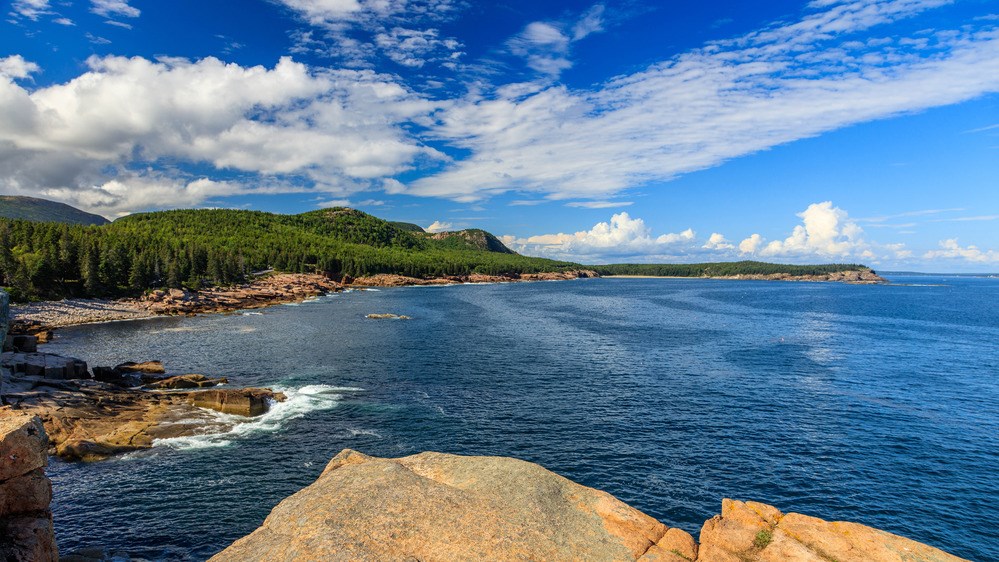 The Schartup Biogeochemistry Lab is led by Dr. Amina Schartup, an assistant Professor at Scripps Institute of Oceanography in San Diego, California. Dr. Schartup received a B.Sc. in Chemistry from University of Paris V, a M.Sc. in Geochemistry from University of Paris VII/IPGP, and her PhD in Oceanography from the University of Connecticut. Before starting at Scripps, Dr. Schartup worked as a Research Associate at the Harvard School of Engineering and Applied Sciences and Public Health. Not only does Dr. Amina Schartup have extensive and varied experience in the field of biogeochemistry but was also an American Association for the Advancement of Science (AAAS) Science and Technology fellow. During her time as a Science and Technology fellow, she helped produce a document for federal guidance on ethical research in the Arctic. The document helps outline expected behavior and conduct in the Arctic including interactions with indigenous cultures and environmental stewardship.

The Schartup Lab has three current projects, primarily focusing on methylmercury and trace metal. One project measures methylmercury in the water column to help determine why a form of mercury (monomethylmercury) is found in high levels in Arctic organisms. Another measures methylmercury production and accumulation in seawater. In a recent paper from 2019, Schartup and co-authors look at the effects of increasing temperatures, changing emissions regulations, and overfishing on several important Atlantic fisheries.

What’s methylmercury got to do with it?

Methylmercury is a toxin that damages nerve tissue (or a neurotoxin). Mercury can be released into the atmosphere from industrial sources on land or from fuel combustion. Once in the atmosphere, mercury rains out onto land or water, which eventually runs-off into the ocean. While in the ocean, certain bacteria can convert mercury into its more bioavailable toxic form, methylmercury.

Methylmercury bioaccumulates up the food chain. It is first consumed by small microscopic photosynthesizers known as phytoplankton, which are eaten by larger organisms and so on. Large apex predators at the top of the food chain (like tuna) have the highest concentration of methylmercury in their tissues. These apex predators make up our global fisheries world-wide, and as a result we eat fish with high concentrations of methylmercury. In fact, approximately 82% of methylmercury exposure in the U.S. is from eating seafood. For a more detailed explanation on how mercury gets into our seafood check out this recent post by Patricia Meyers.

Because we are aware of the health effects of methylmercury exposure, including cognitive and motor disfunction, many global environmental regulations aim to reduced mercury pollution. However, there is still little to no data on the effects of increasing temperatures or overfishing on mercury accumulation in the fish we eat. Dr. Amina Schartup and co-authors set out to determine future methylmercury concentration in the tissue of some of the biggest fisheries in the North Atlantic.

How did scientists look at methylmercury in fish?

Both the Atlantic cod and spiny dogfish have changed their diet because their usual prey, herring, is overfished in the Gulf of Maine. Scientists counted and identified the stomach contents of fish from each species, then modeled methylmercury concentration in their tissue. Models were based on 30 years of previous studies and measurements made during this project.

Not only has overfishing changed the diets of many important fisheries, regulation changes have impacted the concentration of methylmercury in seawater. Regulations on mercury pollution especially from coal processing plants resulted in a decrease in methylmercury from 1990-2000. However, the impacts of this decrease in seawater methylmercury on bioaccumulation in large apex predators was previously understudied.

What does this mean for future oceans?

The model for Atlantic bluefin tuna showed lower methylmercury concentrations by the 1990s, around the same time period water temperatures were particularly low in the Gulf of Maine. With continued warming, however, the model predicted an increasing methylmercury concentration, with a total increase of 30% from 2015-2030. Schartup and colleagues emphasized the importance of measuring these changes across each fishery, especially given the differences between Atlantic cod and spiny dogfish.

These findings demonstrate the affects of climate change on accumulation of toxins, like that of methylmercury, in fisheries. We know temperatures are increasing and mercury is released from run-off and emissions. But how can we help mitigate some of these affects? Regulations aimed at reducing emissions and air pollution from fuel sources (like coal) would drastically reduce the amount of mercury into the atmosphere. Hopefully by making an impact in the amount of mercury released we can help slow down or stop some of the methylmercury accumulation we see in fisheries as a result.