Chesapeake Bay is one of the most influential and productive fisheries on the East Coast. In recent years, Chesapeake bay has come under increasing threats from overfishing, threatened seagrass, and eutrophication. Eutrophication is the process by which excess nutrients enter aquatic ecosystems, causing increased productivity. While increased productivity may seem beneficial for fisheries, it can quickly get out of control if algal blooms continuously occur, increasing the chances of lower oxygen (hypoxia) in the ecosystem, and in turn, dead zones. Nitrogen and phosphorus are the two most common nutrients that cause eutrophication, and both are typically found in fertilizers and agricultural runoff. In a 2018 paper, Drs. Moore and Cuker explore how phosphorus may increase the risk of hypoxia in the Chesapeake Bay ecosystem.

Since so many fisheries, including oyster farms, depend on a healthy amount of oxygen in the water, finding out the drivers of hypoxia is not only beneficial for the ecosystem but also for the local economy. In addition, to phosphorus the researchers also looked at how the season may affect the extent of hypoxia in the Bay. In order to test how phosphorus, hypoxia and season influenced each other, Moore and Cuker took sediment cores from several locations in the Bay.

Once collected, the cores were stirred continuously until readings indicated that homogeneity had been reached, then were allowed to settle. This process mimics what happens when the seasons change and prevents oxygen from building up in certain parts of the core, which would skew the results. After the cores settled, the temperature was kept constant at 28°C and no air was allowed to escape until readings indicated there was no air left in the core, which effectively simulated hypoxic conditions. Then, an aquarium bubbler was inserted to pump air back into the water, which effectively simulated full oxygenation of the system. To simulate all four seasons, the process was repeated at 22°C, 15°C, 9°C and 4°C.

The results indicated that higher temperature would likely increase the amount of oxygen consumed by microbes in the sediment, essentially leading to increased hypoxia. Surprisingly, that the highest hypoxia rates occurred at 22°C instead of 28°C. This finding was consistent with the data from Chesapeake Bay Monitoring Program, and the researchers believe this indicates hypoxia is occurring earlier in the year than previously thought. They were also surprised to find that a significant amount of phosphorus was also released from the sediments in hypoxic conditions. This is especially important because the phosphorus within the ecosystem could continue to drive eutrophication even if there is less nutrient-rich agricultural runoff entering the ecosystem.

Based on the results, the researchers conclude that any one of the three factors could have a cascading effect on the other two, compounding problems like hypoxia and eutrophication. The cascading effect works something like the Indiana Jones boulder; once you start it rolling, it is very difficult to stop. In more scientific terms, the cascading effects work to reinforce a positive feedback loop, where an increase of one factor leads to an increase in another.

The problem of eutrophication in Chesapeake Bay isn’t a simple fix. Moore and Cuker recommend more than simply reducing agricultural runoff. They believe that other nutrients need to be taken into account, along with other anthropogenic effects such as overfishing and pollution. To see more about the restoration of Chesapeake Bay check out this site, or see how you can get involved here. 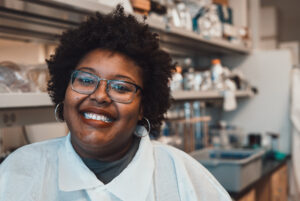 Dr. Tiara Moore is one of the leaders of #BlackInMarineScience week. She received her M.S in 2013 and her PhD in 2019. Dr. Moore’s research focuses on biogeochemistry and DNA sequencing in marine ecosystems. In addition to being an all-around awesome scientist, Dr. Moore co-hosts a podcast, heads A WOC Space, and mentors minority women in STEM. You can find out more about her on twitter, the #BIMS website, or her personal website. 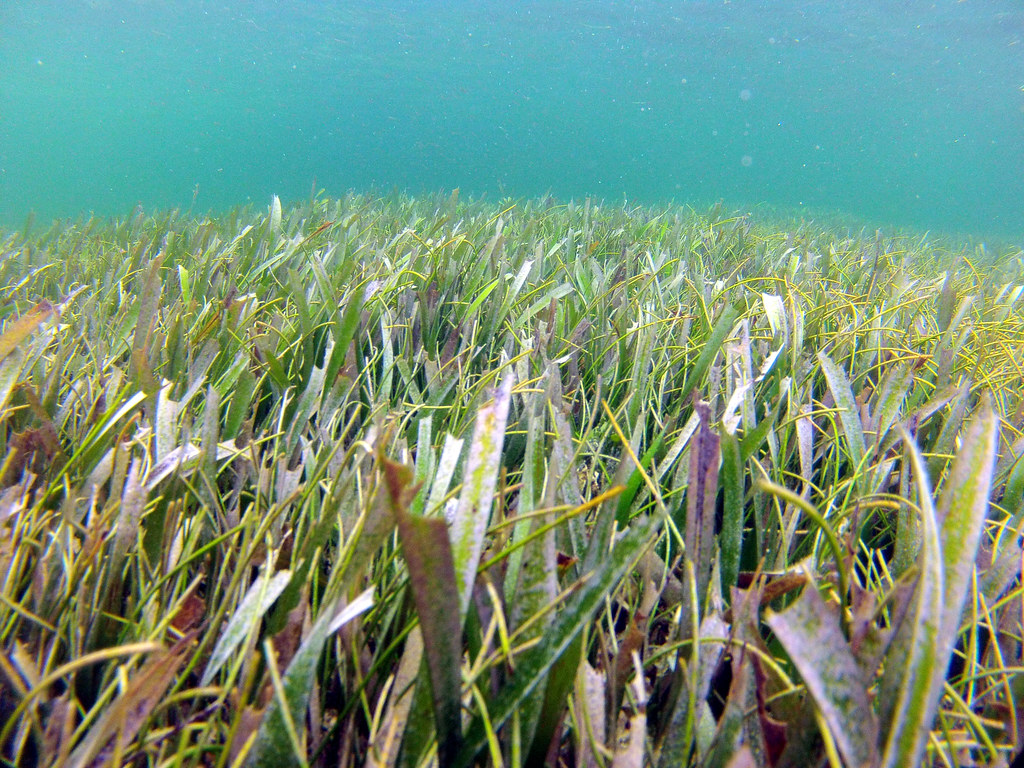 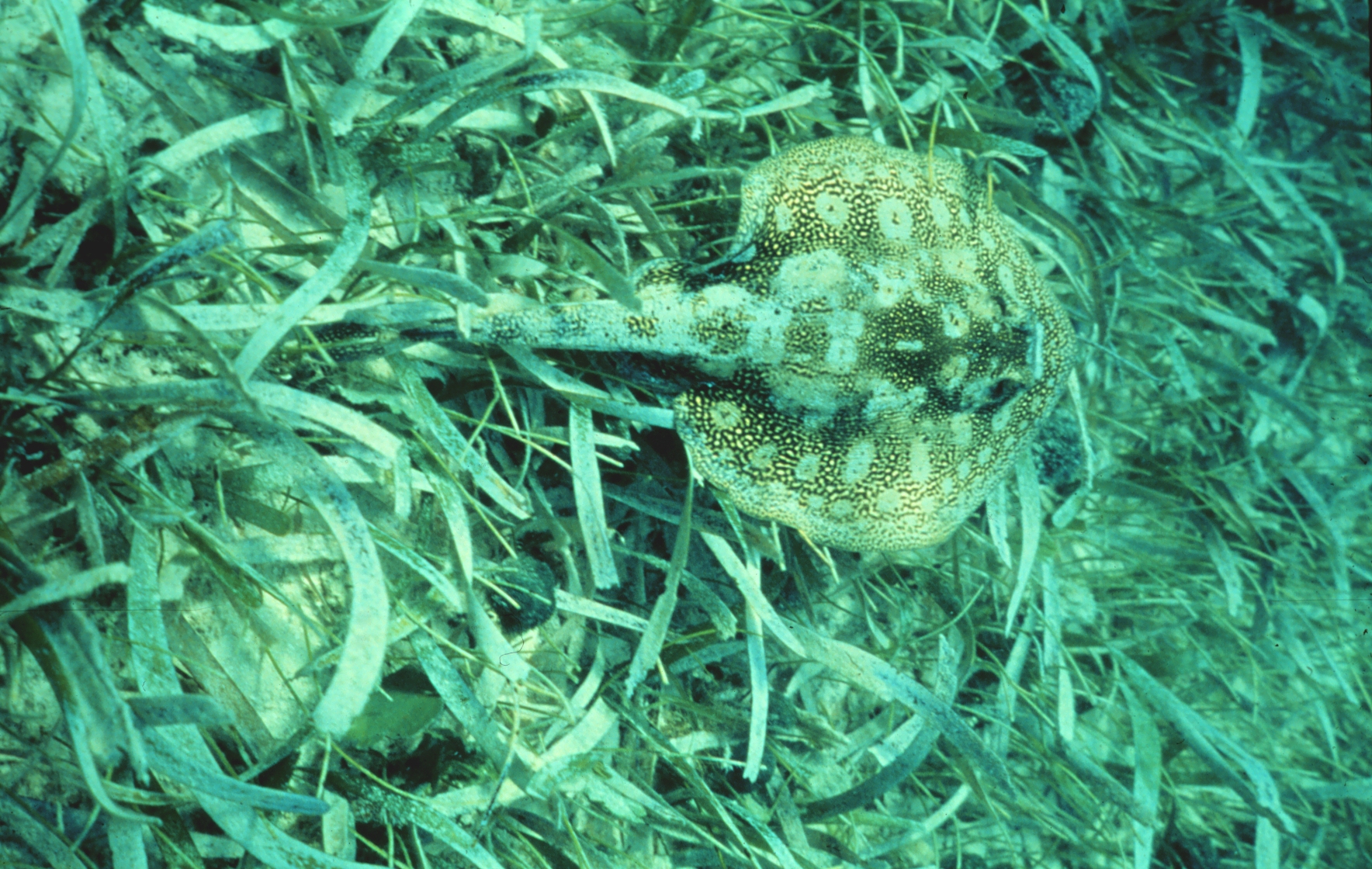 One thought on “Eutrophication in the Chesapeake Bay”