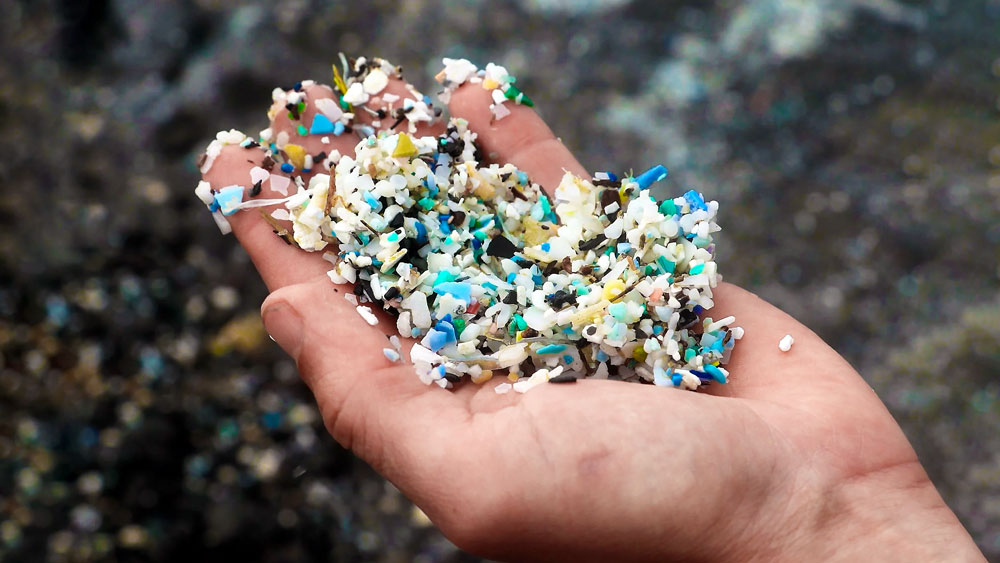 With the increased production and use of plastic since the beginning of the twentieth century, plastic has become the most prevalent type of marine debris found in the ocean. Around 8 million metric tons of this plastic gets dumped into the ocean every year. Although the large plastics can cause physical damage to marine animals and even cause death, it’s the tinier ones called microplastics that pose a bigger environmental threat. Microplastics are tiny pieces of plastic less than 5 mm in length on average (Fig. 1). Their durability makes them highly resistant to degradation, making them persist in the ocean for a long time. Microplastics can be found in so many everyday household products nowadays from shampoos to scrubbing agents in cosmetics and even our clothes that have polyester. Eventually these microscopic particles get transported to the ocean. Microplastic presence has even been documented in the Mariana Trench, which is the deepest point on earth! It is becoming a growing concern because microplastics are often mistaken as food sources and easily ingested by marine organisms as small as plankton. Microplastics not only affect a range of aquatic organisms, but they can also get passed up the food web, affecting human health. The potential hazardous effects on humans can include infertility, obesity and cancer. The United Nations Environment Program anticipates that plastic biomass will exceed fish biomass in the ocean by 2050, which is why there is an urgent need to reduce microplastics pollution and movement in the marine environment.

Ballast water is a microplastic mover

Given the high global shipping activities and the small size of microplastics, there is a high chance that microplastics can travel from one continent to another through what is called ballast water (Fig. 2a). Ballast water is freshwater or seawater that is pumped into a ship’s hull for various purposes. It compensates for weight changes as cargo loads change from one port to another provide stability to the ship while navigating rough seas, and adds weight so that ships sink low enough in the water to pass under bridges and other structures. Ballast water is transported and released at the next port where the ship picks up more cargo and travels to yet another destination (Fig. 2b). Ships deliver cargo to numerous ports and take or release ballast water at each one, transporting a myriad of small organisms (and microplastics!) that have hitched a ride from the original destination to become invasive species in the next destination. Invasive species have become a nuisance globally, prompting the need to manage ballast water more effectively using Ballast Water Treatment Systems. But could managing ballast for invasive species also offer a way to manage microplastics? In this article, the authors propose a simple technique to mitigate microplastic pollution by separating and collecting microplastic particles during pumping of seawater into ships’ ballast water tanks, as part of the already-existing Ballast Water Treatment Systems.

Current ballast water treatment systems work in this way: Seawater pumped into the ship’s hull gets filtered through a screen to remove small organisms and particles. Then the water is UV-treated to kill all organisms that might have slipped through the filter. In the final step, the filtered and UV-treated water goes to the ballast tanks. When the filter screen is clogged, a back-flush process starts, where the clogged particles and organisms are released back into the sea through a different pipeline.

By making a small change to an existing system, we have a chance to tackle a new environmental challenge! 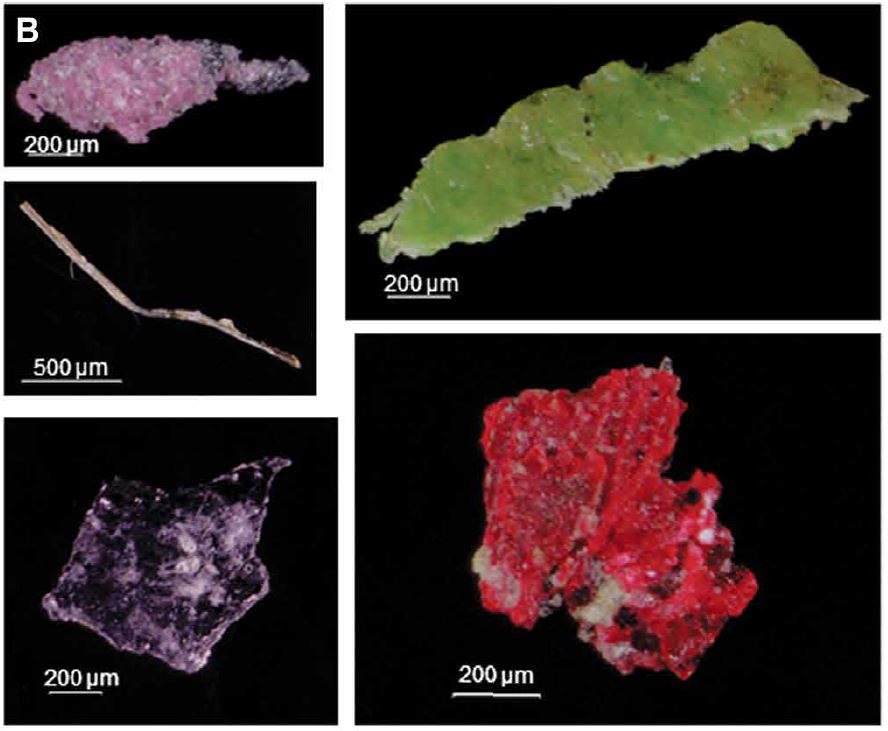