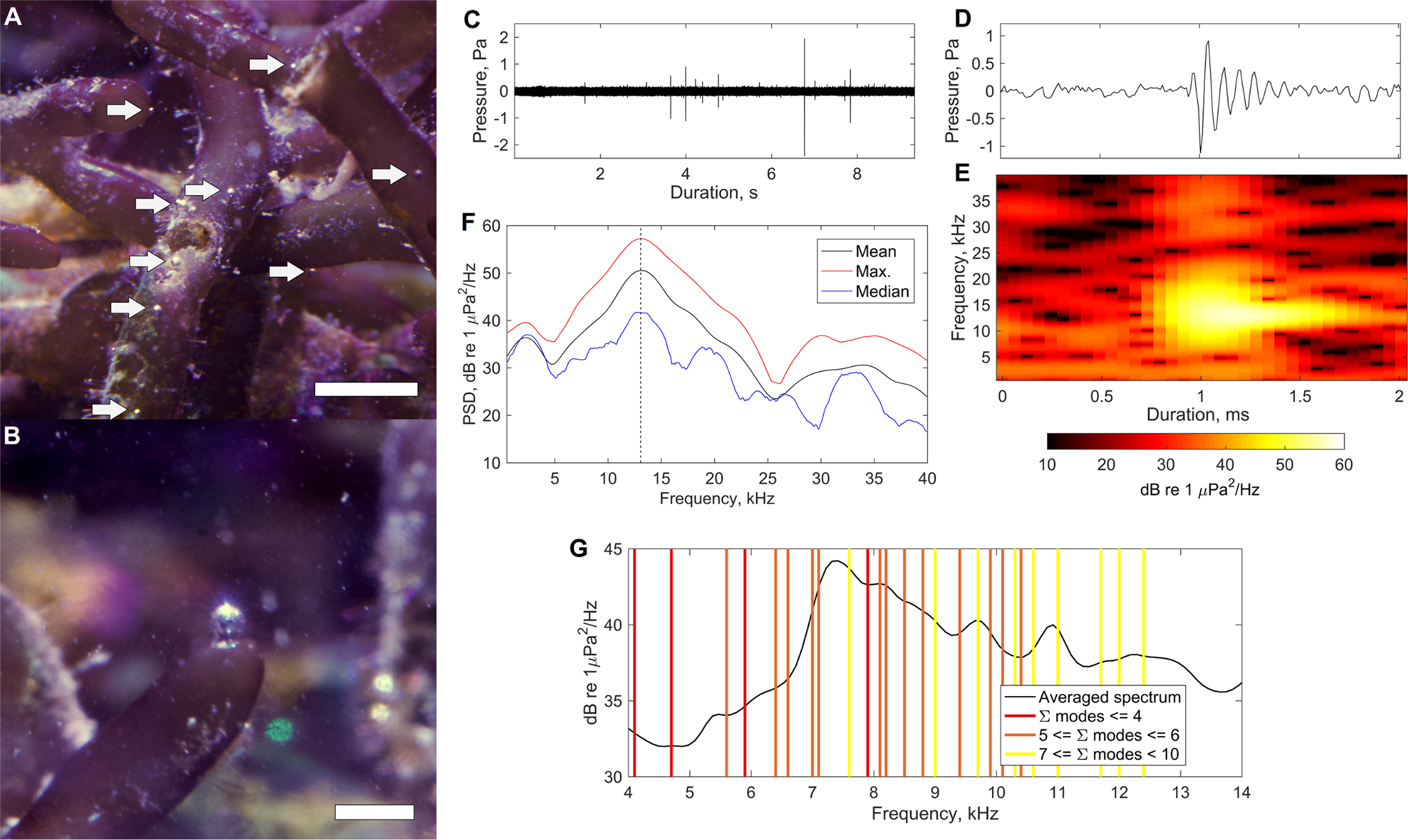 Photosynthesis, the biological transformation of atmospheric or dissolved carbon dioxide into organic matter, drives virtually all marine food webs. Usually, tiny phytoplankton floating in surface waters are doing the photosynthesizing. But scientists are increasingly finding that organisms living on the bottom (collectively called the benthos) are an important source of energy in the food web.

Even though we can not always see the bottom of coastal estuaries or nearshore habitats, benthic habitats are home to abundant photosynthesizing algae, such as those found on coral reefs. Often, these algae communities are so productive that they provide an important food source for benthic animals, such as grazing snails, and open water organisms, like zooplankton. Close examination of these benthic algae communities can reveal thick, green mats that contain numerous photosynthesizing diatoms and Cyanobacteria.

These organisms photosynthesize by taking in carbon dioxide, which they use to make organic matter that can be consumed by organisms higher up in the food chain. A by-product of photosynthesis is oxygen, which exits the algal communities in oxygen-containing air bubbles; the presence of tiny air bubbles on these algae communities can indicate that a particular benthic habitat is actively photosynthesizing. Imagine a healthy coral reef teaming with algae, and all the air bubbles being produced by the algae. These bubbles eventually pop, and they produce underwater sound, and together, in a symphony of photosynthesis, contribute to biological “soundscapes” of coral reef habitats.

Motivated by the potential application of the sounds produced by photosynthesis to benthic monitoring, Simon Freeman (US Naval Research Academy) and his colleagues took a closer look at these bubbles on algae communities in shallow coral reefs of Hawaii. Many coral reefs in shallow water environments are under increasing stress by nutrient runoff, which can favor the growth of invasive algae. Invasive algae smother coral reefs and impair ecosystem function of these habitats, causing a cascade of adverse effects on local food webs. Freeman used hydrophones, or underwater microphones, in a controlled laboratory setting to measure the sound produced by bubble “pings” on the surface of an invasive red algae common to Hawaiian reefs. The researchers demonstrated that the intensity of the popping sound of the bubbles closely tracked the concentration of dissolved oxygen in the aquarium; more popping sounds from the bubbles indicated higher levels of dissolved oxygen, which meant high levels of photosynthesis.

The researchers suggest that acoustic tools could be used on natural coral reefs to monitor levels of photosynthesis, and possibly biomass of algae. Current monitoring protocols for ecosystem health typically involve researchers taking organism samples from various marine habitats. Some of these techniques are quite invasive and can be destructive to the habitat of concern. Passive acoustic recordings, on the other hand, are non-invasive and could be used as an ecosystem monitoring technique to track temporal changes in coral reef health.

Listening to the sounds produced by photosynthesis could be used to manage reef ecosystems that have been impacted by. However, there is much work to be done in order to make acoustic monitoring a reliable tool in the field. One particularly large challenge will be how to find the bubbles in all the noise; other sounds, such as waves, passing boats, and movements of fish and invertebrates, can overpower the bubble sounds. Even with these interfering activities, knowledge of the sound produced by photosynthesizing benthic algae sheds light on the role of these habitats as the base of marine food webs and as an indicator of marine ecosystem health. 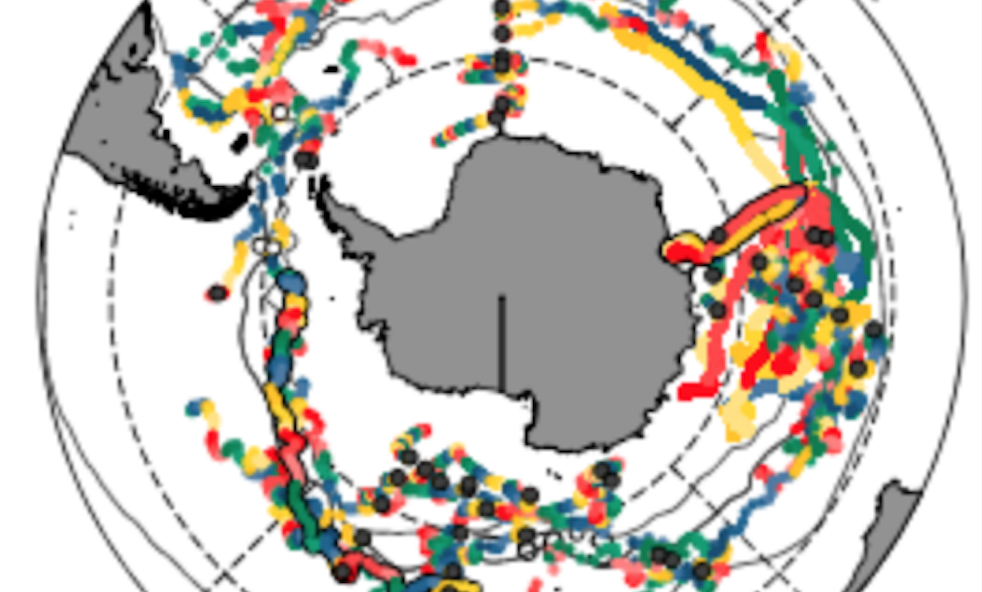