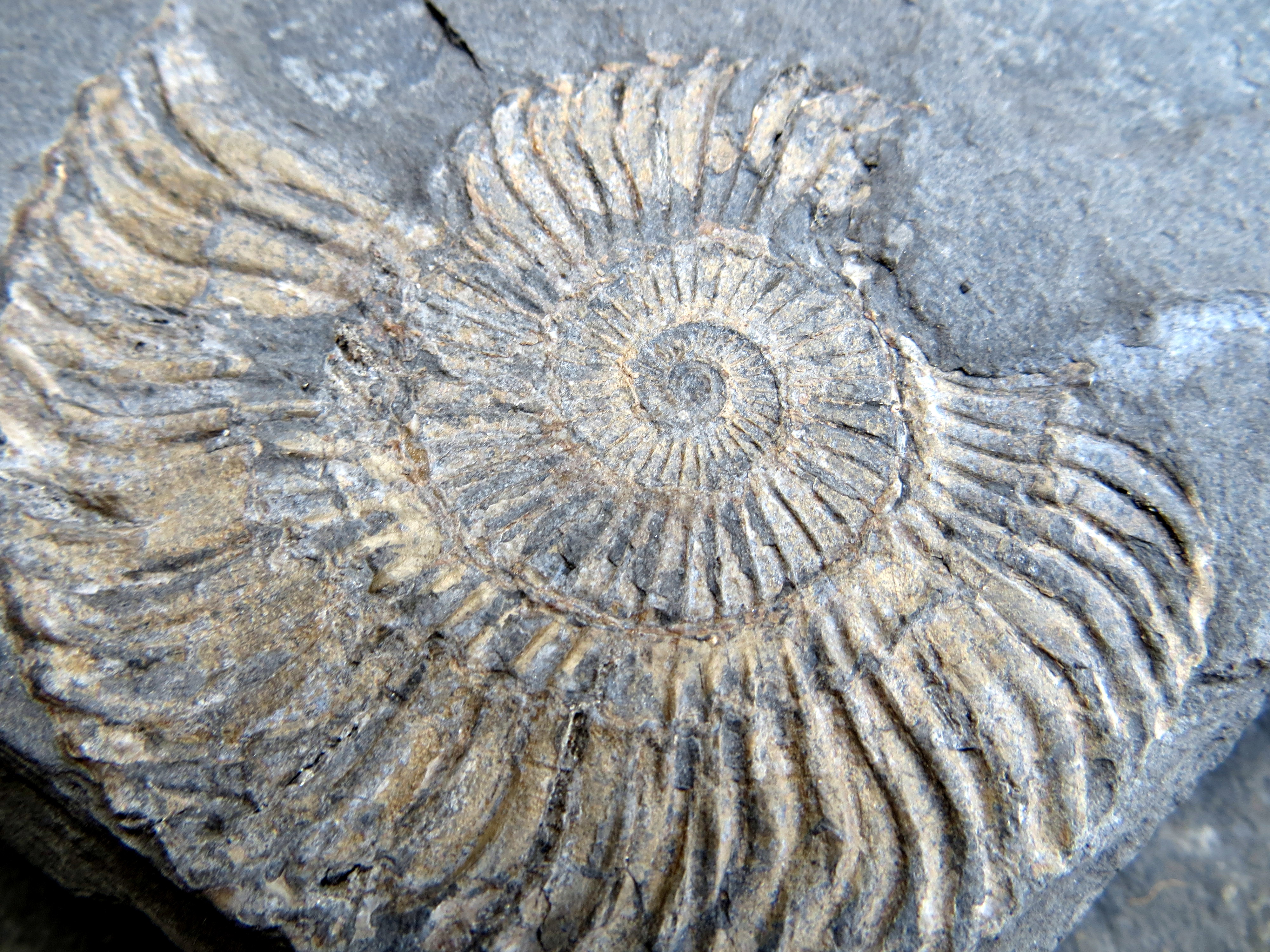 We are living in a time of rapid change: socially, climatically, and biologically. While there have been 5 noted extinction events throughout history, scientists suspect that the Anthropocene may be the 6th great extinction event. The Anthropocene is the current time marked by humans’ dramatic influence on the planet. With so much uncertainty about the future, scientists are looking to the past for clues of what is to come. By looking at fossils found in the Western Atlantic, Dr. Luke Strotz and a team of scientists at the University of Kansas and Oxford have come across an intriguing idea: that an animal’s metabolism may be linked to how likely the species is to going extinct.

Most of us are used to thinking about metabolism in the context of weight gain or loss, but to scientists, metabolism represents a lot more. By looking at the basal metabolic rate (BMR) of different organisms, scientists are able to determine how much energy an organism needs to keep its body functioning normally. Animals with a higher BMR need more energy than those with a low BMR.

Equating metabolism to survival is not necessarily a new concept. For example, researchers studying the history of the Donner Party, a hapless group of pioneers who were trapped in the Sierra Nevada during the winter, found that women were more likely to survive than men, partially because men on average have higher metabolisms. When starvation set it, men burned through their resources faster, whereas women needed less food and had more reserves of body fat.

Strotz and his colleagues were not looking at all living organisms, however. The team of scientists decided to look at fossils of mollusks (clams or oysters), and gastropods (snails and slugs). Fossils were from the Pliocene period, about 5.333 million years ago, to present day. They also looked at species that still exist today.

The researchers first had to figure out how to measure the energy an animal needs to survive if the animal studied is dead. The researchers were able to determine the BMR of the fossils by looking at body size, the physical characteristics of the organisms, and by factoring in the ocean temperature during the period the animal was alive (ocean temperature was determined using the HadCM3 global climate model). In the study, they looked at 299 species, 178 of which have gone extinct.

When the researchers compared BMR between extinct and existing species, they found that species with higher BMRs were more likely to go extinct. The more energy the animal needed to function, the more susceptible it was to extinction. However, while this difference was very strong, the trend was mostly in species that were in a narrower geographical range. When looking at species that had a wider geographical range and were generalists, a higher metabolic rate wasn’t directly tied to a higher chance of extinction.

The researchers’ observations about BMR and geographic range makes sense; generalist species, those that are able to cover a wide range of conditions, are master survivors. They are more robust to environmental changes and can often take advantage of a wider range of food options. However, for species that fill a specific niche, that have a smaller geographic range, and that have a higher metabolism, the chances of extinction are higher.

When looking at BMR in the species over the entire time period, the scientists did not find that BMR was lower now than before. Even though species with higher BMR were more likely to go extinct, their extinction did not cause an overall shift in BMR through natural selection. This finding contradicts general scientific expectations. Given the basic premise of natural selection, that the strongest survive, you wouldn’t expect a physical trait that makes a species weaker, in this case a faster metabolism, to continue to exist at the same rates that it did millions of years ago. And yet, that is exactly what the scientists found. Dr. Strotz and his colleagues, suggested that maybe mollusks shouldn’t be analyzed on a species level, but maybe as functional groups, a collection of species that have similar physical characteristics.

What do the findings about BMR and extinction mean? They could mean that using metabolic rate could help predict whether or not a species is more at risk for extinction. It is important to emphasize that the results do not mean that BMR is assumed to be the sole cause of extinction. BMR is connected to a number of other biological factors, such as how quickly the species grows and reaches sexual maturity, how large the population is, and how long the species lives. In addition, this study looked at a very specific group of animals. The findings wouldn’t necessarily translate to other groups. As the world continues to change and we learn about the next, sad round of extinctions, it will be interesting to see who are the losers of the battle for existence and what they share. Maybe there will be reason to celebrate a slow metabolism.