The West Antarctica Ice Sheet (WAIS) is getting a lot of attention these days, climate-wise. In recent years, we have learned that the thinning ice sheet there has been majorly, possibly irreversibly destabilized by climate change and warming oceans. A 10-foot rise in sea level has been projected from the melting of the WAIS glaciers alone. Until a couple years ago, the east portion of the continent was typically regarded as the more stable half. However, a new study suggests that the melting of the Totten Glacier Ice Shelf (TGIS) in East Antarctica may bring about a similar amount of sea level rise as the WAIS. And it is indeed melting, fast.

The Totten Glacier is the main outlet of the Aurora Subglacial Basin to the Sabrina Coast (Figure 1). The TGIS has the greatest thinning rate in East Antarctica. It is approximately 40-by-18 miles in area; however, it restrains a much larger ice field behind it that could produce a sea level rise of more than 11 feet if melted into the ocean. Totten acts like a buffer zone between the ocean and the ice field.

The Totten Glacier is similar to glaciers of the WAIS: it is an ice shelf that extends from a vast ice sheet on land into the ocean. Ice shelves like this are unstable by nature, but certain effects can further destabilize them. For instance, if the ocean water beneath the shelf warms, it melts the base of the ice above it. The enhanced basal melting can then increase the loss of ice as water into the ocean.

To understand how ice can be undermined by seawater, it is important to know a few things about the ocean surrounding Antarctica. First, the Circumpolar Deep Water (CDW) is a body of relatively warm water that surrounds Antarctica and is first detected at 400-500 meters below the sea surface. The colder water above the CDW is known as Antarctic Surface Water. Normally, warm water rises above colder water; however, in Antarctica, the warm CDW is saltier than the cold, fresher water at the surface. The salt makes the warm water more dense than the cold water and causes it to sink. At these depths, the relatively warm water could possibly start to melt the ice at the weak interface between the glacier and the seabed, and expose more ice surface area, leading to even more melting. This phenomenon has been observed in West Antarctica glaciers.

Could the thinning of the Totten Glacier be related to what is happening to the glaciers in West Antarctica? A team of international researchers wanted to find out. They conducted a series of flights over the glacier to gather data using gravity measurements and radar and laser altimetry. The goal was to see what is going on under the ice where the glacier meets the water. The data gathered was used to calculate the thickness of the glacier and whether the ice was grounded on the seabed or floating on water (Figure 2).

The researchers found two underwater entrances to an ice-shelf cavity in the glacier, identified at depths of 400-500 meters. These depths are consistent with previous observations of where the CDW warm was found in West Antarctica. These entrances, or troughs, occur where the sea floor drops away from the ice shelf, and the glacier is essentially floating over ocean water. These entrances could allow for intrusions of warmer ocean water into the ice cavity. If this warm water is reaching the base of the glacier, it is probably accelerating the basal melting rate as well. This trend could lead to further destabilization of the region, potentially accelerating the rate of sea level rise.

As alarming as the results are, the study does have its limits. The researchers did not directly measure the water temperature once it enters the cavity, so we do not know the exact temperature of the ocean water reaching glacier itself. It is possible that it has cooled by the time it reaches the ice – but any ocean water intrusion is sure to do damage. The major take-away from the study is that the glacier is thinning at an alarming rate due to warming ocean temperatures.

With warming ocean temperatures and glaciers melting rapidly in both West and East Antarctica, the entire globe will eventually see the effect translated into rising sea levels in our coastal communities. Granted, we probably won’t see the full effect of this sea level rise in our lifetime, but it will happen in the next few hundred years. The process has already begun and, some scientists say, it is irreversible. 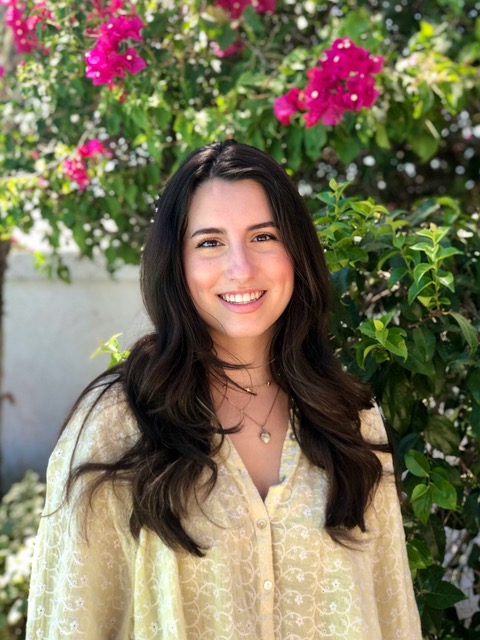