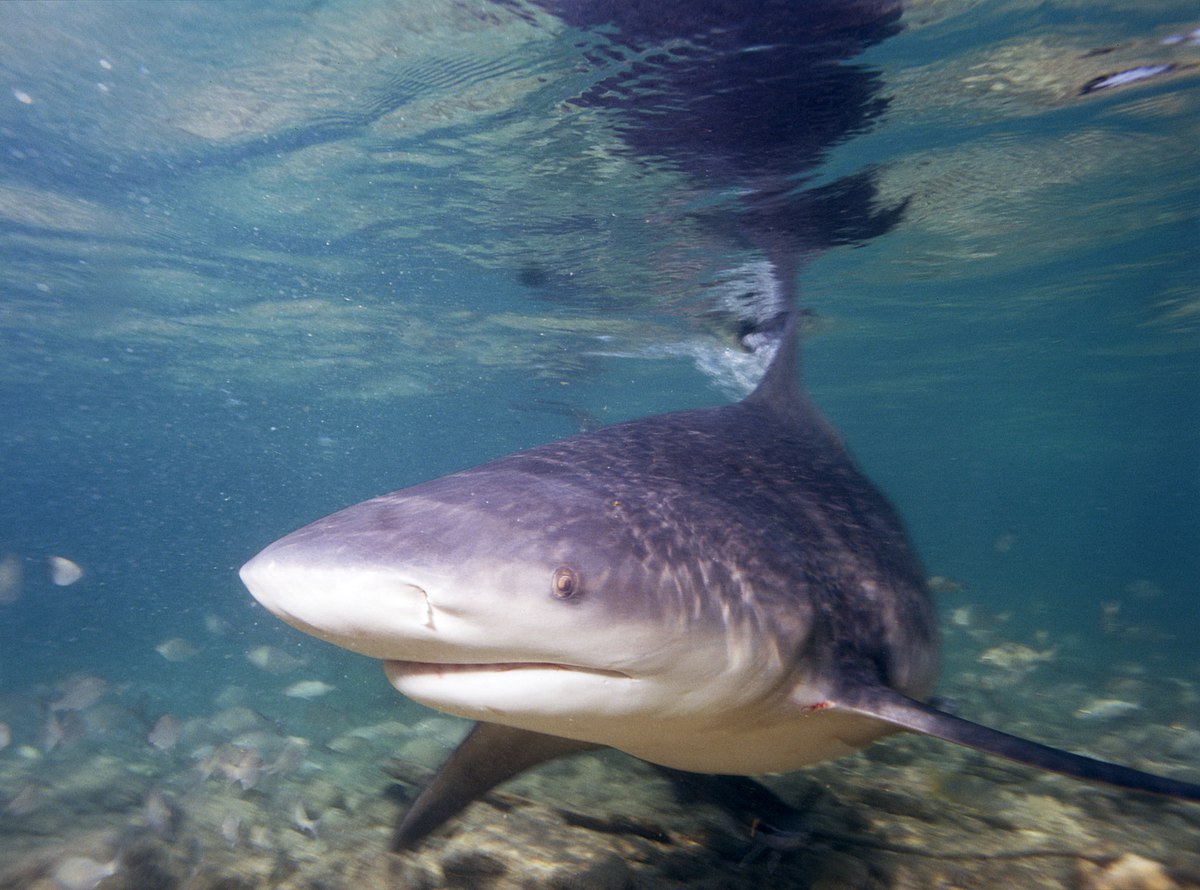 Shark attacks have captured human attention since they were first documented, and countless books, movies, and even songs have been made about these events around the world. However, shark attacks are not at all common – with only 57 unprovoked attacks documented worldwide in 2020. In addition, most attacks typically do not result in fatalities, with only 13 shark related deaths occurring in 2020. This number is much lower than the amount of people killed by lions, hippos, and even snails each year.

While sharks may not be the mindless, human-hunting machines that horror movies portray them to be, this does not mean that shark attacks are not serious, especially for those unlucky few who are bitten. When attacks occur, it is important for local officials to try to determine what type of shark caused the attack. This is so accurate records can be kept, and patterns, if any, can be discovered. If a particular species of shark, or a particular individual shark, is responsible for many attacks in an area, then risk management strategies can be put into place to prevent people from coming into contact with those species or individuals.

Currently, the way to identify which shark species is responsible for an attack is to examine the bite wounds of victims, and take eyewitness accounts of the attack. This method can be inaccurate if eyewitness accounts are missing detail, or if bite wounds do not have clear tooth and jaw patterns. To avoid these problems, researchers at the Université de La Réunion in France set out to try two new methods of identifying the sharks responsible for attacks using DNA.

Researchers first collected DNA from two shark bites that occurred near Reunion Island in the southwestern Indian Ocean. They then used two different, genetics-based methods to discover the shark species responsible for the attacks: DNA barcoding and microsatellite genotyping. DNA barcoding is generally used to identify what species a particular sample of DNA may be from. It relies on “barcoding regions” – areas of the DNA where the sequence is known for many species. These barcoding regions are similar enough between species that they can be easily identified as being from the barcoding region, but different enough that each species has several unique DNA barcoding segments.

Microsatellite genotyping involves examining short sections of DNA that repeat over and over on particular, known locations on DNA strands. These short, repeating DNA segments are called microsatellites. Every living thing has these microsatellites, but the location and specific DNA microsatellite sequence will vary between species, and even individual organisms.

Microsatellite genotyping is a little more specific than DNA barcoding because it can also be used to compare the DNA of samples to see if they are from the same individual. As a final step here, researchers compared the microsatellites between the two shark attack samples to see if they were from the same individual shark. Using the two DNA comparative methods, researchers identified the sharks responsible for two attacks as bull sharks. Using microsatellite genotyping, they were also able to tell that the two attacks were not caused by the same exact shark.

Why does shark identification matter?

How does the ability to accurately identify the sharks responsible for attacks help humans? When researchers receive accurate information from bite wounds and compare it to data on known sharks, they can gain a clearer picture of not only which species tend to be responsible for shark attacks, but also the typical age, sex, and size of attacking sharks. If young, male sharks tend to attack humans more often than other types of sharks, then measures to better protect people can be put into place when those sharks are around. In addition, by learning (through microsatellite genotyping) if particular individual sharks are responsible for multiple attacks, it can aid local governments near attack sites in potential capture programs. While most humans thankfully have no need to worry about shark attacks, the use of DNA sequencing methods to gain valuable knowledge about shark bites can be incredibly important for those few who are directly affected by them. 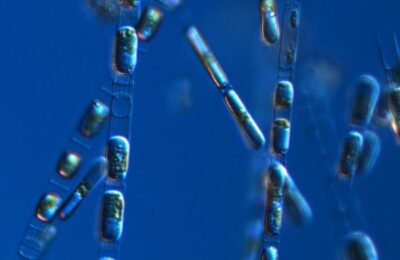 3 thoughts on “Shark Sleuthing: How scientists can identify which species of sharks attack”