Last week, Gordon highlighted an article studying the relationship between algae growing in Arctic sea ice and the surrounding eco-systems. In these areas, photosynthetic marine microorganisms are encased in ice during the winter. When the ice melts in the spring, the phytoplankton are released into the water and the feast begins!

The researchers concluded that ice algae are critical for supporting Arctic organisms. In fact, the algae accounted for 50% of all the food eaten by higher order consumers. That means Arctic ecosystem productivity could change in concert with receding sea ice (see, for example, this story from Wednesday’s New York Times). Policy makers would be wise to keep a close eye on the system that supports a number of large commercial fisheries.

Unfortunately, studies like this are extremely costly in terms of both dollars and human effort. The German team that conducted the study had to painstakingly collect and process eight ice cores taken during a cruise across the Eurasian part of the Arctic Ocean (Fig. 1). Expanding such a labor-intensive sampling regime is a hard sell.

In an effort to alleviate the human and capital costs of studying ice bound microorganisms, a different German research team is developing new sampling methods. The group, lead by Benjamin Lange, tested several techniques for estimating the amount of photosynthesizing animals trapped in sea ice. They tried four sub-ice sampling platforms and a variety of statistical methods to determine the concentration of plankton in a large area.

Estimating the density of such microorganisms is commonly done in the open ocean from satellite measurements. Light reflected into space carries spectral, or color, information that is related to the amount of photosynthesizing stuff in the water. Satellite based studies, however, are impossible in the Arctic due to the high reflectivity of sea ice.

To make these measurements in the Arctic, Lange strapped a special light-measuring device called a radiometer to three underwater systems: a stationary L-arm platform, a Remotely Operated Vehicle (ROV), and a towed array called the Surface and Under Ice Trawler (SUIT: Fig. 2). The L-arm is exactly what it sounds like; an L-shaped pole with an instrument attached at one end. The L is inserted under the ice and used to make measurements at one spot (Fig. 3). The ROV and SUIT actually move along under the ice. The ROV swims along under its own power and the SUIT is dragged along by a surface vessel (Fig. 3). Each system makes records light over different spatial scales. The L-arm looks at about a meter of ice, the ROV can cover up to 500 meters, and the SUIT can do long transects up to 10000 meters.

All the devices were deployed in six study areas over the course to two cruises in subsequent years. The spectral measurements made from the systems at each site were used to determine the amount of chlorophyll in the ice. These estimates were then compared to counts made from ice cores.

Based on the radiometer derived chlorophyll estimates, Lange found that the amount of ice trapped phytoplankton in a region changes dramatically over small spatial scales. This finding, in and of itself, is not terribly surprising. It does, however, underscore that one must take care when making large-scale estimates based on a small number of samples.

Lange’s point is especially important in the context of Arctic research based on ice cores. Consider that Lange’s methods estimated 50% less chlorophyll than an estimate made from a single ice core taken at the same site. The implication is that the ice core happened to be drawn from an area of particularly high phytoplankton concentration. A meter to the left and it could have been much lower.

Effective monitoring of Arctic ecosystems will require methods like the ones explored by Lange and his team. Point measurements made from ice cores will be insufficient to do the large-scale ecosystem modeling needed in these areas. While the results from ice core based studies should not be discounted, care must be taken when extrapolating those studies to larger areas. But with the rising use of ROVs and towed platforms in the Arctic, scientists will hopefully get a better idea of what this important habitat will look like in the coming decades. 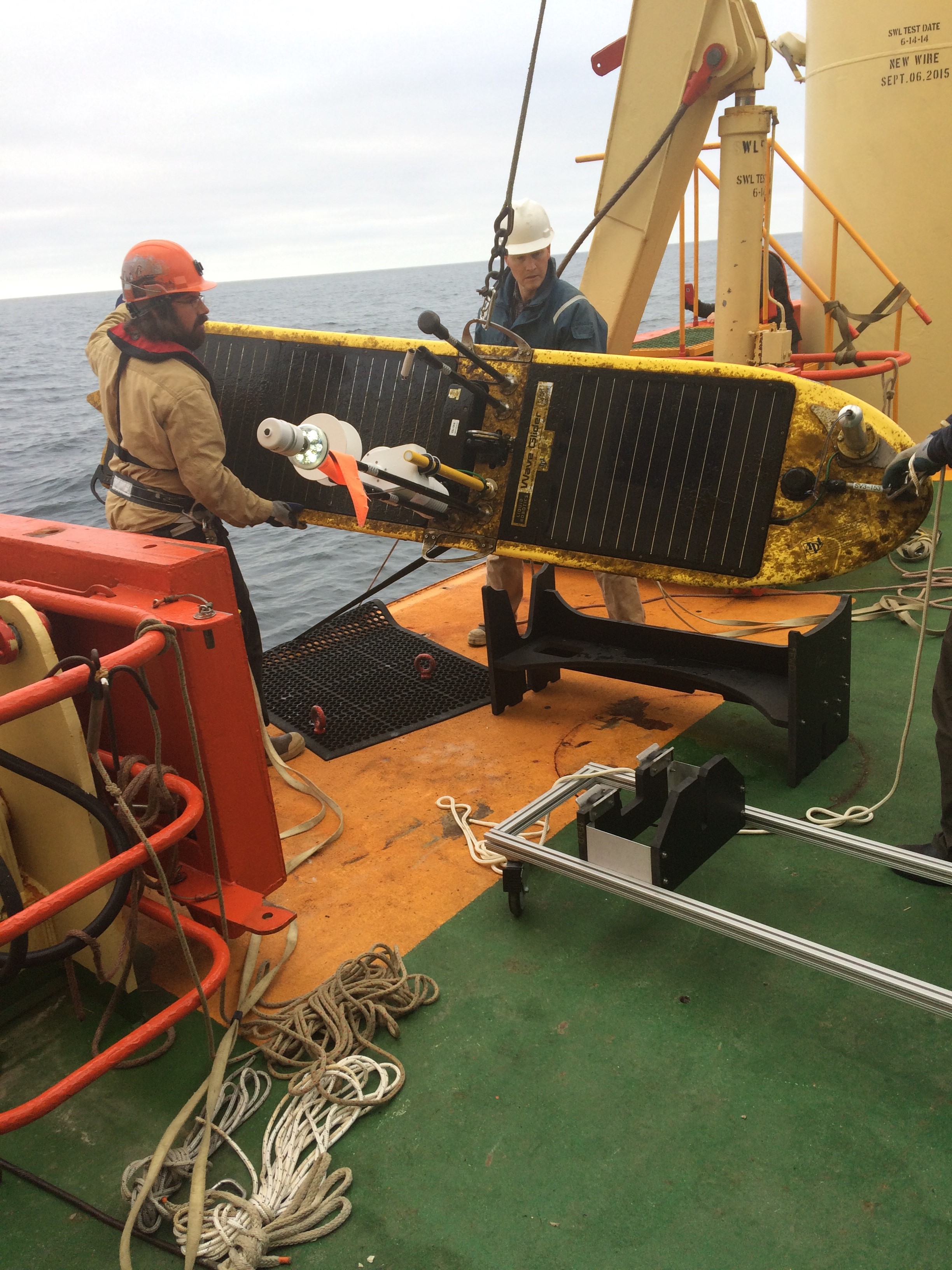 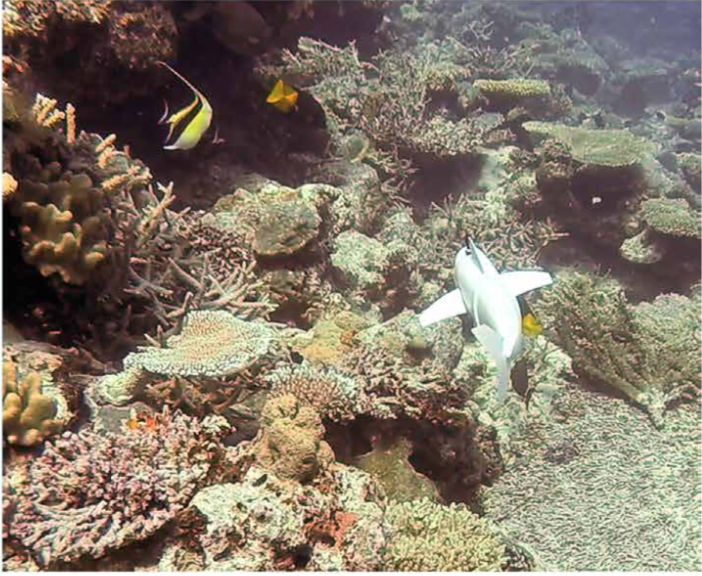