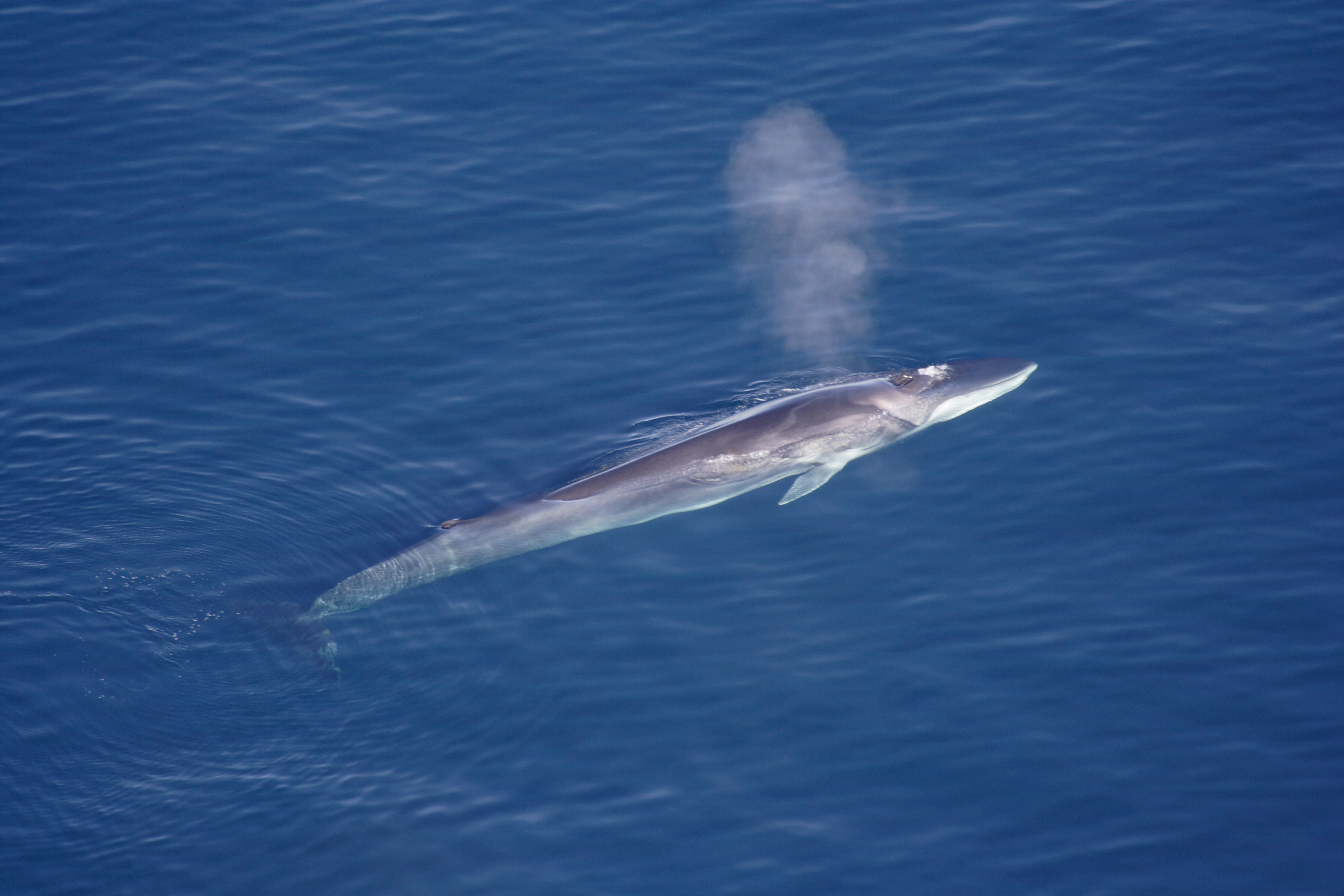 After sifting through thousands of hours of recordings, a team of naval researchers is bringing the previously hidden complexities of fin whale song to light. Second in length only to the blue whale, they can grow up to 85 feet long (about 26 meters) and weigh up to 80 tons.  These giants also have a long-life span and can live up to 90 years. Fin whales are found throughout the world’s ocean and their low-pitched calls can be heard echoing for miles. It turns out these vocalizations are more than just static pulses — they have a rhythm and pattern that makes up a number of unique songs which change over time.

Fin whale songs are made up of a number of pulses, which come in singlets, doublets, and triplets. They also consist of two different types of notes, a classic downsweep (the B note) and a shorter and lower-pitched backbeat note (the A note). Together, groupings of these A and B notes in their different multiples combine to form songs, which are broken up every 10-15 minute when the whale has to come to the surface for a big gulp of air before starting over again.

Previous studies have recorded a variety of fin whale song patterns, documenting seasonal and annual changes in the North Pacific over both gradual and sudden timescales. Scientists have recorded variations in the pitch of the notes as well as the pulse rate, or rhythm, across and within different fin whale populations.

While recording fin whale vocalizations over the course of six and a half years in Hawaii, a team of researchers mapped out the patterns in fin whale songs and how they varied. By comparing their results to those of others studying fin whales in other locations, this research team was able to begin to draw some conclusions about the nature of fin whale song.

Interestingly, Hawaiian fin whales sang a number of unique song patterns and sang multiple songs within a single recording. The changes in Hawaiian fin whale song were also not in sync with and instead were delayed from changes in other North Pacific populations. The research team hypothesized that this may be evidence of cultural transmission of song patterns. On the rare occasions when these fin whale populations interact after migrating to their feeding grounds, they may hear each other’s songs, which is similar to what has been described for humpback whales,. The fin whales may then pick up these new songs themselves and bring them back to their breeding grounds, where the song pattern spreads. In humpback whales, this cultural change has been compared to human pop songs, where a new song appears and then spreads all over the world as its popularity.

Much work still needs to be done to learn more about these enigmatic giants and their shifting songs, but the hypothesis that fin whale song is culturally transmitted and learned across individuals has important implications for what we know about this species as a whole. Once the target of massive whaling expeditions, these whales are still recovering from centuries of being hunted. To effectively conserve these whales, it’s important that we can identify distinct populations as units for conservation. It is also important to consider the role that vocal culture plays in the lives of these animals, and what the loss of an individual from a complex cultural web might mean. 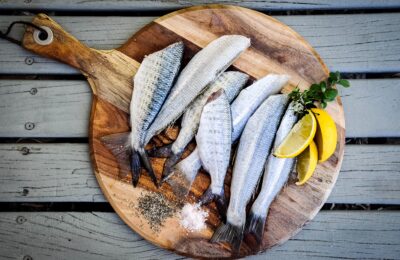