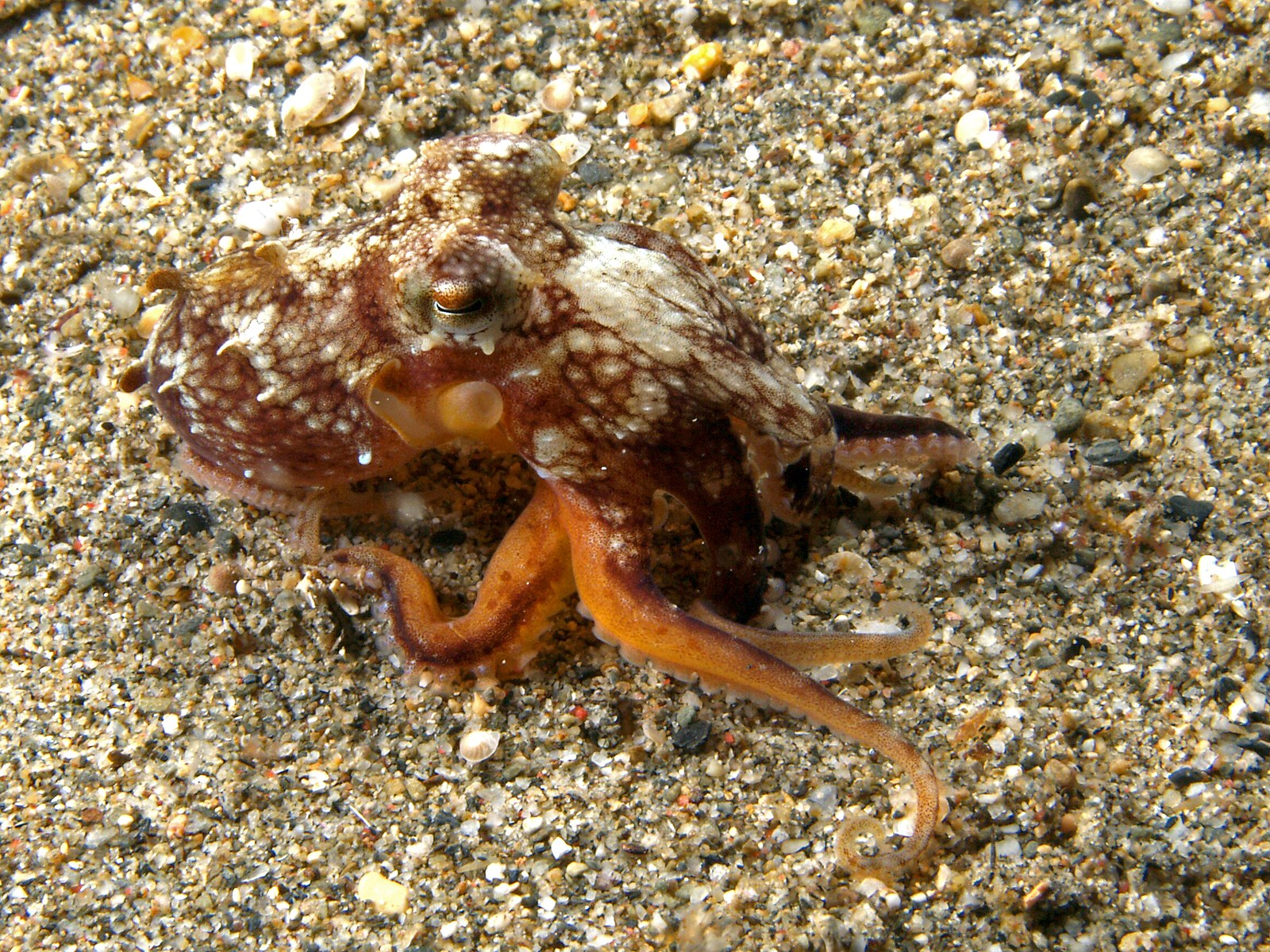 How do you study the complex underwater world of the ocean floor?

Standing at about 5 inches tall and walking on two suction-cup lined tentacles, a new octopus-inspired robot has the potential to effectively survey and sample underwater habitats in a non-destructive way. In a recent paper accepted in the journal Bioinspiration & Biomimetics, a team of researchers describes how they built a robot using inspiration from the coconut octopus, which can flee by walking backwards on two of its eight legs.

Turning to nature for engineering and design inspiration is something people have been doing for centuries, but the field of bio-inspired robotics has started to make huge strides only in the past couple of decades. The concept behind bio-inspired or biomimetic design is that natural selection has worked over millennia and across hundreds of thousands of species to fine tune adaptations that effectively and efficiently solve problems. Why run simulations for the most effective engineering design when you can look to nature to find adaptations that have already undergone extensive development and testing through natural selection?

Wheels don’t work very well underwater, but it turns out that legs do. And on land, robots with legs (as opposed to wheels or other mechanisms) do really well maneuvering over uneven terrain. Think about trying to drive a car or bike over a bumpy dirt path filled with obstacles versus walking over it, and then imagine trying to do that underwater.

Other underwater robots have also taken inspiration from the locomotion of octopuses and other marine animals, but many have focused on different adaptations for movement, like jet propulsion or crawling on multiple legs. Bipedal locomotion, or walking on two legs the way humans do, is efficient and often faster than using more than two legs. This is where the coconut octopus comes in.

In 2005, scientists published the first report of bipedally walking octopuses, and even caught this surprising behavior on film. Coconut octopuses will pull six of their eight arms in close to their body while leaving the other two in contact with the seafloor. These two tentacles will act like legs, using the end of the wrist like a foot and rolling it along the ground with each step.

Designing and building a robot that could accomplish this feat meant first analyzing videos of coconut octopuses walking and then constructing physical and mathematical models of what was going on. The researchers approximated octopus tentacle motion with two cables, a short one and a long one, attached on the inside of a long, flexible cone. In theory, stretching the long cable moves the whole tentacle and stretching the short cable bends the part closest to the body, so a combination of movements of these cables could create the range of motion of an octopus tentacle.

The first step before actually constructing their robot was for the team to create computer simulations to make sure this design would actually work in different situations. Once they confirmed their design was reasonable using these simulations, the team set to work building solid silicone tentacles, whose movement they then tested and compared to the simulated movement. After confirming that the arms moved the way they should, the actual brain of the robot (the circuits, microcomputer chip, and motors) was waterproofed, and put in a buoyancy-controlled box that sits on top of the two tentacle legs. The robot was then programmed to move its legs in a coiling and uncoiling motion with pauses in between in order to walk the way the real coconut octopus does.

Finally, after modeling and testing and building the parts of the robot, the whole robot was put to the test in an underwater arena. The research team put their little robot in a fish tank filled with water, first on a smooth bottom and later on uneven ground, hooked it up to a computer, and videotaped it walking. The bionic octopus still needs some tweaking to become even more efficient, but it successfully navigated the uneven terrain of its experimental fish tank, and could move at speeds up to about 8cm/s.

Bio-inspired and biomimetic designs range from these octopus-inspired robots that walk underwater on two legs to adhesives based on the sticky toe pads of geckos to materials that stay free of bacteria by mimicking the properties of shark skin. By drawing inspiration from animal adaptations, engineers are developing more efficient and effective solutions to a wide variety of problems. 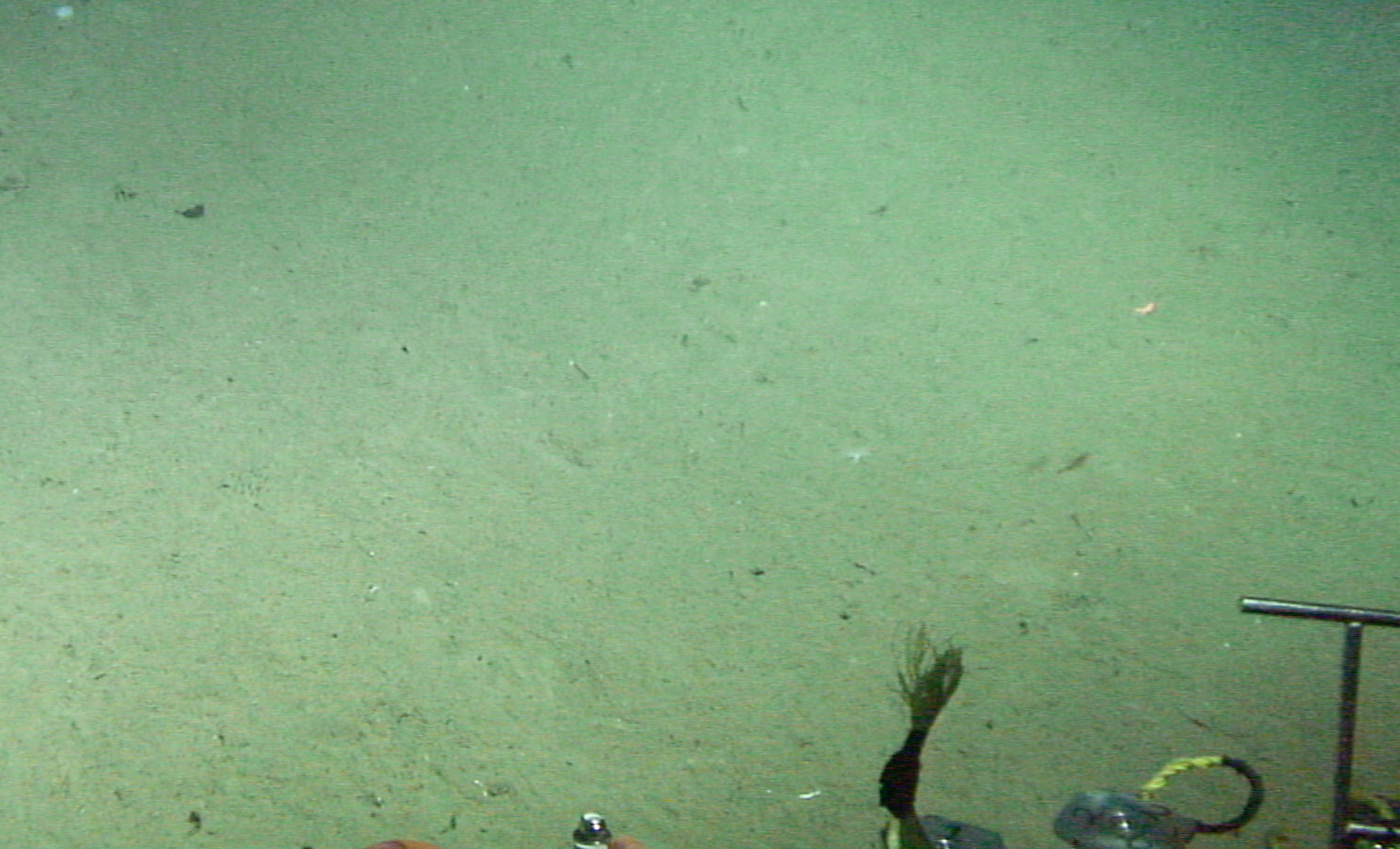