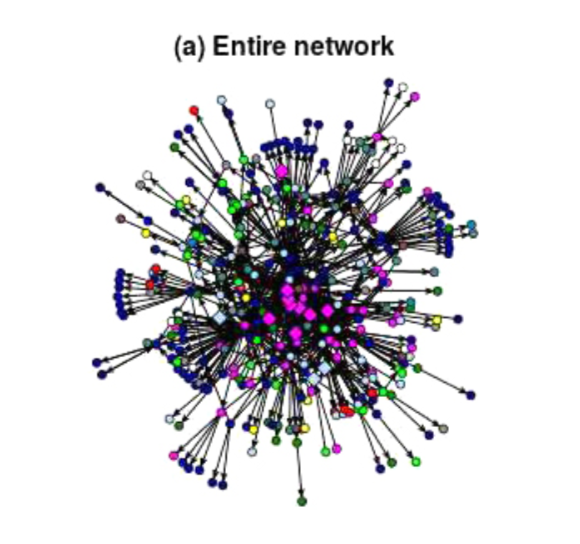 Managing biosecurity is a social affair

When you hear the phrase “social network”, your thoughts might jump to Mark Zuckerburg— but social networks are important to more than social media sites like Facebook. A growing body of research on social networks in environmental science has shown that these networks matter for natural resource management, too. In marine systems, social networks influence everything from fishing to maintaining protected areas. Australian researchers decided to apply this approach to marine biosecurity, seeking to understand the social networks of the community working to protect the health and welfare of the nation’s oceans.

Biosecurity is a term that encompasses a lot. It has to do with managing the potential impacts of “biological agents”, or organisms that might pose a threat to human or ecosystem health. In biosecurity efforts, a slew of measures are used to prevent the introduction or spread of an agent, or to mitigate the damage it can cause.

This may sound familiar in times of COVID-19. It’s true, the novel coronavirus is an example of a biological agent with devastating impacts. Biosecurity extends to the oceans, too. In marine cases, biosecurity efforts often try to manage the impacts of introduced species or marine pests.

One example from Australia, where this study is based, is the black-striped mussel (Mytilopsis sallei). When it was inadvertently introduced to Darwin ports from the Western Atlantic in 1999, the black-striped mussel took hold and started to explode in population. Fearing that the mussel could cause millions of dollars of damage to port infrastructure, as well as hurting water quality and native bivalves, government officials quickly took steps to eradicate it. The mussel was erased from Australian waters, but remains on the radar of marine managers.

Responding to marine biosecurity concerns requires the alignment of number of different activities, from decision-making to mobilizing resources and following through with response measures. But first and foremost, protecting marine biosecurity requires monitoring and sharing information about where marine pests may be a problem.

That, researchers argue, is where social networks have a key role to play.

Ties that bond, ties that bridge

Bonding ties represent tight, reciprocal connections between individuals. These are the links that often include two-way, repeated communication or contact. They’re good for establishing trust, as well as building shared definitions and expectations between nodes. Bridging ties, on the other hand, represent relationships with greater breadth, rather than strength. They’re good for sharing information, learning and innovating, and covering a broader range of people and spaces.

Both of these types of ties matter for environmental management.

Think about the black-striped mussel, for example. If the mussel were accidentally introduced again, how would network ties influence the response? With the right bonding ties in place, groups could lean on their established bonds of trust and reciprocity, coming to agreement and sharing resources to take eradication measures. With the right bridging ties, groups could share information about the reintroduction rapidly, so that every port across the nation could prepare for their own quick actions to prevent the mussel’s spread.

So what does the network look like in Australia’s marine biosecurity community?

To find out, researchers sent a survey to hundreds of people involved in biosecurity in the country, from government managers to port authorities to energy companies to community groups. They asked individuals to recollect all the individuals and organizations they had given information about marine biosecurity to over the course of the past year. Then they asked them to list all the people they had gotten information from over the same period.

Researchers used survey results to map the network of communication and information-sharing between organizations and individuals, capturing a snapshot of this dynamic communication scene. In particular, they kept an eye out for evidence of bridging ties and bonding ties.

As they analyzed the network, researchers noticed a couple of big patterns.

But a lot of these ties are one-directional. That means individuals and organizations are more likely to receive information, rather than sending information back to a central hub. With this network structure, central organizations lose out on some of the constant, feet-on-the-ground, local knowledge. Stronger two-way communication across these nodes could strengthen Australia’s biosecurity response by allowing more people to share their observations and knowledge.

Increasing reciprocity would also represent a bump in bonding ties, and improve the chances to build trust and cohesion across the network. If the sole goal is quick and widespread one-way communication, these bonds might not be important. But if the marine biosecurity community is looking to benefit from the inclusion of different types of knowledge and on-the-ground insights, more bonding ties might help it get there. 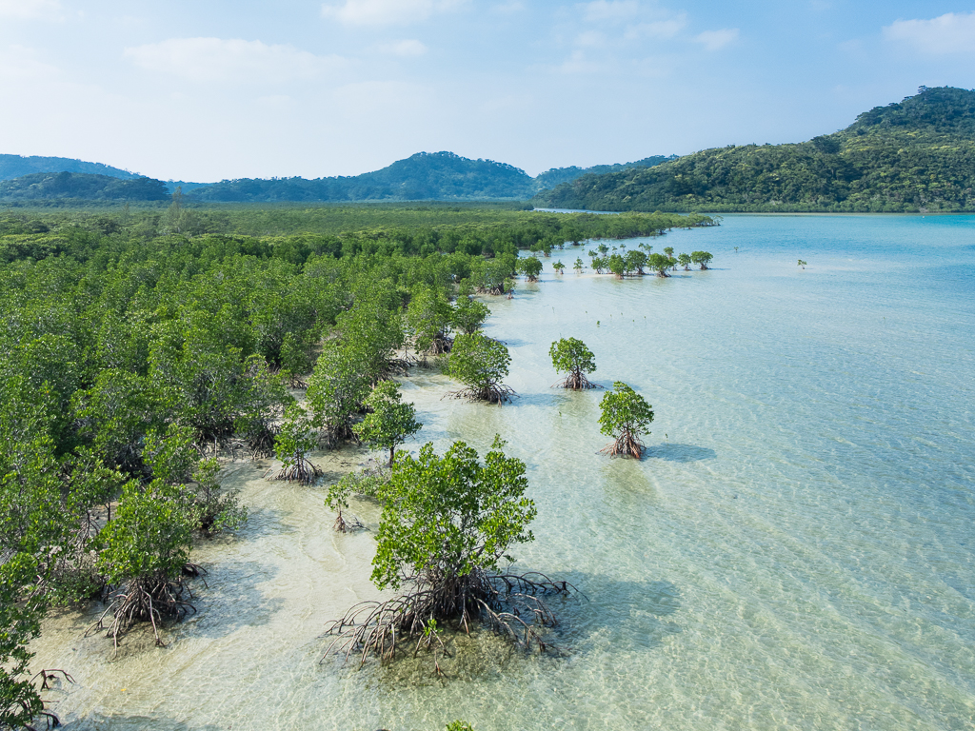