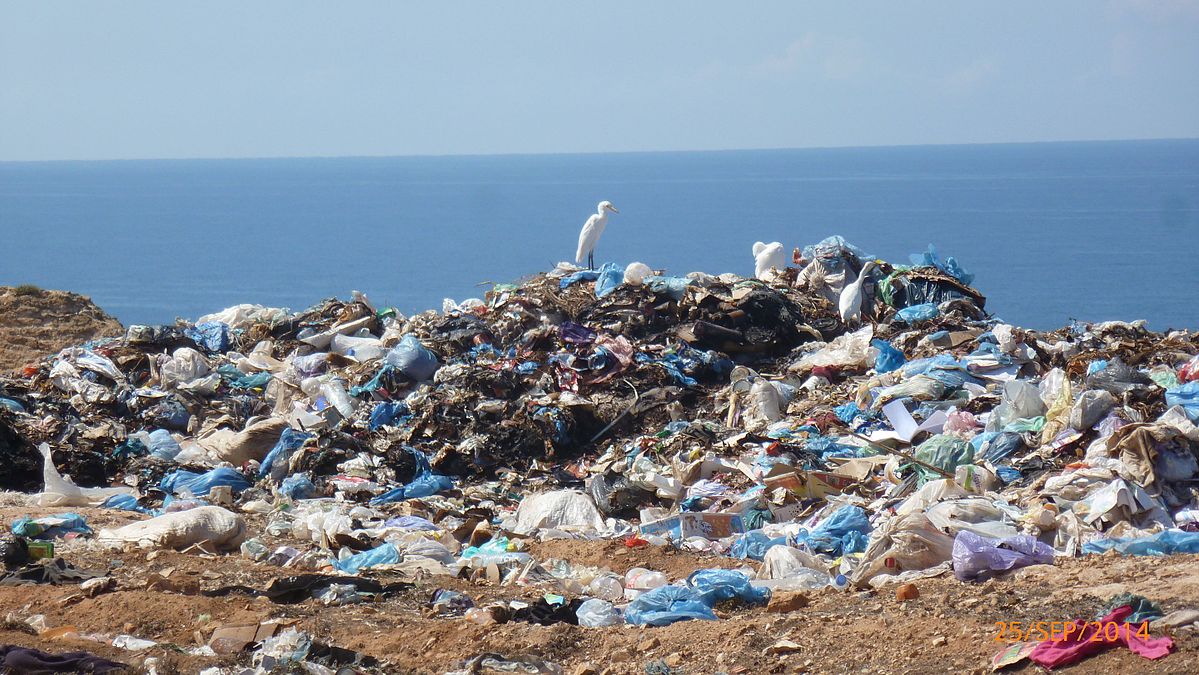 During a walk along the beach you might see an endless display of plastic bags, bottles, and cutlery. Over 10 million tons of plastic enter the ocean every year, posing serious threats to millions of marine organisms like fish, seabirds, turtles, whales and seals. While it’s easy to see how plastic can suffocate and endanger these large animals, it might be a bit more difficult to visualize how plastic affects ocean microbes.

When plastic enters the ocean, a number of chemicals in plastic will dissolve in seawater just as sugar juice comes out from sugar beets immersed in water. The chemicals dissolved in water are mostly materials added during plastic production, such as polymerization solvents (what cements units of plastic together), plasticizers (which softens plastic to make it more flexible), dyes and flame-retardants (which makes plastic harder to burn). Seawater that contains these toxic materials from plastic are called “leachates”. The leachates are continually produced as plastic floats around in the ocean for hundreds and thousands of years before it degrades, posing a serious harm to microbes in the ocean.

Because Prochlorococcus have a big impact in the ocean, scientists looked into the effect of degraded plastic leachates on Prochlorococcus growth and photosynthetic activity in a new paper. The research team put pieces of gray plastic grocery bags and black textured plastic mats into the Lane Cove river (an estuary in Sydney) to degrade plastic in seawater for 17- and 112-days. Researchers then brought the pieces back into the laboratory leached the remaining chemicals from plastic, and exposed leachates to Prochlorococcus.

While this study directly added degraded plastic leachates to Prochlorococcus, chances are that marine microbes out in the ocean wouldn’t be exposed to plastic leachates in the way they were in the laboratory, because the ocean is naturally a much more complex environment. For instance, while plastic waste is much more common in the coastal ocean, it takes several weeks or months for plastic pieces from the West Coast to travel all the way to the center of the Pacific Ocean, so microbes living out in the open ocean may be exposed to less plastic leachates. But since plastic can remain in the surface ocean for days, months or even years before it completely degrades, plastic waste can put millions of microbes at risk and disturb the whole marine ecosystem. There’s another reason to think before you grab a plastic beverage cup with a plastic lid and straw, or a takeout lunch wrapped in plastic wrap and put in a plastic bag.