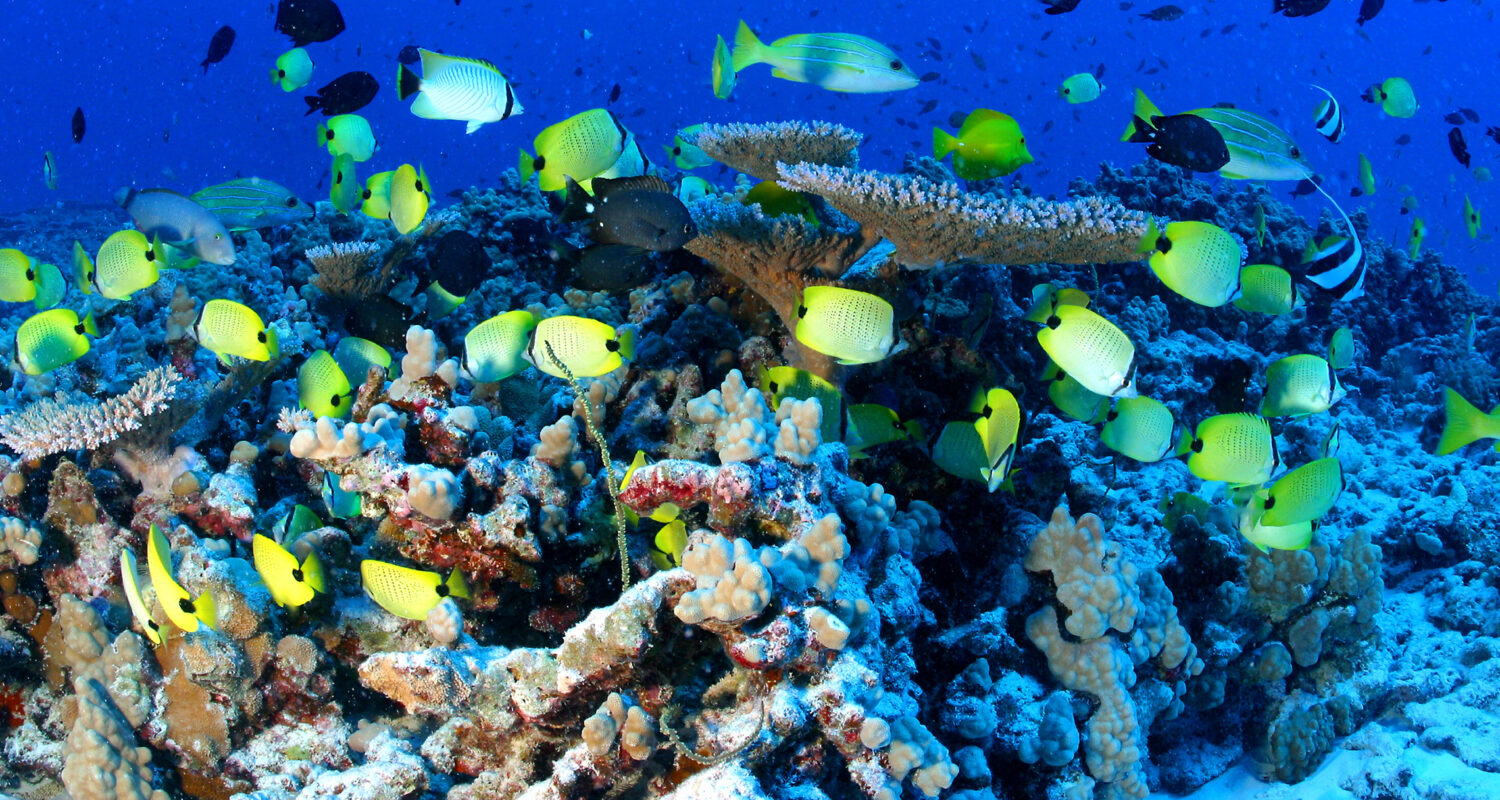 When most people hear the words “coral reef” they picture brightly colored fish and the strange, other-worldly shapes of the three-dimensional coral structure. Although these larger organisms are characteristic of coral reefs and highly relevant to the fisheries and tourism economies, coral reefs are also home to much greater biodiversity that is largely hidden from our eye’s first glance.

Biodiversity is crucial in ecosystem resilience because it provides a sort of “insurance” against stressors – losing one species will be less likely to cause ecosystem collapse if biodiversity is high. Coral reefs’ hidden biodiversity is made up of millions of tiny organisms called “cryptobiota”. Think of this group of organisms as analogous to the insects of a rainforest – hidden among the larger, more recognizable species. Just as in the case of insects constituting a large part of the biodiversity in a rainforest, coral reef cryptobiota make up most of the biodiversity found on coral reefs. These small organisms are essential to the health of the reef ecosystem, having key roles in food web dynamics, nutrient cycling, and cementation in the reef structure. Many scientists are therefore worried about the impacts of climate change on these organisms.

Historically, it has been hard to study cryptobiota because they are difficult to see with the naked eye, making visual surveys on natural reefs near impossible. Instead, previous studies on the impacts of climate change on natural coral reefs focus on larger organisms, such as fish, sharks, and corals, because they are easier to observe. As the importance of cryptobiota in maintaining coral reef biodiversity becomes clearer, however, studying the effects of climate change on cryptobiota is becoming increasingly important.

Research led by scientists at the University of Hawai‘i at Mānoa sought to understand how two impacts of climate change – warming waters and ocean acidification – impact the cryptobiota of a Hawaiian reef system. This study was one of the first to examine the diversity of an entire coral reef community, including everything from the cryptobiota (invertebrates, microbes, and algae) to the corals and fishes.

The research team set up outdoor “mesocosms” filled with miniaturized versions of a typical Hawaiian reef in order to study the impacts of ocean warming and acidification in a controlled setting. There were four different types of mesocosms for the four different experimental conditions – one with present-day pH and temperature, one with reduced pH (-0.2 units), one with elevated temperatures (+2°C), and finally one with reduced pH and elevated temperatures. These conditions were meant to represent the levels of warming and acidification predicted to occur by the end of the 21st century.

Contrary to the researchers’ expectations, biodiversity did not collapse when acidification and warming were combined. Instead, they found that the composition of the different species within the communities had changed. While the overall number of species did not decrease, the number of organisms within each species changed. As a result, the structure of the cryptobiota community was very different from the structure of present-day communities.

The results indicate that there likely will not be a major collapse of coral reef cryptobiota ecosystems as a result of climate change. This news is promising because of the important roles cryptobiota play in supporting the entire reef ecosystem. However, this news also indicates that future reefs will look much different than today’s coral reefs. For example, the results of this study indicate that the number of mollusks decreased in the acidified treatment whereas echinoderms, such as brittle stars, increased in number. Future reefs may therefore have more brittle stars than present-day reefs do. This shuffling in number of organisms could be due to differences in reproduction strategies because brittle stars are known to initiate asexual reproduction when stressed.

Some mollusk species, such as worm snails, decreased in number in the acidified treatment but thrived in the acidified-heated and heated conditions. Therefore, future reefs may also have more worm snails than present-day reefs because even though they appear to suffer under acidified conditions, the positive impacts of higher temperatures may compensate for the negative impacts of acidification. Clearly, complex reactions to different stressors are at play, and making broad generalizations of responses to acidification and warming is not possible.

We do not yet know how the shuffling of cryptobiota species will impact ecosystem health because it will all depend on the ecological roles that the winners and losers play. This study indicates that it is difficult to predict which species will thrive and which will suffer under future conditions, but it also offers some hope for our coral reefs by demonstrating that not all impacts of climate change will cause a decrease in biodiversity. 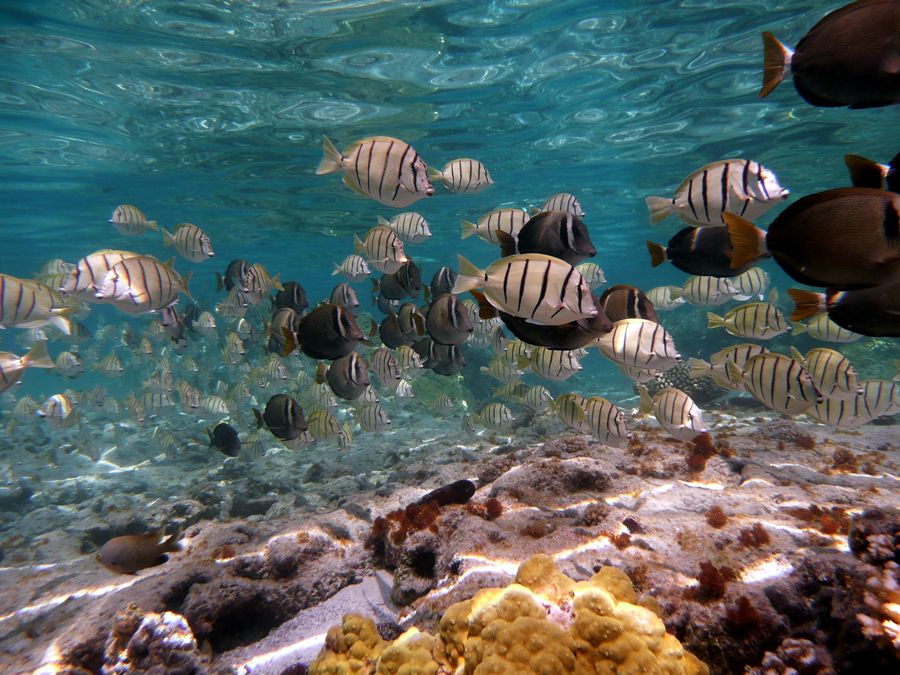