Although we evolved in a tropical climate, humans can survive in almost every environment on Earth. Most of this stems from our ability to manipulate resources to compensate for the differences in climate from one location to another (build a shelter, wear clothes, make a fire, etc.). However, there are some physiological changes that can occur in the body without us even thinking about it. Acclimatization is the process of physiological changes in the body that compensate for changes in the environment. These changes occur rapidly (within the lifetime of one individual), and are reversible. The most extreme example of human acclimatization is that which occurs at high altitude (Fig. 1). As you travel to places further above sea level, the air thins, meaning the amount of oxygen in each breath of air diminishes. To account for this reduction in oxygen, the body adjusts by suppressing non-essential functions (like digestion), increasing heart beat rate, and ultimately increasing the materials needed to perform respiration (red blood cells, capillaries in skeletal muscle, mitochondria, etc.).

Adapting to a New Environment

Over longer periods of time (generations), humans also have the ability to adapt to high altitude living. Adaptation means permanently changing certain traits through natural selection that make an individual more fit to function in a certain environment. Human populations that permanently live at high altitudes have adaptive traits that carry over from one generation to the next. People living in the Andes and Himalayas are born with larger lung volumes, an increase in cerebral blood flow, lower hemoglobin concentration, and have better oxygenation at birth. Over even longer periods of time, adaptation is one of the primary mechanisms of evolution. For example, leopards (from tropical and subtropical climates) and snow leopards (from Northern Asia and high altitudes) are both members of the same genus, but snow leopards have adapted to the cold in a variety of ways. Compared to their tropical cousins, snow leopards have a stockier build, more fur, and small round ears. All of which contribute to minimizing heat loss. Additionally, they have very wide paws that are better for walking in the snow, and whiter fur for camouflage (Fig. 2).

Why is understanding how animals acclimatize and adapt important? Our planet has a history of climate change, and on the times-scales this has traditionally occurred, animals could adapt, evolve, and continue to thrive. However, global temperatures are now increasing at a rate that is about 25 times faster than the most historically devastating change that occurred about 55 million years ago, and led to global species extinctions. Scientific studies are increasingly focusing on the ways that animals cope with such drastic changes to determine which animals are most vulnerable, and how this will affect our future planet. Nowhere is this more important than in the oceans. Not only are the oceans at the very heart of the food we eat and the air we breathe, they are particularly vulnerable to change.

For their study, a team of scientists from Portugal, led by Cátia Velez, have investigated the various mechanisms that clams use to deal with higher temperature water. They collected 80 individuals each from two different species of clam from the coastal waters of Portugal. The team studied both a native species, the grooved carpet shell (R. decussatus), and a species that was introduced to the area to compensate for the overfishing of the native species, the Japanese carpet shell (R. philippinarum) (Fig. 3). They first incubated the entire catch at 17°C (63°F) for 7 days to stabilize each population. Once the incubation was complete, the team placed 20 individuals from each species in a tank at 21°C (70°F) and another 20 from each species in a tank at 25°C (77°F) for a period of 28 days. After the test period, the gills of the clams were collected and preserved for analysis.

To determine how the clams were coping with the temperature changes, Ms. Velez and her team used two distinct approaches to look for acclimatization mechanisms. First, they analyzed 4 different biomarkers (measurable chemicals present in living organisms) from each clam that are indicative of metabolic activity. These markers were used to compare different metabolic processes (like respiration) between clams living at different temperatures. Second, the team used genetic information to determine changes in the way the clams respond to temperature changes. Previous studies have determined gene expression (how often one gene is used to make proteins) to be one of the most sensitive and rapid responses to environmental stress in clams.

Unlike the air, temperature changes in the ocean are relatively small and most organisms exist in a narrow temperature habitat. Anything outside of this window causes stress to the organism and can lead to death. Bivalves (mollusks with two shells, like clams) are particularly susceptible, and this study was aimed at both finding the limit to temperature tolerance, as well as determining the mechanisms used to defend against the effects of increasing temperature. At the end of their study, the researchers found that all of the clams kept at 17°C and 21°C survived, while the clams in the 25°C tank had between a 7 and 13% loss to death. The clams that survived in the 21°C and 25°C water were found to have changes in both the biomarker and genetic analysis, indicating specific mechanisms that allow them to cope with the rising temperature. Interestingly, each species of clam did this in slightly different ways, showing that there are multiple ways that an organism may be able to deal with rising ocean temperatures.

Global temperatures are rising at a rate that does not allow for adaptations of the kind that require generations of genetic change. By studying the ways organisms acclimatize to a warmer environment, researchers will be better able to identify the more vulnerable species, and predict environmental impacts. No animal lives in isolation, and understanding the impacts to the complicated global food web is essential to preparing for changes to the way we feed the world. Devastation to even the most obscure organisms can have very real impacts to our own survival. 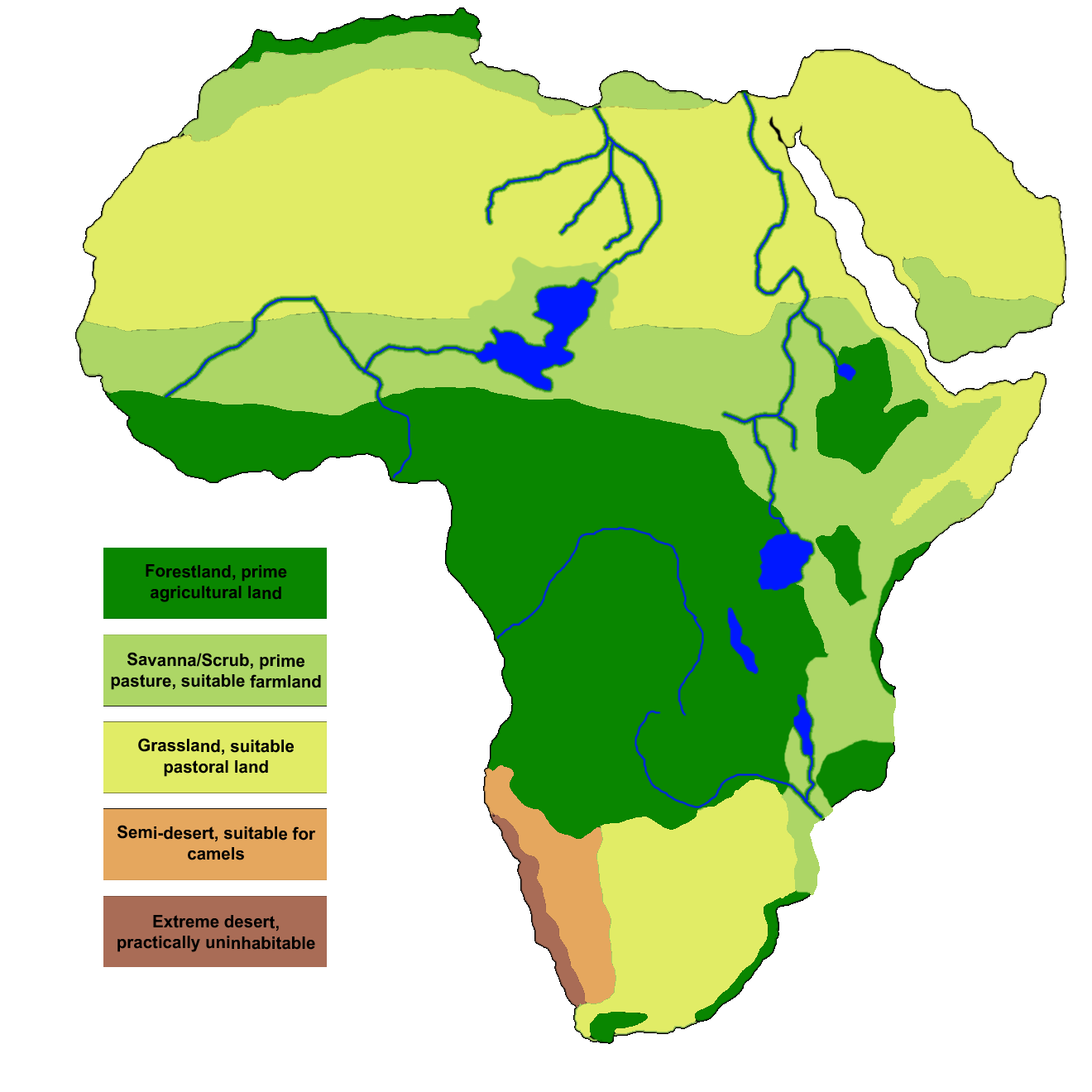