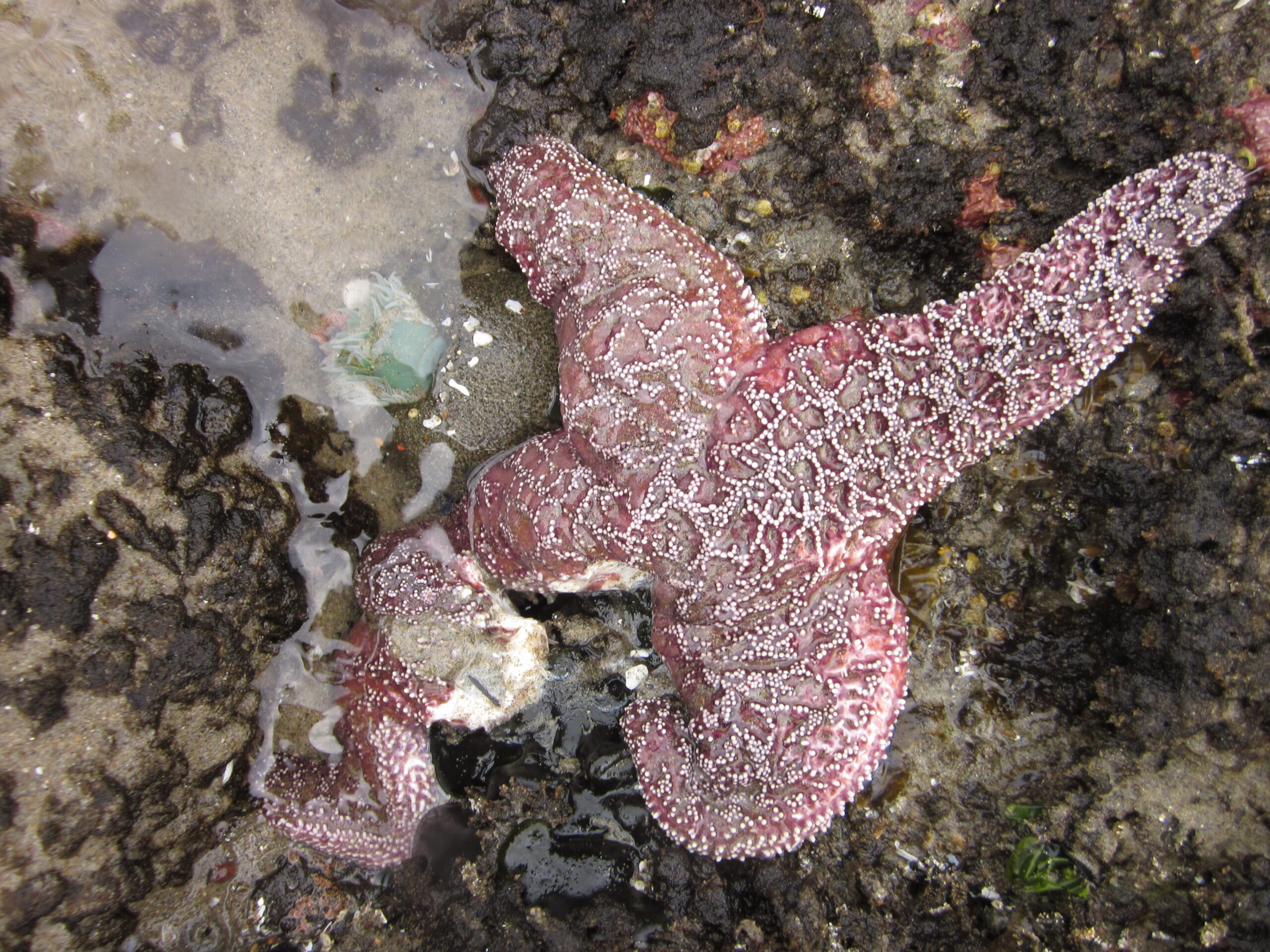 As the coronavirus rages on, many of us have found ourselves in a world where disease has taken center stage in a way we never could have imagined. It’s easy to look at the time before COVID-19 and hope that we will once again return to that state. Maybe we will, but as diseases, parasites, and their hosts change, so do the relationships between them. Change is an inevitability in nature, but as climate change reshapes marine environments, we have to be careful about what we assume will happen next with diseases.

A warmer world is a sicker world…or is it?

Since the 2002 paper by Harvell et al. in Science burst onto the scene, we have wrestled with the idea that climate change, especially warming and changes in rainfall, can make large parts of the world more susceptible to diseases. In short, “a warmer world is a sicker world.” While the original paper does acknowledge that some diseases would decline as a result of climate change, the catch phrase has stuck, and many studies have continued to show a link between warmer temperatures and disease (like Sea Star Wasting Disease or Epizootic Shell Disease in lobsters).

It is important to remember that this saying isn’t always true. As we look at disease, we need to approach our predictions with care, especially when it pertains to the marine systems that people rely on for their livelihoods. Dr. Byers from the Odum School of Ecology recently proposed five main tenants to look at when considering the effects of climate change on shallow ocean environments.

Wading in the water

One of the core ideas is that shallow and intertidal environments are going to experience the most profound impacts of climate change. The temperature of water does not change as rapidly as air, so water that is surrounded on all sides by more water will maintain a temperature longer. However, water that is expose to air will more quickly rise or fall to that temperature. Shallow waters could exhibit the changes brought on by climate change faster. Additionally, intertidal areas go through long periods where animals are directly exposed to air, making them even more susceptible to temperature changes.

Luckily, these shallow areas are the easiest for scientists to sample. If we want to understand how the relationships between disease, parasites, and the plants and animals they target change with temperature changes, this is a good place to start.

Nothing happens in a vacuum

Two of Byers other points look to how many things in the marine environment are interconnected. First, changes in ocean temperatures aren’t just happening on their own. With climate change there are also changes to rainfall, which can impact how much freshwater makes its way into the ocean and how salty the water is. Warmer water also holds less oxygen than cold water, which can make it harder for animals to breath. Having enough territory can become a concern as well – as polar sea ice melts, seals in the arctic may have less room to spread out, pushing them into closer quarters that can make it easier to spread disease. All these changes, along with alterations in water temperature, can give diseases and parasites a foothold.

Secondly, Byers suggests that the changes between parasites, diseases, and their hosts be studied in an ecosystem context. Changes to one species can have important impacts on another, even if they can’t catch the disease themselves. For example, when coral is sick or dies, where will reef fish live? When sea stars succumb to Sea Star Wasting Disease, disintegrating into a pile of goo and hard calcium bits, they don’t eat the mussels which can quickly take over an intertidal zone. An animal that is sick may also be slower and easier for predators to catch. A disease can have ripple effects throughout a community, like how animal shelters saw a dramatic increase in adoptions at the beginning of the pandemic.

Too hot to handle?

Thermal performance curves, or models representing the health and survival of species based on temperature, could be very useful when predicting how diseases and parasites will respond to climate change. With these models, it can be fairly easy to determine if changing temperatures will either help or hinder the spread of disease, but actually getting the data to make the models and then constructing them can be really intensive. It’s a high standard that isn’t always feasible.

However, what is evident is that temperature can make diseases or parasites more difficult to handle. A healthy animal or plant can fight off a disease fairly well, but if it is already physically stressed, the impacts of the diseases can be more intense (think of underlying conditions). In addition, the warmer the water gets, often the hungrier parasites will be or the faster disease-causing bacteria can replicate and spread. Even healthy individuals are hit harder from the changes. Not only can temperature make hosts weaker, but it can make diseases stronger through this.

In short, we don’t really know what’s next. Ecosystems are complicated networks with a lot of players. Some species will probably suffer from more disease, and others might get a reprieve. However, it is important that as change happens we continue to study what is going on. Regardless of the inherent value of nature, countless people rely on the ocean for their livelihoods, for their food, or even as a source of medicine for human diseases. With more, careful research, hopefully we will begin to understand what is to come. 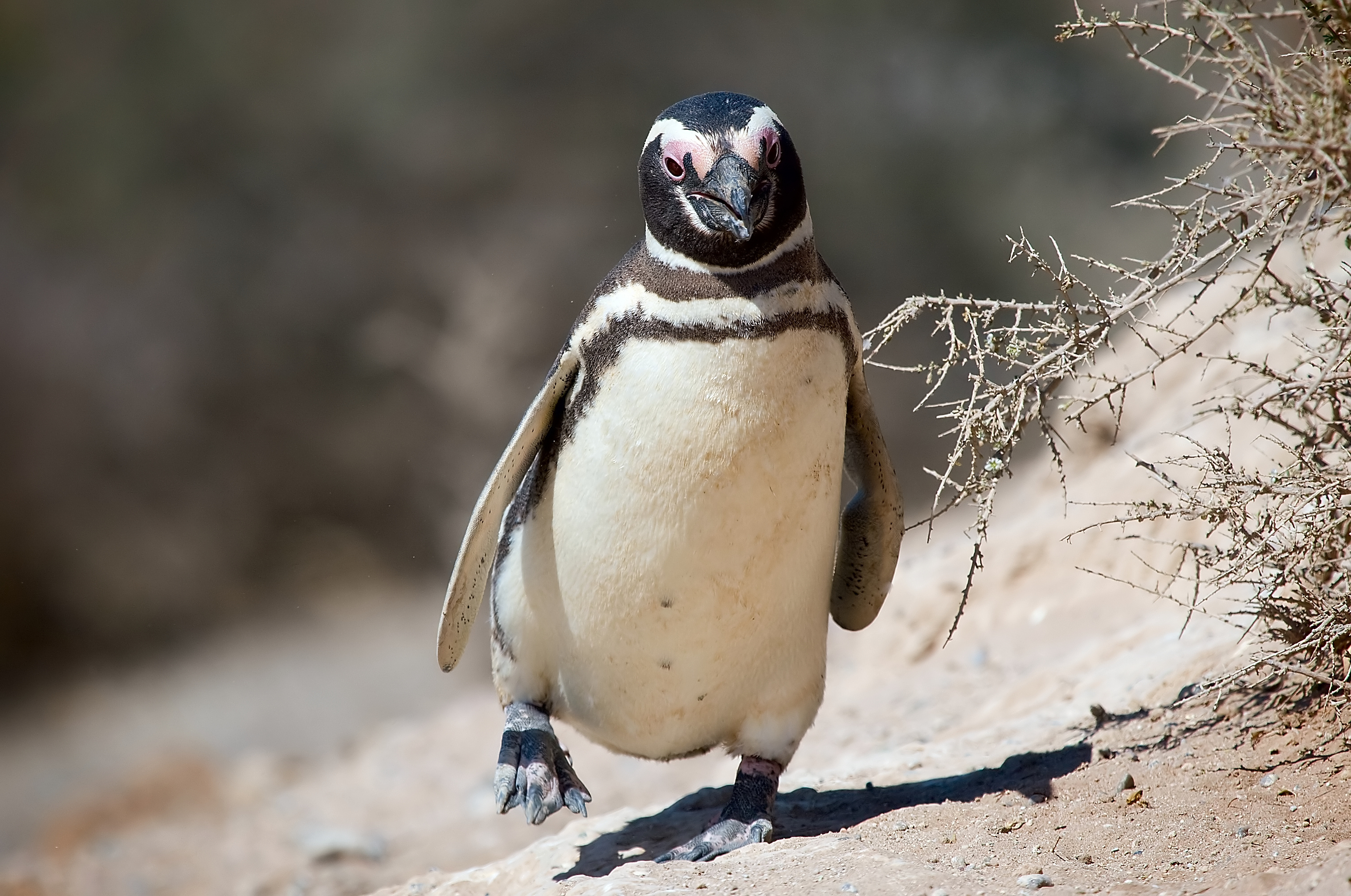 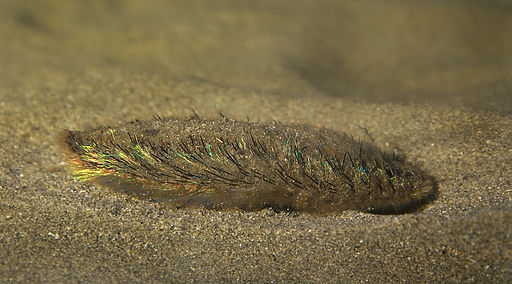