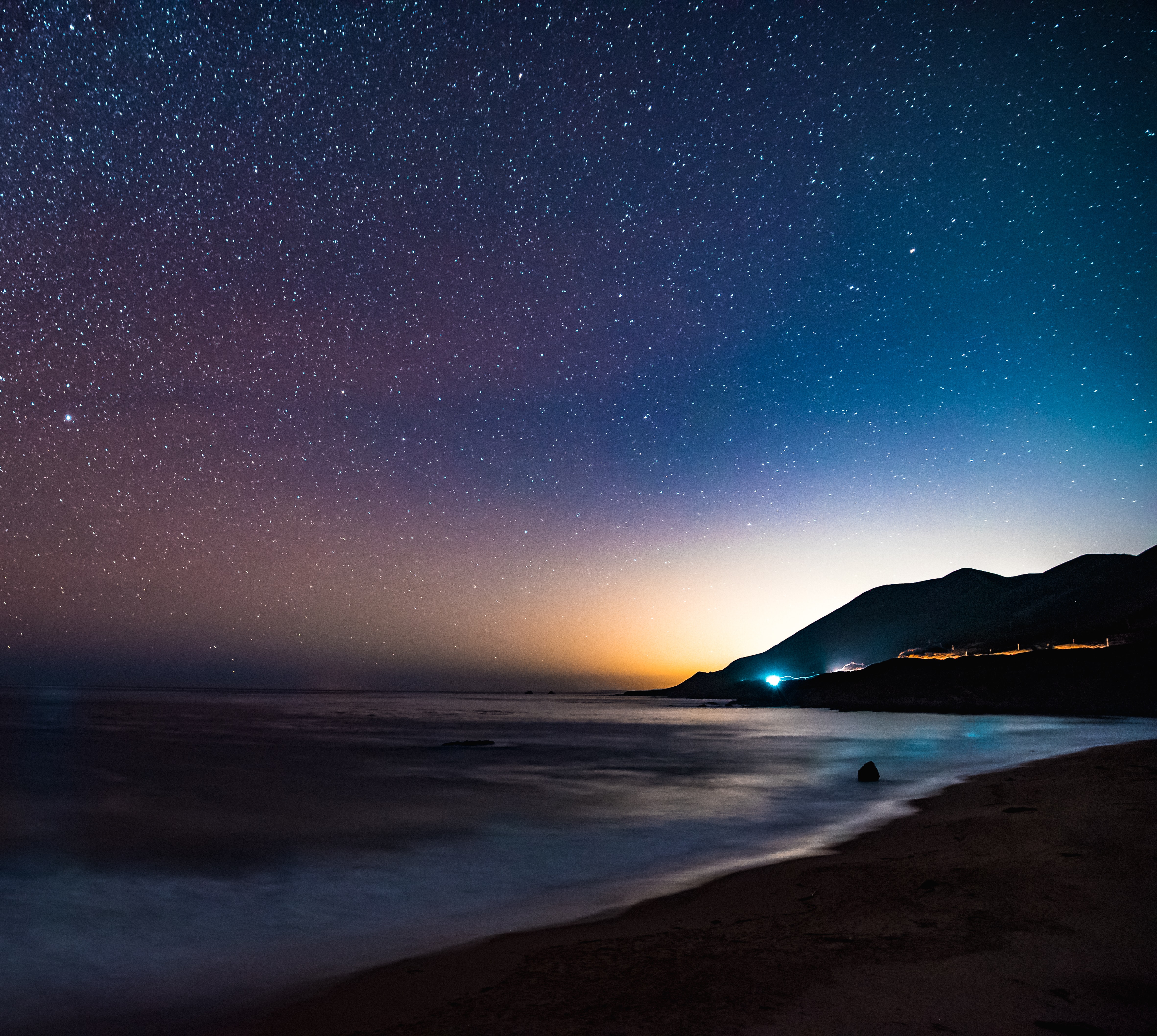 Do you ever stop to think about how many stars are in the universe?

It’s hard to pin down an exact number, but when astronomers make some reasonable assumptions, they arrive at somewhere between 10^22 and 10^24 stars spread across our known universe.

It’s a mind-boggling number. But the oceans on planet Earth — a tiny dot in a small solar system in just one of billions of galaxies — may contain more species than all of the stars in the universe.

As with stars, it’s impossible to get a precise count of the number of species in Earth’s oceans. The majority of species have yet to be identified, so estimating how many there are requires some extrapolation. Plus, we know a lot more about eukaryotic species — algae, fungi, plants, and animals — than we do about the prokaryotic “species”— bacteria, archaea, and viruses. But when this uncertainty is factored in, scientists estimate there could be as many  as 3 x 10^27 species. That’s 3 octillion species— more life-forms in Earth’s oceans than stars in the universe.

At this point, most of the ocean genome is a mystery to humans. Only a small fraction of life in the oceans has been scientifically described, and most effort to date has focused on large, visible species in the most-accessible habitats. When it comes to understanding life in the oceans, there are still vast areas to explore.

That exploration could benefit humans. Biodiscovery is the term for searching for compounds and chemicals in nature that we can use to address human issues. Such naturally-derived products can form the basis of pharmaceutical products, nutritional supplements, industrial polymers, and more. Already, marine biodiscovery has resulted in valuable products. A major anti-tumor treatment comes from a sea sponge. A fluorescent jellyfish protein has become a fundamental tool in microbiology research. Algal extracts can be fed to cows to reduce their methane production. The ocean is rich with potential solutions to some of the challenges facing human society.

These solutions are becoming more accessible as tools for genetic analysis advance. The advent of Next Generation sequencing and ever-increasing computing power promise the opportunity to dive deeper into the ocean genome and uncover more compounds for human use.

Even with the advance in genetic tools, there are still many barriers to marine biodiscovery. For example, take the development of new pharmaceutical products from a deep-sea sponge. This process requires the ability to sample from the deep sea, parse genetic material and chemical compounds from a sample, analyze and test this material for potential human application, navigate complicated regulatory pathways to approve and patent the product, and finally develop larger-scale production of that compound. Each of these steps requires significant financial and technical investment. Plus, with any single biodiscovery attempt, there’s a low probability of success. This is a high-risk, high-reward field.

Shifting the focus to collaborative research can diminish the risk for a user country to exploit a producer. Codified in international agreements like the Convention on Biological Diversity’s Nagoya Protocol, inclusive research partnerships connect countries with mutually agreed-on research terms. Through these agreements, countries can share genetic resources, technology, and the benefits of discovery. While high-income countries still dominate marine biodiscovery research, there has been a recent increase in collaborative research between high- and low-income countries.

However, much of the ocean lies outside of the boundaries of any nation. In the high seas, national partnerships aren’t enough— research agreements have to go global. The United Nations is developing a framework that calls for international cooperation around exploring the ocean genome. It highlights the view that the ocean genome of the high seas is a resource to be shared by all humankind, and compels nations to share the monetary and non-monetary benefits of marine biodiscovery.

As these frameworks develop, they are becoming legally binding. This change provides more assurance that, in the future, the bounty of the ocean genome will be shared across the planet.

Hand-in-hand with exploring the ocean genome comes the need to protect it. Anthropogenic impacts endanger the continued existence of many marine species, including many that we have yet to identify. Marine conservation will allow these species to remain a potential solution for responding to society’s challenges. But in conservation, just as in biodiscovery, there’s a real danger of unequally distributing benefits and burdens across different countries. By continuing to examine and address equity concerns, we can better ensure a future with a rich ocean genome to be explored by all. 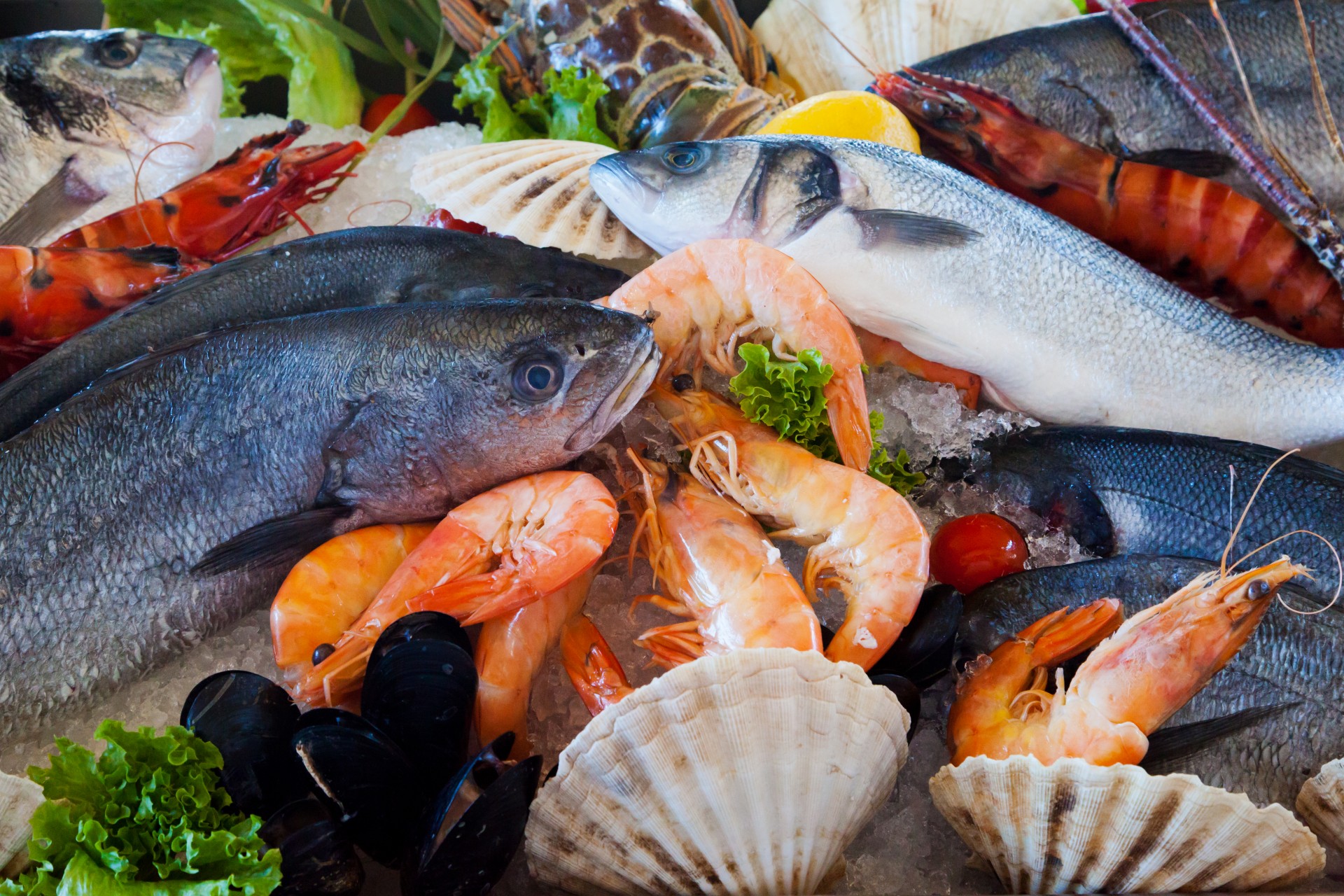