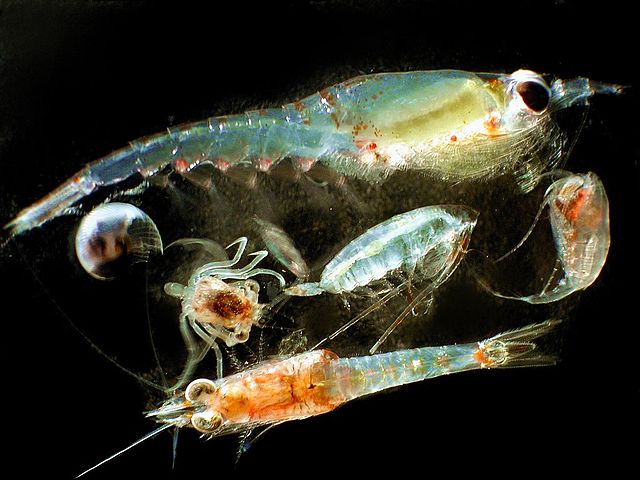 What you can learn from your poop

If you ever ate too much beet, kale or Peeps Oreos, you might have found your poop coming out in red, dark green or a vibrant pink (!). The color of your poop can tell you that you snacked on a candy bar last night, or you had a glass of green smoothie for breakfast. Similarly, zooplankton poops reflect what types of food (prey) they were feeding on.

What are zooplankton and why do we care about their poop?

Zooplankton are tiny animals drifting in the ocean that feed on phytoplankton (plants of the sea) and are fed by fish. They are the primary consumers of the marine food web (similar to herbivores like insects and rabbits on land food web). While a healthy zooplankton community is necessary to support smaller and larger fish higher up in the food web, zooplankton poop is also very important to phytoplankton . Zooplankton consume phytoplankton and release fecal pellets (poop) that are rich in nutrients like carbon, nitrogen and iron. Phytoplankton can take up the nutrients released from these fecal pellets to photosynthesize (a process called “recycling”). For photosynthesis, phytoplankton absorb carbon dioxide, an important greenhouse gas that is causing climate change, from the atmosphere. So if iron gets more efficiently recycled, more iron from zooplankton poop is released to phytoplankton, and phytoplankton can use the recycled iron to photosynthesize more actively and remove more carbon dioxide from the atmosphere. Scientists in this study used PISCES, a global ocean biogeochemical model, to find out what things affect the efficiency of iron recycling by zooplankton.

Iron recycling by zooplankton is most affected by food quality

Why do we care?

Understanding nutrient uptake of zooplankton and its prey can help us how iron recycling may evolve in the future. For instance, we are observing ocean temperature rising over time, and with increasing water temperature, zooplankton food quality or nutrient requirements may change. These changes can affect iron recycling by zooplankton, or even their survival, and also affect other organisms in the marine food web that feed on or fed by zooplankton. In the end, what zooplankton eat and what they poop can tell us a lot about how nutrients in the ocean are being supplied and consumed in the ocean. 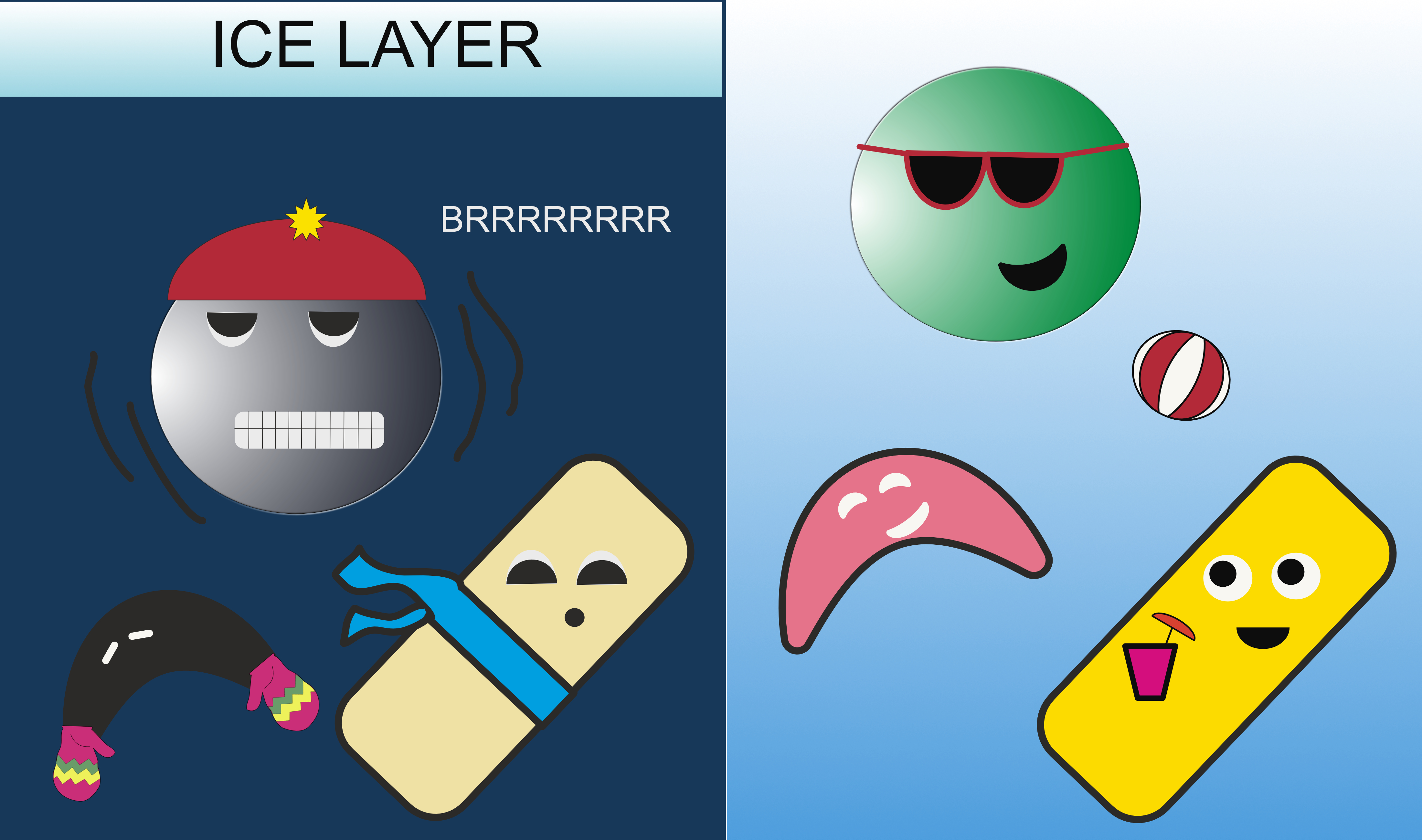