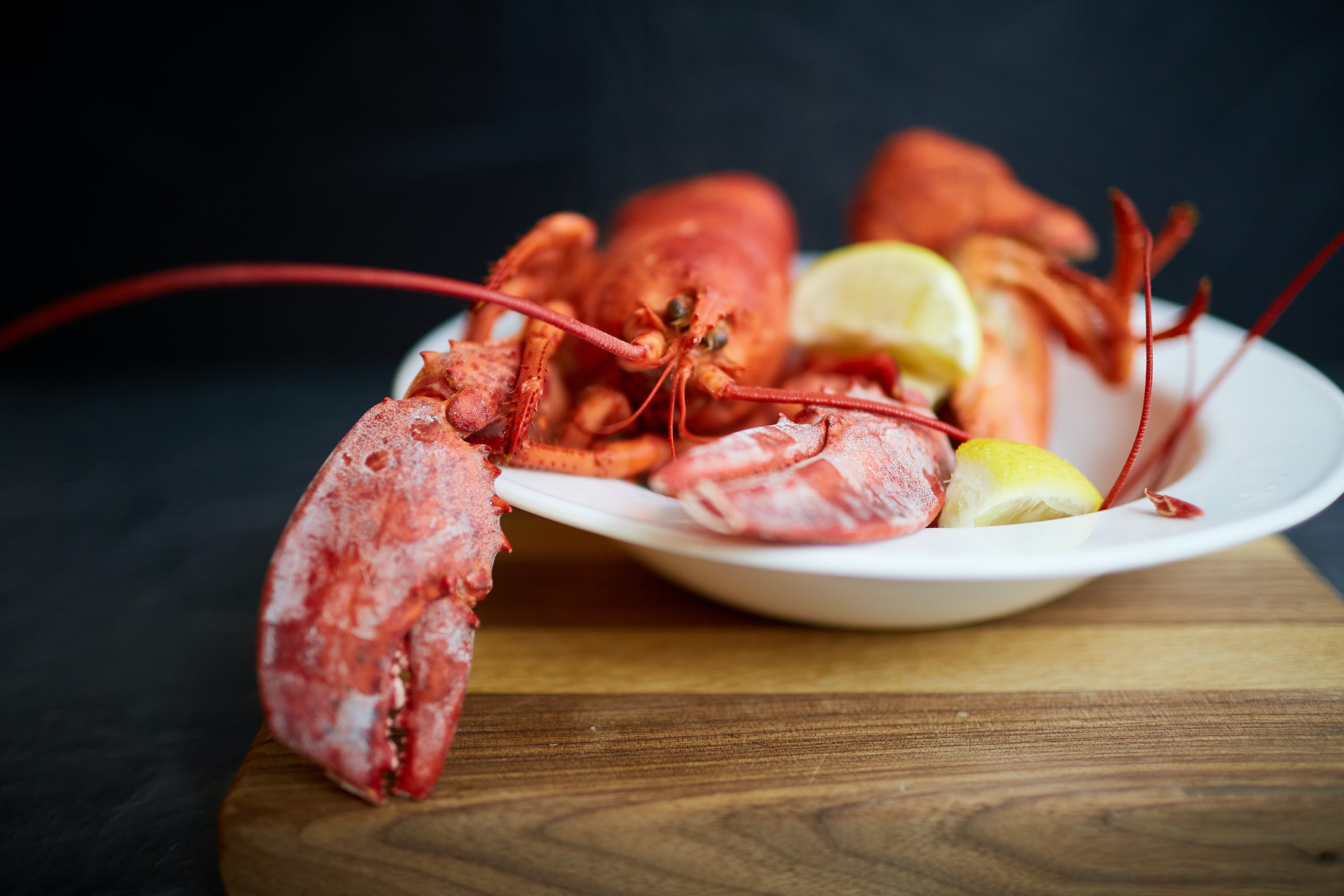 Lobsters do feel pain! Contrary to a popular belief, those leggy spiders of the sea are absolutely capable of hurting – which means that the traditional culinary method of boiling them alive raises concerns.

What, then, is the least painful way of slaughtering lobsters and other edible crustaceans? An international team of neuroscientists and veterinary biologists reviewed a mountain of scientific studies and identified some surprising methods of humane crustacean euthanasia.

The price of seafood

Lobsters, crabs, and shrimp are a food staple in many coastal communities, as well as expensive delicacies in upscale restaurants. Transforming the day’s catch into lobster bisque requires a way to sacrifice ocean critters in the least painful way. But how to assess pain in creatures that are so different from humans?

Unlike mammals, crustaceans do not have a large centralized nervous system. They instead possess sets of ganglia – scattered bundles of nerves that govern how the animals behave. For a long time, this lack of a central brain led people to believe that the crustacean nervous system was too primitive to process pain and suffering.

But scientists rejected this belief as they learned more about crustacean biology and behavior. Crabs, shrimp, and crayfish all try to avoid pain and nurse their wounds. So, among the many methods of killing crustaceans for food, which ones are least cruel?

On pain of death

The research team, led by scientists from the University of Messina in Italy, reviewed several ways of turning marine life into seafood and evaluated their humaneness. Humane slaughter methods aim to minimize stress and pain to the animal, while others focus on preserving the quality of meat.

Boiling crustaceans alive in a pot of water is a very common killing method in the restaurant industry. Keeping them alive until the very last minute is thought to reduce the risk of food poisoning from microorganisms living in the carcass. But research has shown that crabs and lobsters often struggle violently to escape the pot and can take several minutes to die in the boiling water. What a gruesome death.

Another popular method is chilling crustaceans on ice before boiling them. This approach might be even more cruel than boiling. Even if a chilled crab stops crawling around, it might not actually be dead, as the cold may arrest its legs much sooner than its nervous system. What’s worse, chilling the animal might prolong its dying in the boiling water.

Dismembering crustaceans with a kitchen knife, drowning them in freshwater, and giving them salt baths are also considered cruel methods that cause pain and delay death.

Some euthanasia methods do deliver a quick and relatively painless death – such as splitting and spiking. Splitting means cutting across a lobster’s head and body with a sharp knife, targeting its main nerve bundles (watch chef Gordon Ramsay do it!) Spiking is the same method but for crabs, piercing the two largest nerve centers in their belly with a sharp tool. Both spiking and splitting quickly destroy the crustacean nervous system and kill the animals. The downside? They require a good knowledge of crustacean anatomy and a skilled hand.

Electrical stunning is another relatively humane way to sacrifice shelled marine life. A device called Crustastun delivers an electric charge into a container with a saline solution that holds crabs or lobsters. As water conducts electricity notoriously well, this method shuts down the crustacean nervous system within 10 seconds – it’s as lethal as a hairdryer thrown in a bathtub. However, Crustastun is pricey. A unit that can only hold one lobster at a time costs $3,500. To scale up the stunning to an industrial level, larger units can set a business back a whopping $100,000.

A surprising method that holds promise for humane sacrifice is hydrostatic pressure. A sealed chamber delivers pressure about 3000 times greater than atmospheric pressure, quickly killing the crustacean along with any microorganisms lurking in its body. However, the research team noted that this method is still understudied and requires more investigation into animal wellness.

Ocean crustaceans don’t typically inspire as much concern for their wellbeing in their final moments as cows or sheep. But opting for humane methods of slaughter, like stunning or splitting, can reduce the marine animals’ pain and suffering – helping us preserve our own humanity. 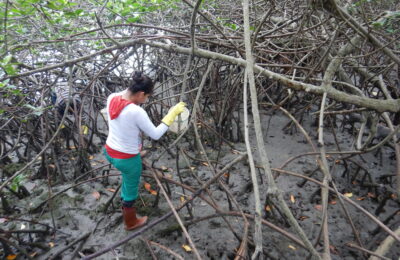