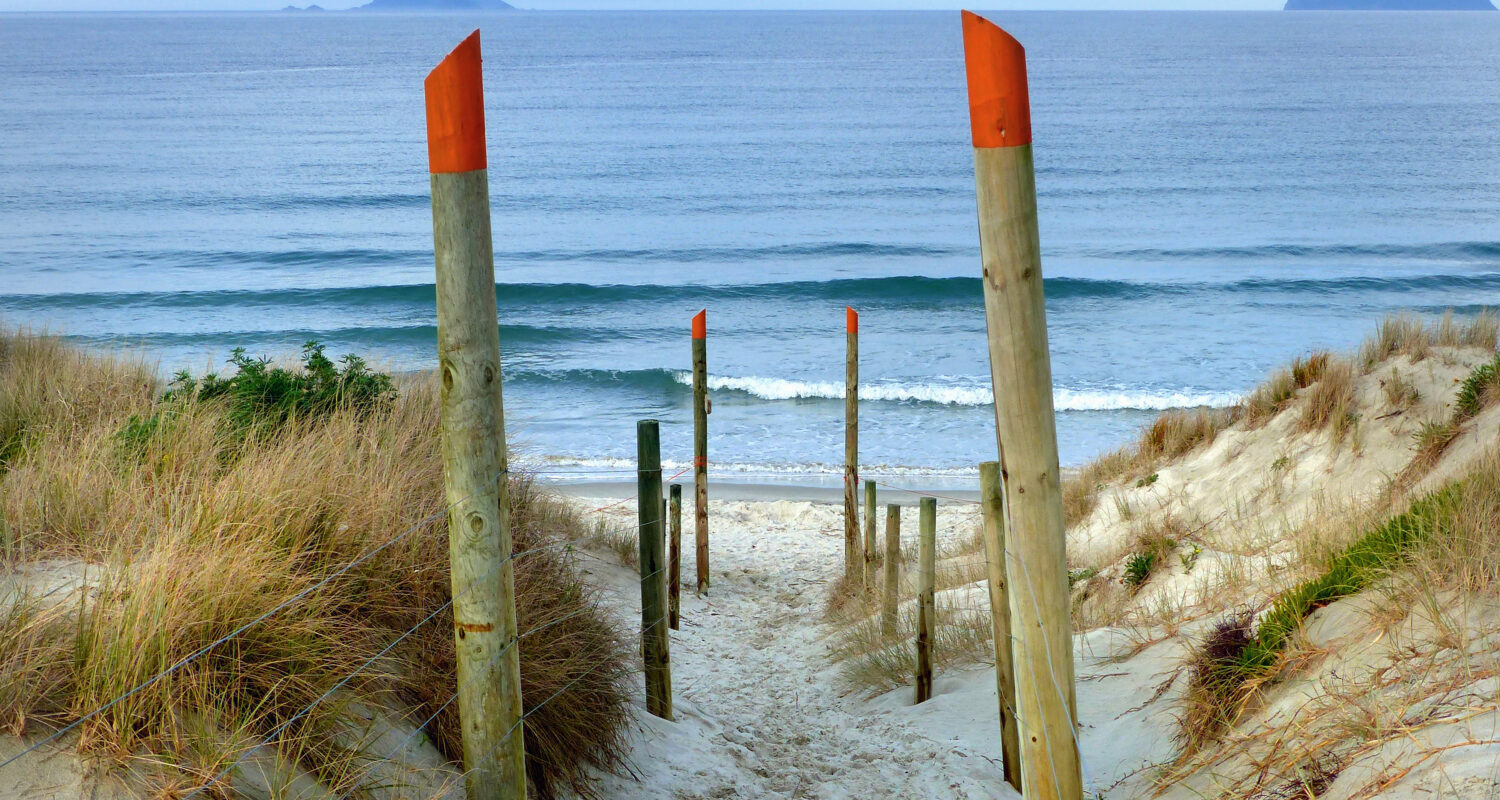 A day at the beach

Imagine this: you roll out of bed on a sunny Saturday in July and hop in the car. You drive 5 minutes to the beach and grab a front row spot in the parking lot. There’s no crowd, the water is sparkling blue, and the beach is pristine…sounds like a dream, right?

For many, this is just that, a far-off fantasy that could never be realized because of a myriad of societal and economic roadblocks. Beach and coastal access, especially in the United States, has been historically inequitable. This is especially alarming because access to the ocean has been shown to improve health and wellbeing, and many rely on fishing/shellfishing for food and livelihood. Recent studies have shown that communities with lower socioeconomic status are disproportionately further from the coast and have more difficulty accessing coastal resources than wealthier communities. Also, Black and Latinx communities in coastal cities have lower access to clean recreational waters than their white counterparts, according to recent studies. But do these patterns hold true for all coastlines? 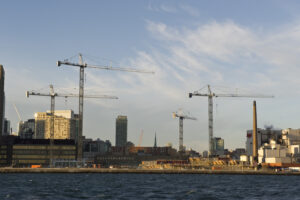 Figure 1: An urban coastal waterfront. These waterways are often polluted from runoff and industrial waste. “Toronto: Waterfront” by The City of Toronto is licensed under CC BY 2.0.

Who can get to the ocean in the Ocean State?

Recently, researchers studied coastal access in Rhode Island, nicknamed the Ocean State. Rhode Island is small and has many public coastal access points, making it a good candidate for this study because, in theory, all Rhode Islanders should be able to access the beach. Researchers wanted to know how far communities are from the shoreline, how far communities are from clean coastal waters, and how much it costs to access those waters. To do this, they looked through a lens of socioeconomic status (using income and home value), race (Black, white, Asian, or Indigenous American) and ethnicity (Latinx) to understand if there were differences in coastal access between groups. They used state Department of Environmental Management indicators to determine if coastal waters were “clean” or “impaired”. They calculated travel cost to the ocean based on distance and cost of car travel.

Researchers found that although all racial and ethnic groups were similar distances from coastal public access points, communities with larger populations of Black and Latinx people were further from “clean” coastal waters. In addition, Black and Latinx communities had to spend more money to get to the more pristine beaches and coastal waters. Communities with larger white and wealthy populations were closest to “clean” waters and spent less money traveling to those resources. Researchers could not find any patterns associated with Asian or Indigenous communities in Rhode Island because their populations are so small in the state. 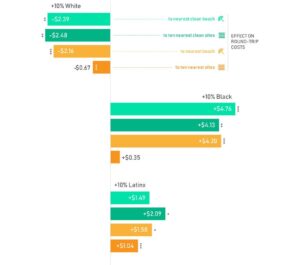 Figure 2: Travel costs to access a “clean” beach or coastal waterway by race and ethnicity. On average, it cost Black and Latinx communities more money to travel to “clean” beaches. From Twichell et. al. (2022).

These patterns do not exist in only Rhode Island- many areas in the United States saw white residents leaving cities and flocking to suburban areas in the late 20th century. This left non-white populations closer to urban waterways, which are often polluted. This means that underserved communities do not get all the positive benefits of living near clean coastal waters; they do not get to use the waters for recreation, and they do not get the positive health benefits associated with coastal access, like exercise and reprieve from heat. So, what can communities and governments do to level the playing field of coastal access?

First, urban coastal waterways should be a high priority for clean up efforts. If these coastal areas were cleaner, then more people in underserved communities would have access to clean water closer to home. Also, governments could enact policies that would make it cheaper and easier to get to clean beaches, like public bussing to beaches (Rhode Island already does this!). Hopefully, governments can use studies like this to enact policies that reduce barriers to coastal access for underserved groups. Everyone deserves a day at the beach!