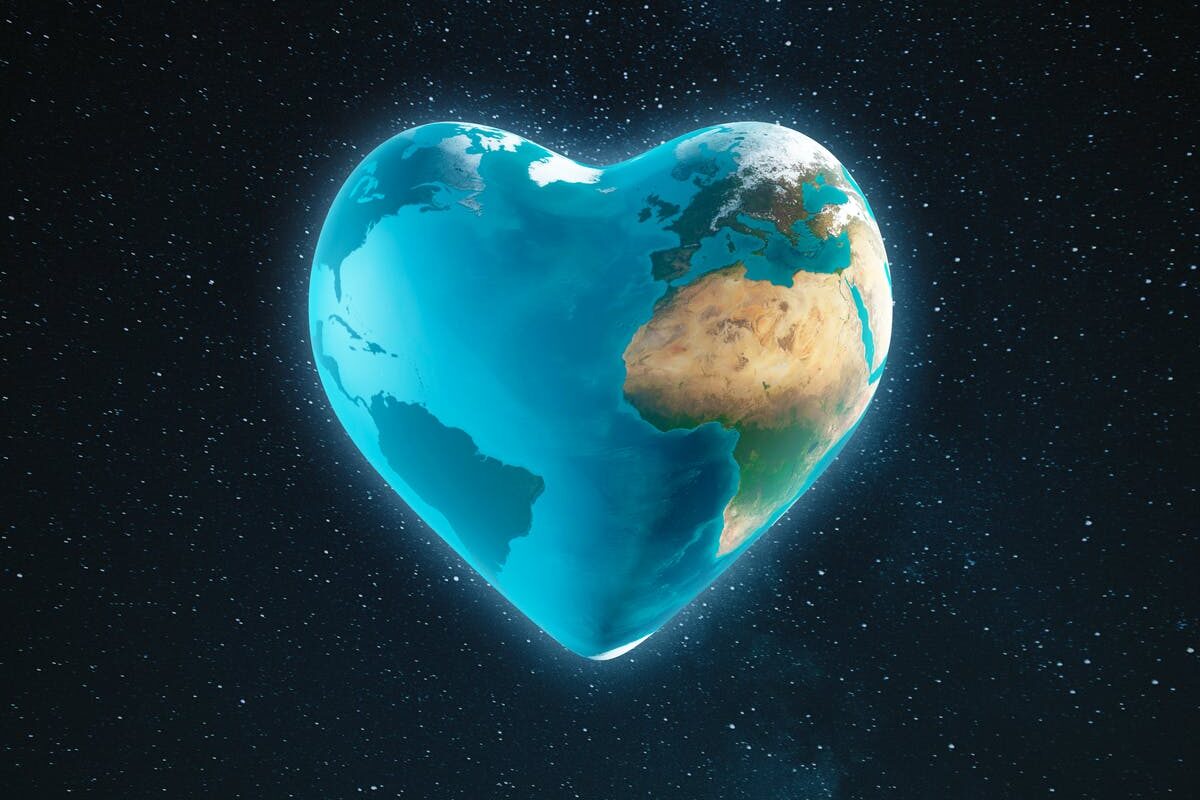 In 2015 and 2016, an epidemic of Zika virus spread across 31 countries. That outbreak – and upticks in the prevalence of other deadly infectious diseases – was attributed to increased temperatures during the concurrent El Niño event, which decreased incubation time of the Zika virus and increased vector abundance by facilitating mosquito populations. Elevated temperatures may increase or decrease disease transmission, and the amplitude of these changes can vary in response to a number of factors. Scientists’ knowledge regarding heat stress and human disease outbreaks is rapidly advancing, but understanding of how warming affects wildlife disease is just as, if not more, important. 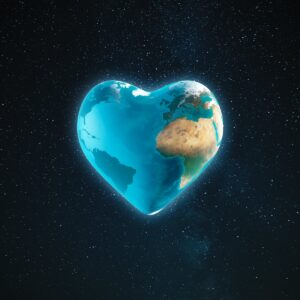 Although much disease ecology research has focused on incremental warming, climate change effects manifest not only via gradual temperature increases (press warming), but also by episodic climatic events (pulse warming) such as heatwaves. Pulse warming events are already increasing in frequency and magnitude. Because they will become more frequent and intense over the next century, it is urgent that we understand how large, and sequential, warming events are likely to influence rates of disease transmission, if we are to predict and mitigate pulse warming impacts.

Parasitism is an ecological interaction that can be influenced by warming, and there is a rich literature investigating the effects of gradual warming on disease-causing parasites. Parasites are often hidden and can be easy to overlook, but they are ecologically important and ubiquitous across host taxa and ecosystems. Warming can modulate parasitism and disease by influencing host populations, parasite populations, or communities including both host and parasite species. Therefore, understanding how different types of warming influence host–parasite populations and interactions is key to understanding how ecosystems will respond to a changing climate.

Pulse warming changes host populations in ways that affect hosts’ parasite burden, but the reverse can also occur: parasites can change host populations in ways that affect host responses to pulse warming. Parasites may limit host response capacity to increased temperature variability and extreme warming. Most studies on ectotherms (animals dependent on external sources of body heat) have found that parasitism decreases host thermal tolerance. This counterintuitive response might be a behavioral manipulation by the parasite to take advantage of warmer microhabitats (a habitat which is of small or limited extent and which differs in character from some surrounding more extensive habitat), which benefit the parasite’s growth and infectivity. In frogs, while low levels of pulse warming protect hosts from chytrid fungus, the negative effects of parasitism rapidly exceed host acclimation to pulse warming, causing reduced thermal tolerance of the host. At the extreme, heat waves can cause parasite-induced extermination of host populations that may be temporary or permanent. On the other hand, extreme climate events can actually stabilize population dynamics of some host species by skewing periodic crashes toward vulnerable ages and generating a resilient population with decreased sensitivity to future events. 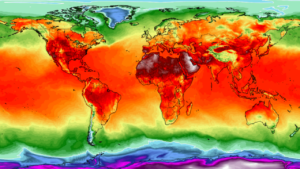 In summary, pulse warming can either increase or decrease the susceptibility of hosts to parasitism. Since pulse warming can influence a variety of host characteristics and interactions, including encounter, immunity, survival rate, and range and habitat choice of hosts, it is unclear whether warming will cause a rising tide, an ebbing tide, or a tsunami of parasitism. In reality, the outcome of pulse warming on hosts will probably be modulated by the interacting characteristics of the warming event and the system. Future research on the interaction between pulse warming and parasitism would benefit from the integration of warming in the context of physiological and evolutionary time, and how anthropogenic warming blurs the lines between them.

In light of all the avenues, Caar and Wood explore the question: should ecologists expect a rising tide, an ebbing tide, or a tsunami of wildlife disease in response to pulse warming events? Considering the current evidence, they conclude that simple predictions are not possible, and that researchers must weigh the effects of warming on their focal hosts, parasites, and corresponding communities to develop predictions for their system. The combination of pulse warming and disease can increase uncertainty in estimating species population trajectories and ecosystem resilience. They emphasize that the magnitude and duration of warming should be carefully considered, as this will directly affect predictions. In short, instead of a straightforward tidal prediction, they expect pulse warming to cause choppy seas with the occasional rogue wave. As in the prediction of waves and tides, more information about underlying principles, along with empirical, system-specific data will help us to accurately understand and forecast disease transmission.