In the world of marsh ecology, the words invasive species and the plant phragmites can be used almost interchangeably. Phragmites australis is a widespread perennial wetland grass that is so abundant and so prolific at growing, that its common name is the common reed. It can be found on every continent expect for Antarctica.

One running theory is that the non-native phragmites haplotype was introduced to North America from Europe as early as the 1700’s since it was used as packing material like our modern day styrofoam peanuts. The construction of railroads and urban development then helped the spread phragmites throughout the United States.

Phragmites is a concern for a handful of reasons. This common reed decreases native biodiversity, is not as “edible” to local critters, and can even be a fire hazard. For these reasons (and others), McCormick et al. set out to discover how phragmites is reproducing in the Rhodes River subestuary of the Chesapeake Bay.

The non-native phragmites is very good at over-taking and replacing native vegetation in coastal wetlands, such as Spartina alterniflora (cordgrass) and even native haplotypes of phragmites. One reason why they are so invasive is why this post is part of our Mother’s Day theme on interesting parenting!

Phragmites can reproduce both asexually and sexually. Say what?

Like some garden plants you may be more familiar with, phragmites’ roots are rhizomes. Rhizomes are dense roots systems which can grow horizontally underground and form new shoots, thus a brand new plant. This also happens to irises and ginger, for example. These new “children” plants are genetically clones of the parent.

The second reproduction method is more standard: seed pollination. Seeds can be spread further (blown in the wind, floating down a stream, etc.) and allow for more genetic diversity.

So phragmites is actually a great plant parent! It can create offspring by cloning itself and by finding a partner.

McCormick et al. set out to determine two things. First, how much has phragmites increased since the 1970’s and secondly, which method of reproduction (asexual or sexual) was the most successful. The area of interest was a brackish (kind of salty) tidal wetland located along the Rhode River near Edgewater, Maryland. This estuary is mostly forest and urban development.

To investigate how much phragmites has been able to spread, the researchers surveyed the Rhode River (aka walked the perimeter) using a GPS to measure distance and location of phragmites plants. This new vegetation map could then be compared to a similar survey conducted from 1971-1972.

Next, the “parenting” approach was determined using genetics. DNA was extracted from the leaves of different phragmites plants. Multiple DNA samples were able to be collected from 57 patches and eight microsatellite markers were used to determine whether individuals were clones of a single parent plant or the offspring of a two parents. A microsatellite is a repeating sequence of DNA base pairs that is often associated with genetic diversity. So, if two individual plants had all eight microsatellites match, the researchers could conclude they were clones of each other, thus asexual reproduction. Mismatching microsatellites were considered sexual reproduction.

In the 1971-1972 vegetation surveys, there were five patches of non-native phragmites. As of 2007, that number increased to 212! Interestingly, the spread was greatest in the urbanized part of the Rhode River subestuary. 69.9% of the vegetation in the developed area was phragmites; that number was 22.3% in the forested area.

This means there has been a lot of plant reproduction, but is asexual or sexual? 55 of the 57 phragmites patches with multiple DNA samples were genetically different, indicating that the combination of seed and pollen from two parents was the primary method of plant recruitment. Asexual reproduction was possible in 6 of the patches, but was not the primary “mothering” method of success for this drastic spread of phragmites.

Phragmites is a successful parent because it can spread quickly, utilizing two different methods. This quick spreading, along with its “yuck” factor to many local herbivores, has allowed phragmites to dominate in many tidal wetlands, such as the Rhode River in the Chesapeake Bay area. Phragmites can reproduce vegetatively, like the irises in your garden, making exact clones of itself. It can also reproduce sexually by pollinating viable seed. This study found that sexual reproduction, especially in a more urbanized environment, was the parenting approach that has led phragmites to be one gigantic, invasive, family. 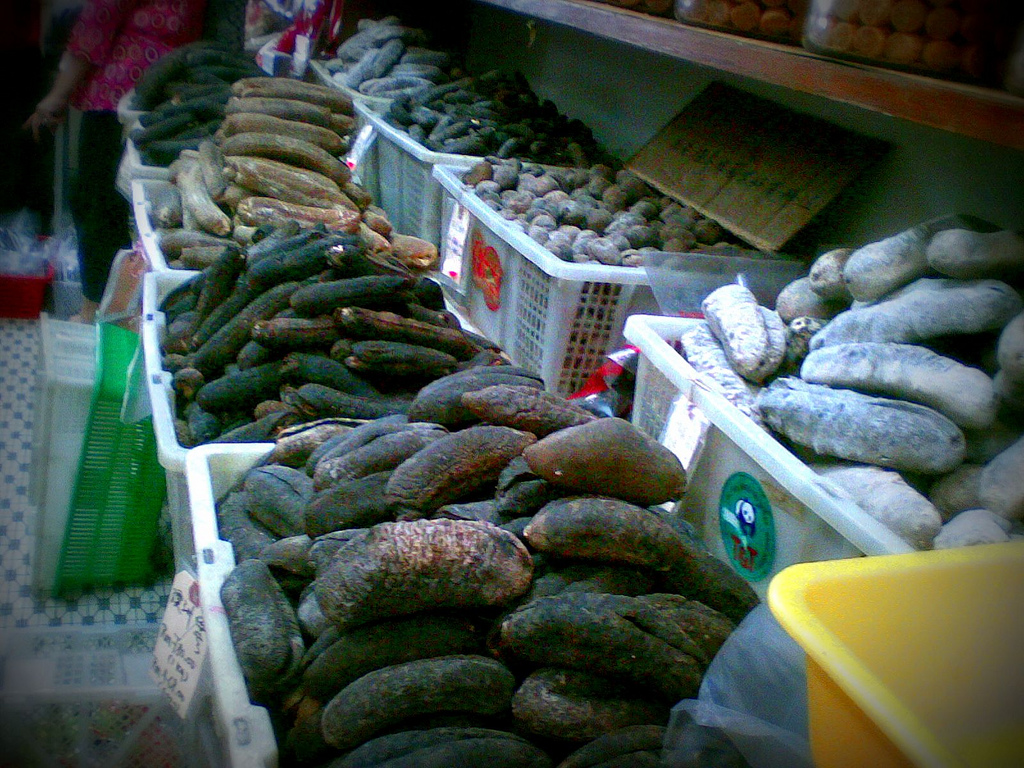 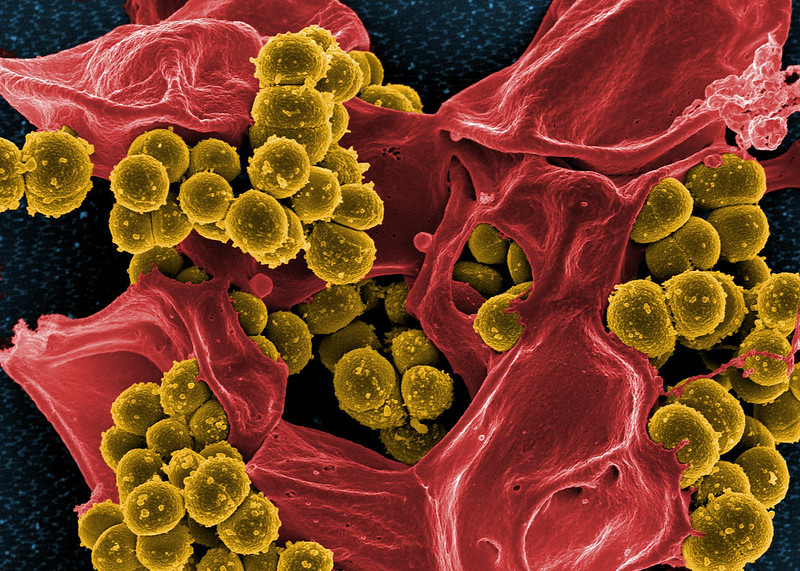