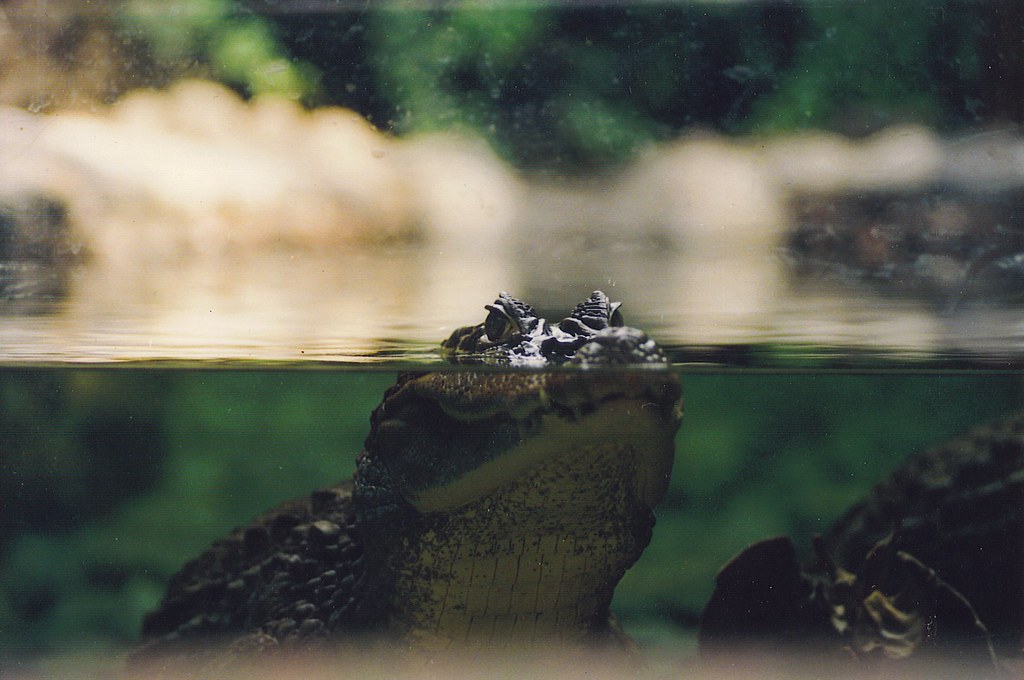 Welcome to the deep-sea buffet

Food is hard to come by in the deep sea. Remember, the deep sea is below sunlit waters where phytoplankton are no longer an abundant food source. Deep-sea organisms have evolved incredible adaptations to make a meal in this food-limited habitat. In general, food in the deep sea comes in two forms. It is either small, frequent, and low in calories, like sinking particles, or large, rare, and nutritious. The latter, referred to as a food fall, occurs when a fresh animal carcass or clump of plant material rapidly sinks, providing a lavish feast to animals on the seafloor.

As you can imagine, there is a lot of water above the seafloor filled with animals and plants of all size that can become food falls when they die. Scientists know quite a bit about large food falls (>1,000 kg) from whale carcasses, as well as small food falls (<1 kg) from wood, kelp, or jellyfish. They have described what kinds of life they support, how nutritious they are, and how long they last on the seafloor. However, very little is known about mid-sized food falls from dolphins, seals, and even alligators, that might be common events, especially near shore.

The American alligator finds its home in the swampy marshes along the Gulf of Mexico from central Texas to North Carolina. Adults can weigh up to 450 kg and have a lifespan between 30-70 years. With a population in Louisiana alone of over 1 million, you can only imagine how many alligators become food falls within the Gulf of Mexico. Scientists suspect they are an important food source to the deep-sea community here.

To understand the importance of alligators as a food source to the deep sea, a team based out of Louisiana experimentally created an alligator fall in the Gulf by sinking a 19.5 kg carcass 2034m deep at a known location and monitoring its degradation over time. They watched for changes in the skeleton quality, chemical changes in the environment from its decay, and the abundance of animals associated with the skeleton or nearby sediment. For footage of this experiment including feeding, check out this video.

Within 51 days of the deployment, the carcass was merely a skeleton! The rough skin of the alligator didn’t deter scavengers like giant isopods from the rich meal. Even as a skeleton, the alligator fall continued to provide nutrients to the deep-sea community. The concentration of nutrients in the sediment surrounding the skeleton was two and half times greater than normal conditions. These organic-matter-filled sediments were able to support twice as many animals including polychaete worms, crustaceans, bivalves, and snails!

Mid-sized food fall events, such as alligators, provide a high-quality food source to the deep sea and support lots of life. They are a viable source of organic matter to the seafloor that sustains deep-sea communities, from scavengers to small sediment-dwelling fauna, for at least months at a time. Although the deep sea may seem quite disconnected from life on the coast, this research shows just how intrinsically connected these ecosystems are.

Cover photo: Alligator at eye-level with the water. Image courtesy of Creative Commons.