Excerpt: Dolphins talk to each other by whistling, but whistle sounds vary between seas. What causes those differences in dolphin accents?

There are a multitude of different accents in the world that vary with  where someone calls home. This holds true in the underwater realm as well.

Dolphins communicate to each other in whistles – high-pitched sounds that last between 0.1 and 4 seconds. Most of those sounds are beyond the human hearing range, but dolphins successfully use them to recognize each other and coordinate with the rest of their group underwater.

But do all dolphins sound the same? A research team at a non-profit organization MareTerra Onlus in Italy investigated how whistles differ between dolphins from different parts of the ocean.

The scientists identified two populations of bottlenose dolphins – one living near the shore of Croatia in the Adriatic sea, and the other one by Sardinia in the Mediterranean sea, separated by Italy.

Members of the research team collected their data on dolphin whistles by getting into boats and patrolling the sea to find dolphins. Upon sighting them, the researchers took pictures and observed the number of dolphins and how they interacted with each other. To record their whistles, the scientists used a device called a hydrophone – a microphone designed to record sounds underwater.

Back in the lab, the researchers examined the recordings, paying attention to frequencies of the whistles. Frequency, also called pitch, refers to how often a sound wave oscillates while travelling to our ears. To us, low-frequency noises sound low, like thunder, and high-frequency sounds are high-pitched, such as squeaks of a dog toy.

Dolphins vary their whistles by changing their pitch, even within the same whistle. The researchers analyzed the whistles based on their length and pitch, using a statistics technique called principal component analysis. This technique identifies patterns within large amounts of data and helps pinpoint why they happen. The scientists searched for signature whistles, which are specific to individual dolphins and change their pitch in the same pattern, and compared the whistles of dolphins from the shores of Sardinia and Croatia.

As expected, geographical location was an important source of variation in whistles. Croatian dolphins whistled in higher frequencies when there was a lot of ambient sea noise around them. Sardinian dolphins tended to produce shorter whistles in lower frequencies.

Dolphins from different seas also whistled differently if their calves were around. The whistles of Croatian dolphins were more high-pitched in the presence of their babies. By contrast, Sardinian dolphins “spoke” in lower frequencies when calves were swimming in close proximity. These regional differences in baby talk also support the finding that dolphin communication varies between geographical locations.

Additionally, the researchers uncovered an interesting trend. When dolphins from both Sardinia and Croatia were part of a large group, they produced longer, higher-pitched whistles and changed pitches within a single whistle more often.

The study affirmed that dolphins from different waters sound different. These distinctions in pitch became more pronounced when there were other sounds or dolphins around.

Scientists are not yet sure what nuanced pitch changes in dolphin whistles mean or why ocean noise changes how dolphins from the shores of Croatia, but not Sardinia, communicate. Marine experts are also a long way from deciphering what dolphins whistle to each other under the sea. But for now, we can be sure that dolphins enjoy a complicated communication system that is not entirely dissimilar from human languages, to the point of varying with geographical locations.

Are the differences in the whistles of Croatian and Sardinian dolphins as dramatic as the gap between the human Italian and Croatian languages? Or would a dolphin from the Adriatic sea be perfectly able to chat with its Mediterranian cousins? Future studies will reveal just how diverse dolphin languages are. 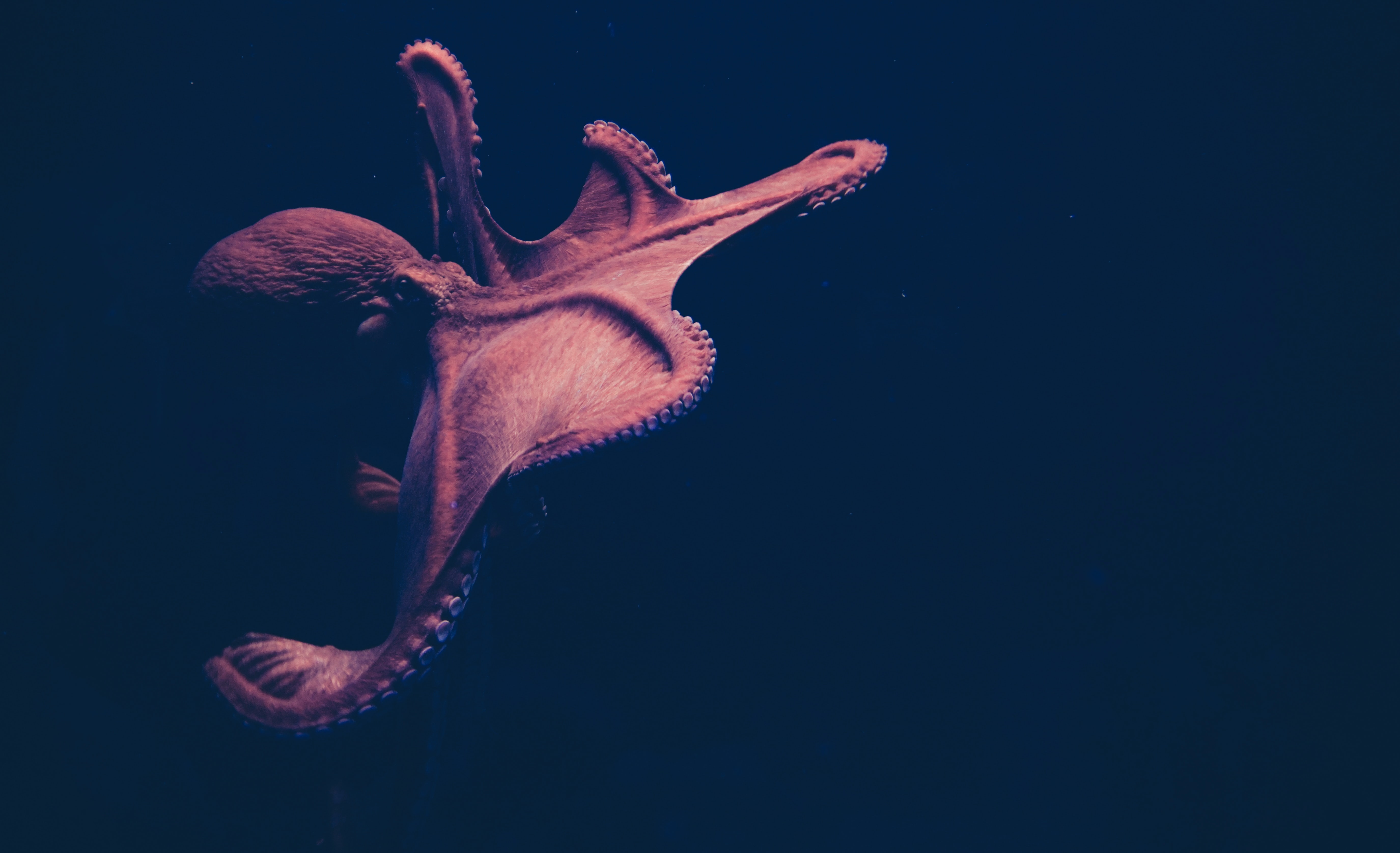