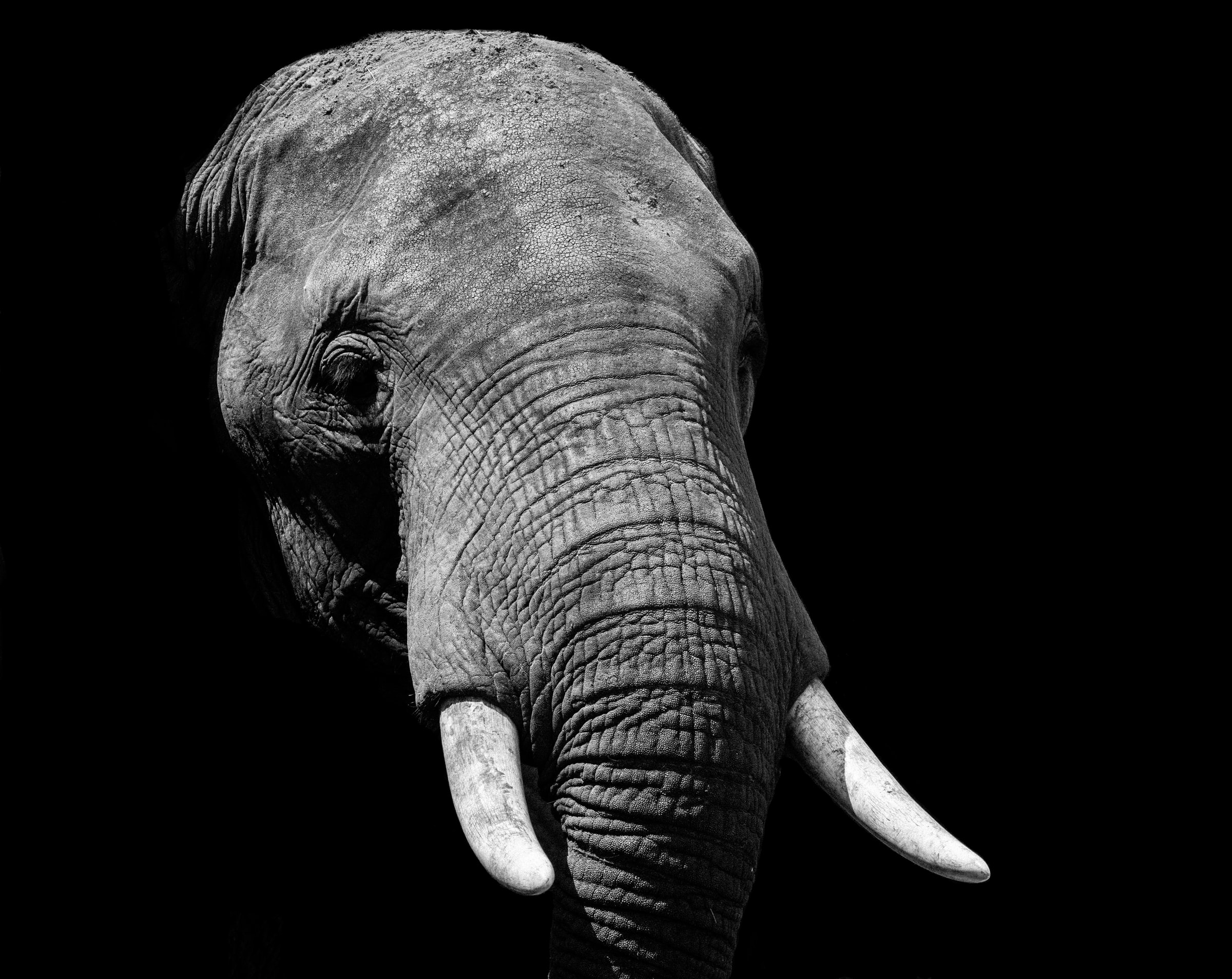 Shipwrecks are time capsules harbored by the ocean. What can a 500 years-old sunken ship from the Atlantic Ocean tell scientists about the past?

Before airplanes revolutionized travel, journeying between continents was a lengthy and dangerous affair. Traders and adventurers spent months aboard a ship, trusting their lives to the whims of the waves – and often meeting a tragic end.

Bom Jesus was a Portuguese trade ship. In 1533, it set out on a journey to India but never made it to a port. It disappeared in the Atlantic Ocean, off the coast of the Namib Desert in West Africa. It was not seen again for another five centuries.

In 2008, Bom Jesus was discovered and excavated from its watery grave, revealing its treasures. Along with gold and silver, the shipwreck carried one of the largest hoards of African ivory ever found.

Ivory, or elephant tusks, used to be a precious material on par with gold, but what used to symbolize material wealth is now a wealth of genetic material. An international team of scientists analyzed the ivory from Bom Jesus to learn about 16th century African elephants.

Ivory in the ivory tower

The scientists found that the tusks held enough genetic material to sustain an investigation into where the elephants had lived before being hunted down. They analyzed the DNA from mitochondria, which is inherited from the mother and changes very little between generations.

The team identified seventeen distinct elephant haplotypes, or families of mitochondrial DNA that go back to the same ancestry. That meant that Bom Jesus had carried ivory from seventeen elephant “clans.”

Because female elephants stay with the herds into which they were born and don’t travel very far, the scientists were able to compare five centuries-old elephant DNA to more recent samples of genetic material from modern elephants, who lived throughout Western and Central Africa.

The team found that the shipwreck tusks belonged to a subspecies of African elephants, called African forest elephants, and had lived in West Africa. The only other elephant subspecies on the continent is African savanna elephants.

The scientists then analyzed the Bom Jesus forest elephants’ diets to see if they had stuck to their rainforest roots or visited savannas. The team used carbon tracing to compare the masses of carbon atoms in the tusks to those in savanna grasses and rainforest leaves that elephants graze on.

The diet analysis revealed that despite belonging to the genetic category of forest elephants, the Bom Jesus elephants had indeed ventured out to savanna grasslands and lived in mixed habitats.

It is unknown where those elephants were hunted down, but dense tropical rainforests are much harder for hunters to navigate than the empty vastness of savannas. Could it be that the elephants’ taste for savanna grass became their doom?

The elephant in the room

From the seventeen elephant clans that were so tragically represented aboard Bom Jesus, only four still roam the forests of West Africa. The ivory trade has devastated the populations of African elephants and shrunk their genetic pools. And the worst part? This assault on elephants is far from being over.

Even though we no longer view ivory as a precious material fit for kings, it will be a long time until African elephants are safe. The illicit ivory trade has surged in recent years, and poachers continue to haunt African forests.

This study has refined the methods of tracing poached ivory through genetic analysis. It is possible that by analyzing confiscated ivory, scientists will know which elephant populations are most vulnerable to poachers – and that more resources must be dedicated to their protection.

Meanwhile, the story told by the Bom Jesus wreck about elephants of the past once again proves that the ocean can reveal many secrets about the land.