Save the devil (ray)

Manta and devil rays are large, slow-moving fishes closely related to sharks.  They have flattened bodies made of cartilage with enlarged fins that are fused to their heads, giving them a distinct rhomboidal shape (Fig 1).  These filter feeders eat large quantities of zooplankton from the water column.  They give birth to live young and take a long time to reproduce – their gestation can take over a year!  They are preyed upon by large sharks and killer whales, and often visit cleaning stations on coral reefs, where cleaner fish will consume any attached external parasites (Fig 2).   Rays appear to remember cognitive maps of their environment that include preferred cleaning stations and feeding areas.  These charismatic and traditionally gentle giants provide an important link between the lower levels of the food-web and the large, swift-moving hunters at the top of the marine food chain.  The International Union for Conservation of Nature has currently listed manta and devil ray species as vulnerable.

The primary threat to these creatures is unregulated harvesting of them by humans.  Rays have long lifespans and a low reproductive rate, so catching them for commercial purposes can severely reduce local populations.  Their ranges are limited to areas of the ocean with an abundant food supply, which are often few and far between, so there is little mingling between populations and therefore a very low chance that locally reduced populations will be rescued by immigrants from another population.  Rays are targeted mainly for their gill rakers, the cartilaginous plates protecting the vulnerable and vital gills.  Traditional Chinese Medicine (TCM) suppliers have recently begun demanding large quantities of these gill rakers for use in health tonics.  Their flesh is edible, but not frequently consumed, as it is less palatable than other species abundantly available.  Unfortunately, their behavioral habits make them an easy target for fisherman, since they are slow moving, often aggregate in large groups, and remain close to the surface during feeding.  Additionally, their habitat and migratory paths overlap with commercial fisheries, making them convenient targets.  Manta and devil ray fishing is the subject of the current study, which attempted to analyze patterns in supply and demand for devil and manta ray gill rakers across several countries in South-east Asia and China to better understand the drivers of  the subsequent well-documented decline of ray populations.

O’Malley and colleagues surveyed dried seafood and TCM markets over four survey periods in 2009-10, 2011, 2013, and 2015.  They also researched web-based traders in 2014 and 2016.  The researchers chose specific target markets to survey based on reports and observations from prior investigations of the shark fin trade in China and South-east Asia.  They assessed gill raker supply and demand across about 20 markets in China, Singapore, and Taiwan, asking questions like:

These scientists took estimates of gill raker quantity, but only included visual counts or quantities that vendors reported being able to supply immediately (Fig 3).

Guangzhou, China traded the largest volume of gill rakers, while Taiwan traded virtually none (Fig 4).  The Hong Kong survey revealed two major traders supplying gill rakers to their market from Indonesia, Sri Lanka, and the Philippines.  Guangzhou stores had considerably larger quantities of gill rakers than stores in other areas, stocking a mean of 124 kg of gill raker per store in Guangzhou as compared to a mean of 1-3 kg in Singapore, the next largest market.  Gill raker prices have mainly increased in both Guangzhou and Hong Kong between 2011 and 2015, while estimated gill raker stocks have mainly decreased in Guangzhou between 2013 and 2015.

Gill rakers were primarily sold for use in a tonic, with dried gill raker pieces boiled together with other ingredients including dried seahorses, pipefish, or scallops; pork or beef; and various medicinal plants.  Different combinations of ingredients were suggested according to the type of ailment being treated.  Most TCM doctors interviewed reported that they would only rarely prescribe the use of gill rakers for most ailments; however, 92% of consumers surveyed in Guangzhou in 2014 reported learning of gill rakers from word of mouth, and gill rakers are readily available over the counter.

Indonesian fisheries have reported major declines in devil and manta ray landings over the past fifteen years, despite targeted efforts to stabilize these populations.  Due to several risk factors, including low reproductive rates and behavioral tendencies to aggregate and move slowly, these populations are highly vulnerable to extinction and can withstand only very low levels of mortality due to fishing.  The current study has found extremely high levels of mortality in order to supply a steady demand of gill rakers for the TCM markets in China and South-east Asia.  The projected levels of fishing that O’Malley and colleagues have estimated to supply such a demand place these already vulnerable and declining populations at an even greater risk for extinction.  In order to save these graceful and gentle ocean giants, we must prioritize efforts to restrict the supply of gill rakers at the source and to restrict the demand of gill rakers by TCM consumers. 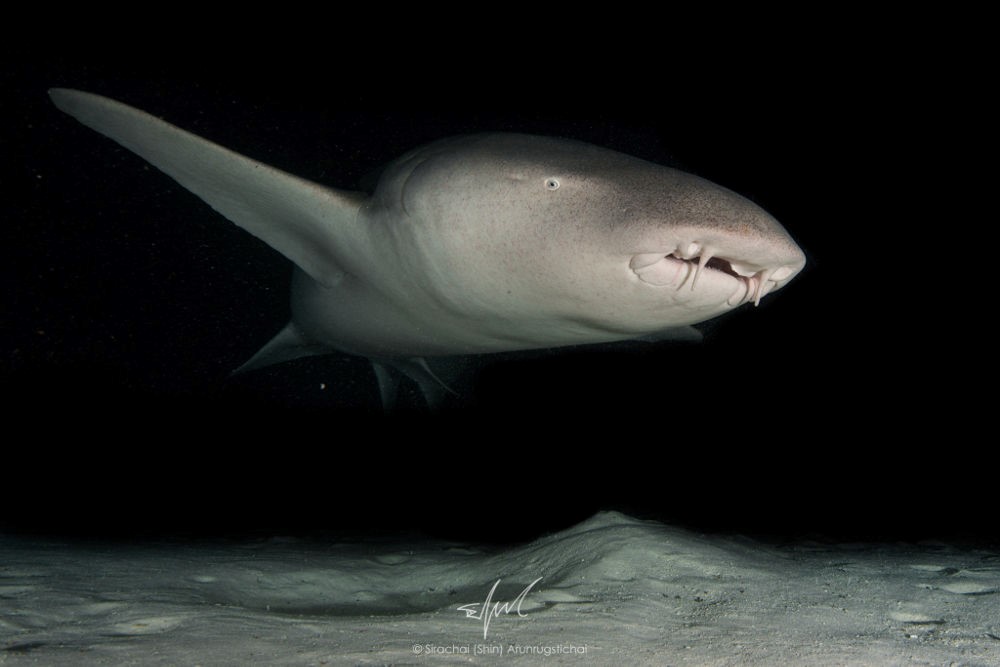