The world’s oceans are home to wild and wacky animals that exhibit incredible biology, some of which we have shared with you here on Oceanbites. To name a couple, we have covered mollusks with the gift of vision, and lobsters that orient with magnetism. These discoveries are so important because we still do not know much about life in the ocean. Today, I am going to share with you another recent discovery involving a marine animal, the Greenland shark, which is thought to defy the laws of aging.

Greenland sharks are fascinating animals (Fig. 1). They are large sharks capable of growing to lengths of 16 to 21 feet (the size of your typical car). These slow swimmers live in the deep, cold waters (up to 6,000 feet below the surface) of the North Atlantic Ocean, making them rare to spot at the surface. Greenland sharks are especially unique because of their extremely slow growth rate, growing less than 1 centimeter longer each year. Given their cold water habitat and slow growth, researchers believed the Greenland shark had a pretty long life span. But, just how many years are we talking? 50 years? 100?

Using clever methodology, researchers may have found the answer to this question.

Most fish have inner ear bones called otoliths that are used in aging studies by counting rings of bone deposited over time, much like counting rings in a tree. However, this method does not work with Greenland sharks because, like all sharks, their skeleton is made of cartilage with no hard, ossified tissue (except for teeth). To work around this, researchers measured radiocarbon isotopes (different variations of radioactive carbon) in the nuclei of the shark’s eye lens. Why use the eye lens? Tissue within the nucleus of the eye lens was first made when the shark was born and retains its chemical signature over the shark’s life. Therefore, by targeting this innermost lens tissue, scientists can determine how much radiocarbon was present in the lens when the shark was born.

Due to thermonuclear bomb testing in the 1950’s, a large amount of extra radiocarbon was produced in the atmosphere and absorbed into the ocean. This excess radiocarbon was taken up by marine life and moved up the food chain, eventually accumulating within the tissue of apex predators like Greenland sharks. Bomb-related radiocarbon is still in the ocean today and being absorbed by the sharks, which is useful information because sharks with more radiocarbon in their eye lens were likely born after the bomb event of the 1950’s.

For the study, 28 female sharks were collected in the North Atlantic Ocean; a sample of lens tissue was taken from each as well as a general measurement of their body length. Radiocarbon measurements were correlated with shark length and plugged into a model to estimate age.

How old are Greenland sharks?

Out of 28 sharks, the two smallest sharks they collected had very high levels of radiocarbon, indicating they were likely born after the bomb event (Fig. 2). The third Greenland shark in the chronology had a radiocarbon level slightly above the remaining 25 sharks, placing it near the actual bomb event (around 50 years old). The remaining 25 sharks were classified as pre-bomb because they were born before the 1950’s (Fig. 2).

Using the three smallest sharks as a starting point, age ranges of the other 25 sharks were estimated based on their body lengths (Fig. 3). From the model, the largest female (16 feet) was predicted to be the oldest since the older sharks have had more time to grow and should be the largest (Fig. 3). They estimated the age of the oldest shark to be as young as 272 years and as old as 512 years. Because radiocarbon dating provides an estimate, the exact date could not be determined, but she was likely somewhere in the middle of that age range – around 400 years old. This is a mind-blowing discovery! This would mean there are Greenland sharks that have been swimming around in the ocean since before the signing of the Declaration of Independence, the beginning of the Industrial Revolution, or even the invention of the light bulb. Even at their modest prediction of 272 years old, this finding makes Greenland sharks the longest-living vertebrate on the planet!

Ramifications of a long life:

The fact that Greenland sharks may live for 400 years is amazing, but also raises concerns about their conservation. From their radiocarbon predictions, researchers believe Greenland sharks do not reach sexual maturity until they are about 150 years old. A single human can be born, have multiple children, and die before a Greenland shark is able to reproduce for the first time! Ultimately, this means that the species is vulnerable and cannot rebound from threats quickly.

Greenland sharks have been historically overfished and were heavily exploited for their liver oil during the early 1900’s. As a result, most of the Greenland sharks alive today are young, around 100 years old, and not reproductively mature yet. To make things worse, Greenland sharks are still caught unintentionally in broad scale longline, gillnet, and trawl fisheries that target commercial fish like halibut. Greenland sharks that become tangled in fish line or incidentally caught often die or are discarded back to the ocean in a damaged state. Currently, there is no concrete set of guidelines or regulations for the fishing of Greenland sharks and rules that are in place are loosely enforced. Moreover, because they spend so much time at depth, there is not enough information about the abundance of Greenland sharks in the North Atlantic and so they cannot be placed on the endangered species list.

There have been efforts to tag and monitor these sharks and more observations are necessary to better understand their behavior and life history. But considering the slow growth, long life span, and low reproductive output of this species, we also must increase our conservation efforts by enforcing tighter restrictions on commercial fishing and limiting bycatch. Better management of fisheries in the North Atlantic Ocean is going to become increasingly important to the success of Greenland sharks as melting sea ice in Arctic waters will open up more fishing zones in the future.

The bottom line is that Greenland sharks simply cannot reproduce at the rate at which they are currently being exploited. Without our help, we may lose these ancient and fascinating sharks from our oceans.

Check out the following links for more information on Greenland sharks: 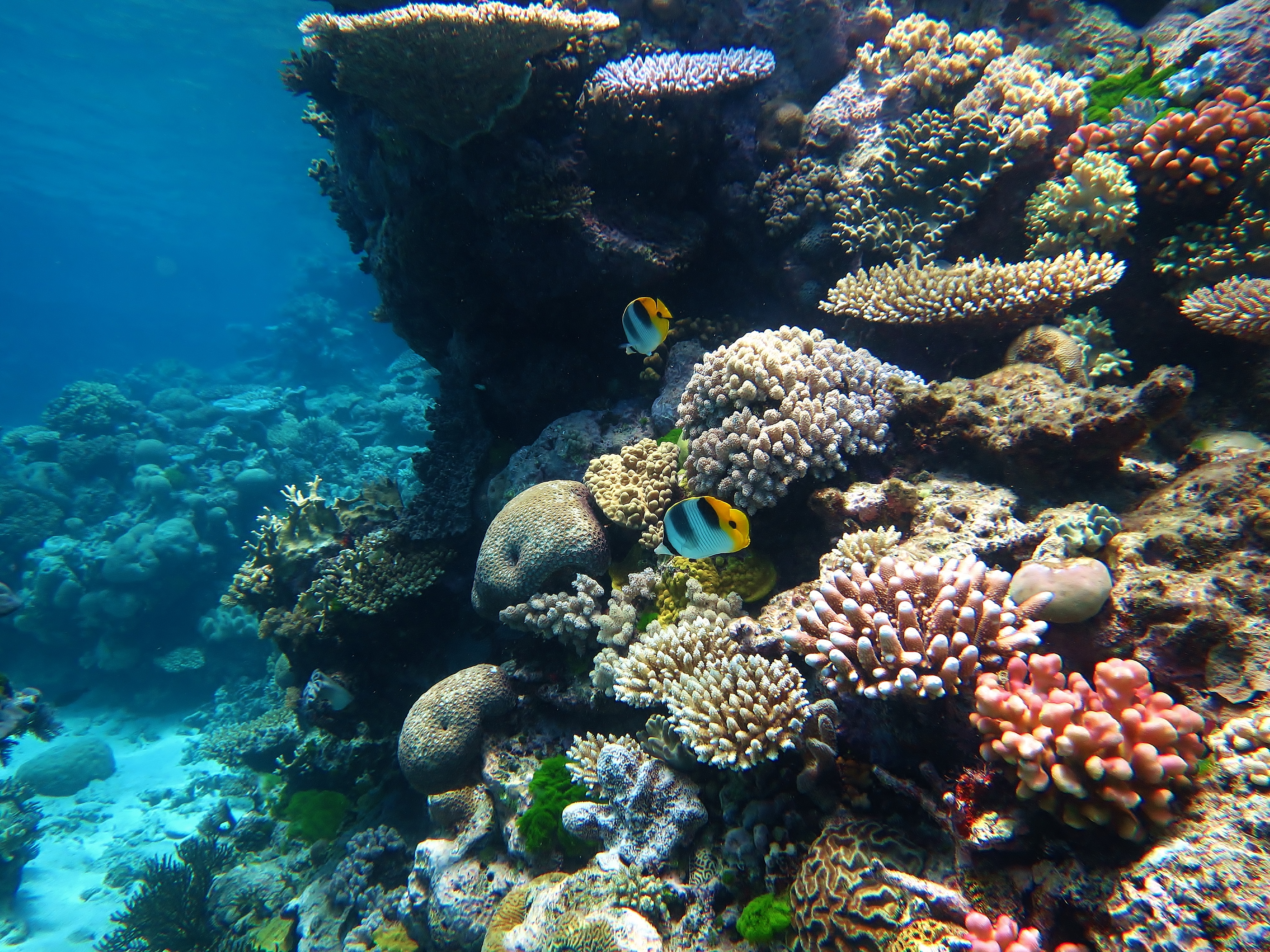