Mussels, the hard-shelled mollusks found in coastal ecosystems the world over, get their food by sucking in the water around them and pulling out whatever tasty plankton they find. Filter feeders, the scientific term for organisms with these questionable table manners, play an important role in regulating coastal water clarity, dissolved oxygen concentrations, and nutrient cycling. Mussels are so good at filtering seawater, scientists have experimented with farming them to mitigate harmful nutrient pulses, such as nitrogen, from land.

The efficiency with which big groups of mussels can filter large bodies of water is something of a mystery. Since mussels are sessile, or attached to the bottom, they have to wait for water rich with food to drift past. The refresh rate of water near a boundary, like the ocean floor or a pier piling, is largely a function of the speed of the flow. Generally speaking, if the water is moving slowly, then not much mixing is happening. If the mussels suck out all the plankton before the nearby water can be cycled, then they will not get enough to eat.

Drs. Michael Nishizaki and Josef Ackerman had an idea: perhaps the mussels are manipulating the flow around them simply by how they eat. After a mussel finishes eating, it spews the excess water out in an exhalant jet, altering the nearby flow. The question is whether or not it increases the local mixing of water near the mussel. In a recent study, Nishizaki and Ackerman tried to get a better handle on the issue by examining the fluid flow around mussels in the lab and with computer simulations.

The team collected mussel colonies from two freshwater locations in Lake Erie and Lake Ontario. The samples were transported to an aquarium outfitted with a pump to cycle water over the mussels at precise speeds and a fancy machine vision camera. To visualize the flow, Nishizaki and Ackerman seeded the water with fluorescent algae and took videos. They used a method called particle image velocimetry to track the motion of the algae as a proxy for how water was cycling.

Nishizaki and Ackerman identified four distinct jet behaviors in the resulting data: exhalant, streaming, slow flux, and inhalant (fig. 1). Exhalant and inhalant jets were pulsed, kind of like a cough. Streaming and slow flux were characterized as steady, weaker jets. Each type of jet pushed water at different speeds and had different effects on the surrounding flow. The pulsing jets, however, had the curious effect of causing vortex rings that rotated water around the mussels.

To focus on the physical effects of the observed vortices, Nishizaki and Ackerman developed a computational fluid model of water flow around a single mussel. They used the model to examine the eddy diffusivity, or the rate which substances are mixed in the fluid due to cycling motions, around the shell. The model revealed that the pulsing exhalant and inhalant jets do indeed mix more water toward the organisms (fig. 2).

The authors suggest that this increased mixing might allow mussel colonies to support higher growth rates and, therefore, higher environmental filtering rates. Nishizaki and Ackerman did not study what might be triggering the mussel behavior – they do not know if the jet type is a response to a particular ambient flow or part of a regular cycle. The group is also quick to point out that they did not account for local bathymetry, tidal effects, or interactions between the jets of adjacent mussels. In short, there are many more questions yet to be answered. But the early results are in: mussels do not just wait for food to come to them. They actively manipulate the water around them to get what they want! 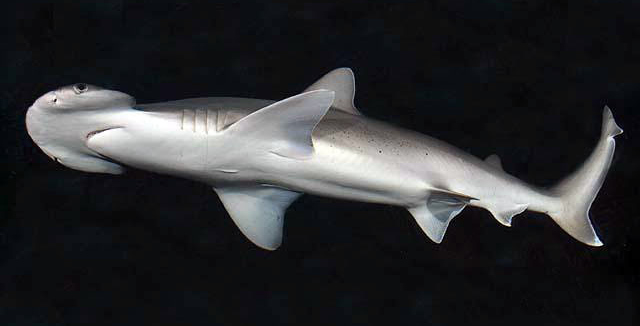 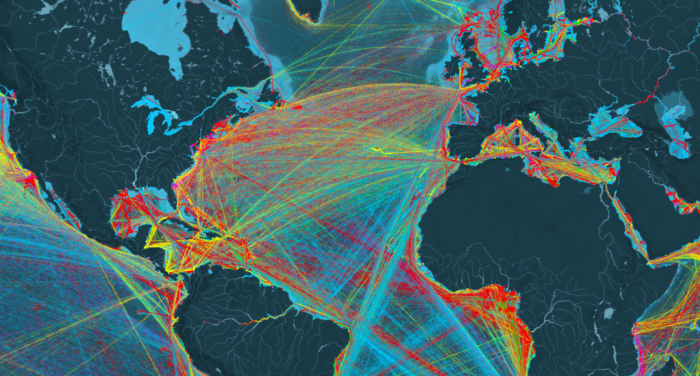