What happens when an animal is found outside of its native range? Does it take over? How does it get there? A recent study developed a multilingual invasive species screening kit to track where marine creatures travel in the ocean.

Hitchhikers around the world

With the increase of global trade and connectivity, all sorts of animals are finding their way across the world. They move to new areas and have the potential to disrupt local ecosystems. For example, earlier this year many people were concerned about so-called murder hornets. Just this past week, scientists removed the first nest in the US to prevent the murder hornets from spreading across the country. These hornets are known as invasive species or non-native species because they are outside of their normal habitat range.

Invasive species also exist in aquatic ecosystems. Take, for example, the zebra mussel (pictured below) that made its way into the Great Lakes. It has caused great environmental damage, such as clogging pipes and disrupting aquatic food chains.  there. Many aquatic non-native species travel ballast water from cargo ships. Ballast water is a way for ships to stay balanced when loading and unloading cargo; however, aquatic organisms get moved from country to country in this ballast water and can set up shop in a new environment, which is how zebra mussels ended up in wreaking havoc on the Great Lakes.

The language limit for managing the spread of non-native species

The researchers pooled their knowledge of their native languages and, occasionally consulting non-biologist linguistic experts, developed a multilingual Aquatic Species Invasiveness Screening Kit, AS-ISK for short. This tool kit offers 32 languages and may be used in over 164 countries worldwide.

The purpose of AS-ISK is to make translations between languages more precise and nuanced. While widely available tools like Google Translate can generate rough translations of text, they discard cultural factors. For example, the word “invasive” can be relatively neutral in some languages but have a strong negative connotation in others (think “an enemy army violating a country’s borders”, which is not an accurate portrayal of invasive species).

The future of multilingual tools in science

This new multilingual decision support tool will reduce the communication barrier between English and other languages. This better communication will help prevent species spreading to non-native habitats around the world. The earlier we catch non-native species in new habitats, the easier they are to control and prevent environmental destruction. Lastly, this study highlights that to solve problems with the environment, we need to work together across cultures and borders – we all inhabit one planet Earth. 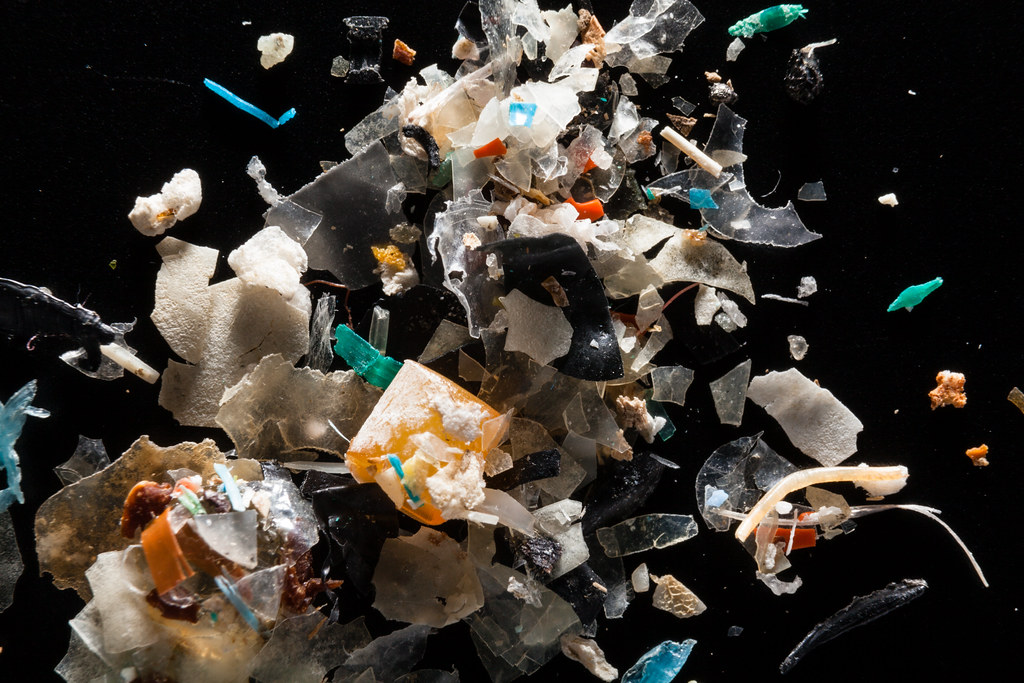