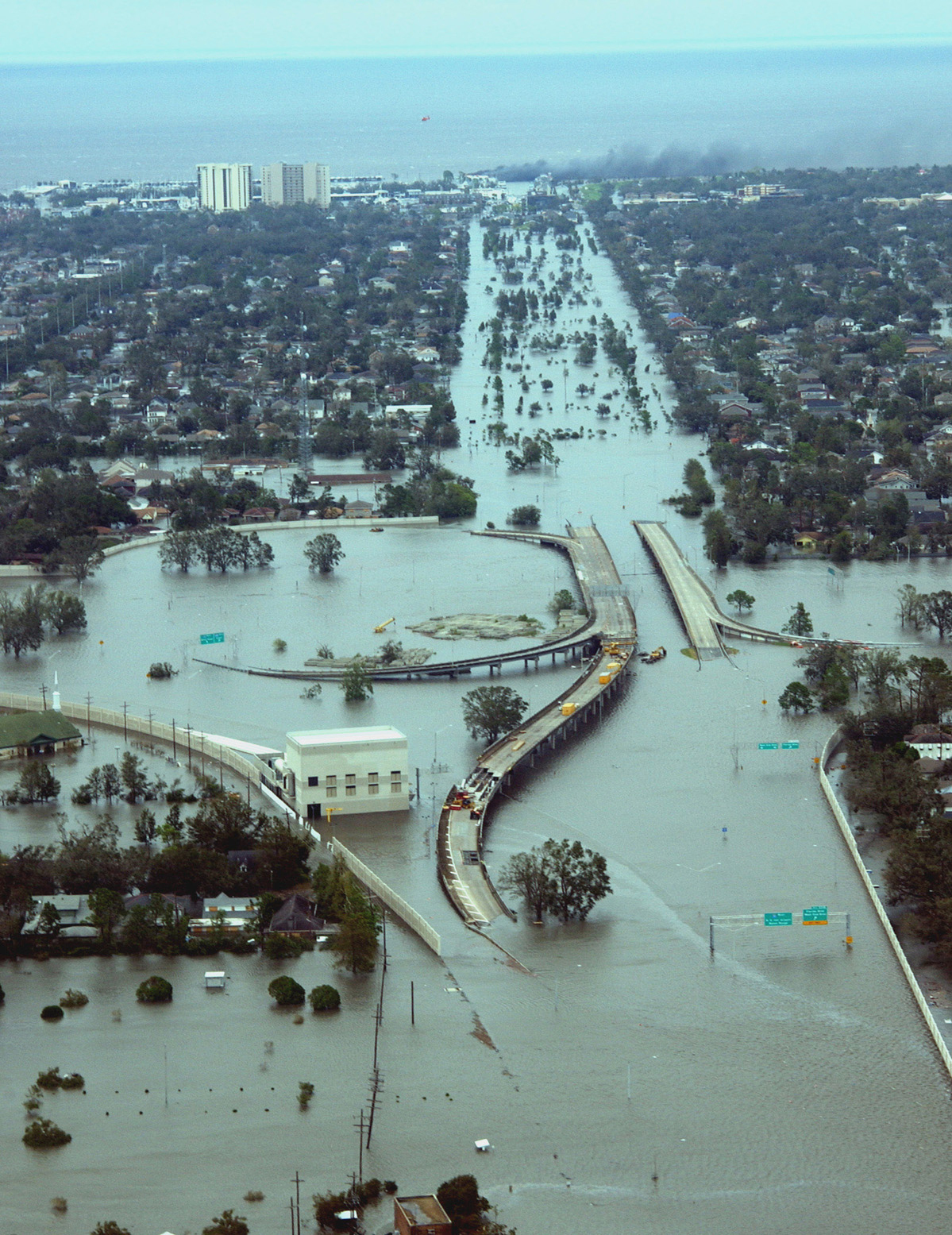 Coral reefs have suffered some pretty severe blows in recent years, battling rising ocean temperatures, ocean acidification, and pollution from plastic  and other toxins. These compounding factors have led to a string of coral bleaching events that have made international headlines and worried scientists about the fate of coral reefs under various climate change scenarios. While many deem it important to try and salvage coral reefs before it is too late, what is actually at stake if we lose coral reefs?  To see what the loss of corals might truly cost us, a team of researchers took a bit of a different approach: they ran the numbers to see just how much coral reefs are actually, monetarily worth to humans.

This cost examination relies on ecological economics – a type of marriage between the fields of ecology and economics that aims to put a price tag on nature. To estimate the value of a particular part of nature, scientists must account for the different benefits we derive from the area.  Some of these benefits (or ecosystem services) are obvious, tangible, and easy to account for.  For instance, a garden in your backyard may provide you with food that you would normally have to buy from the store. Other benefits, like the oxygen produced by the plants in your garden, or the joy you receive by spending time working in your garden, do not have obvious costs (how much is clean air and tranquility actually worth?) but nonetheless are important commodities provided to us by nature. To realistically assess the value of a specific part of nature, scientists face the difficult task of not only estimating the prices of those tangible benefits, but also must consider some of the less-tangible, yet incredibly important benefits nature has to offer.

Coral reefs are incredibly productive ecosystems that house many animals that we harvest for food or the aquarium trade. On top of that, coral reefs are a huge tourist attraction and healthy reefs can boost a nation’s economy. But realistically, reefs are so much more important than just the food and beauty they provide. Healthy reef ecosystems actually help to keep other coastal ecosystems healthy as well by mitigating erosion (essentially keeping your land on your land and not in the sea) and protect coastal areas from flooding and storm surges by acting as a large, self-healing sea wall that buffers the coast from oncoming waves and tides. Coral reefs are so important that in 2009, researchers estimated that globally, coral reefs were worth $172 billion a year!

Researchers decided to tease this apart a little more by looking in depth at the value of just one of the ecosystem services provided by coral reefs: acting as a buffer to protect coastlines from flooding and strong waves experienced during storm surges (Figure 1). To put a price tag on this somewhat abstract service, the researchers investigated how much it would cost coastal cities to deal with storm damage if the coral reefs were not there to protect them. Adapting a concept frequently used by engineers and insurance companies to determine flood risks of different areas, scientists were able to model coastal flooding scenarios with and without reefs. Using these models, the researchers were able to estimate how much land and how many people would be affected by storm-surge flooding events that occur with or without coral reefs.

The Cost of Storm Damage

Overall, the researchers found that by decreasing coral reefs by only 1 m in height, there will be significant ramifications on a global scale. Without coral reefs, over 69% more land would be flooded, 80% more people would be impacted, and overall flooding damages would more than double. All and all, the researchers estimate that coral reefs will prevent around $4 billion in storm damages each year (Figure 2).

The researchers also forecasted potential damages to coastal cities under realistic scenarios of sea level rise (due to climate change). Based on current levels of carbon emissions (business as usual levels – i.e. we do not increase or decrease the amount of carbon dioxide we are adding to the atmosphere), the scientists found that there would be a 116% increase in the amount of land flooded during storms by 2100 (Figure 3).

When taking the cost of repairing flood damages into account, coral reefs help stave off a large amount of damage for coastal cities. In some small island nations (like the Cayman Islands and Belize), the damage avoided by having coral reefs as buffers makes up a large portion of the annual GDP. These islands may have a difficult time paying for storm-related damages and flooding if they lose their coral reef protection.

Flood protection is just one ecosystem service provided to us by coral reefs. If we continue to lose reefs, we stand to lose a lot more than homes and coastlines to flooding. There are still healthy reefs and others that are recovering from bleaching and other threats. It is not too late to start working to restore and protect our living shore lines. Considering the staggering price countries and coastal communities will have to pay if the coral reefs continue to disappear, it is definitely worth investing the time, effort, and money now to protect them now while we still can.