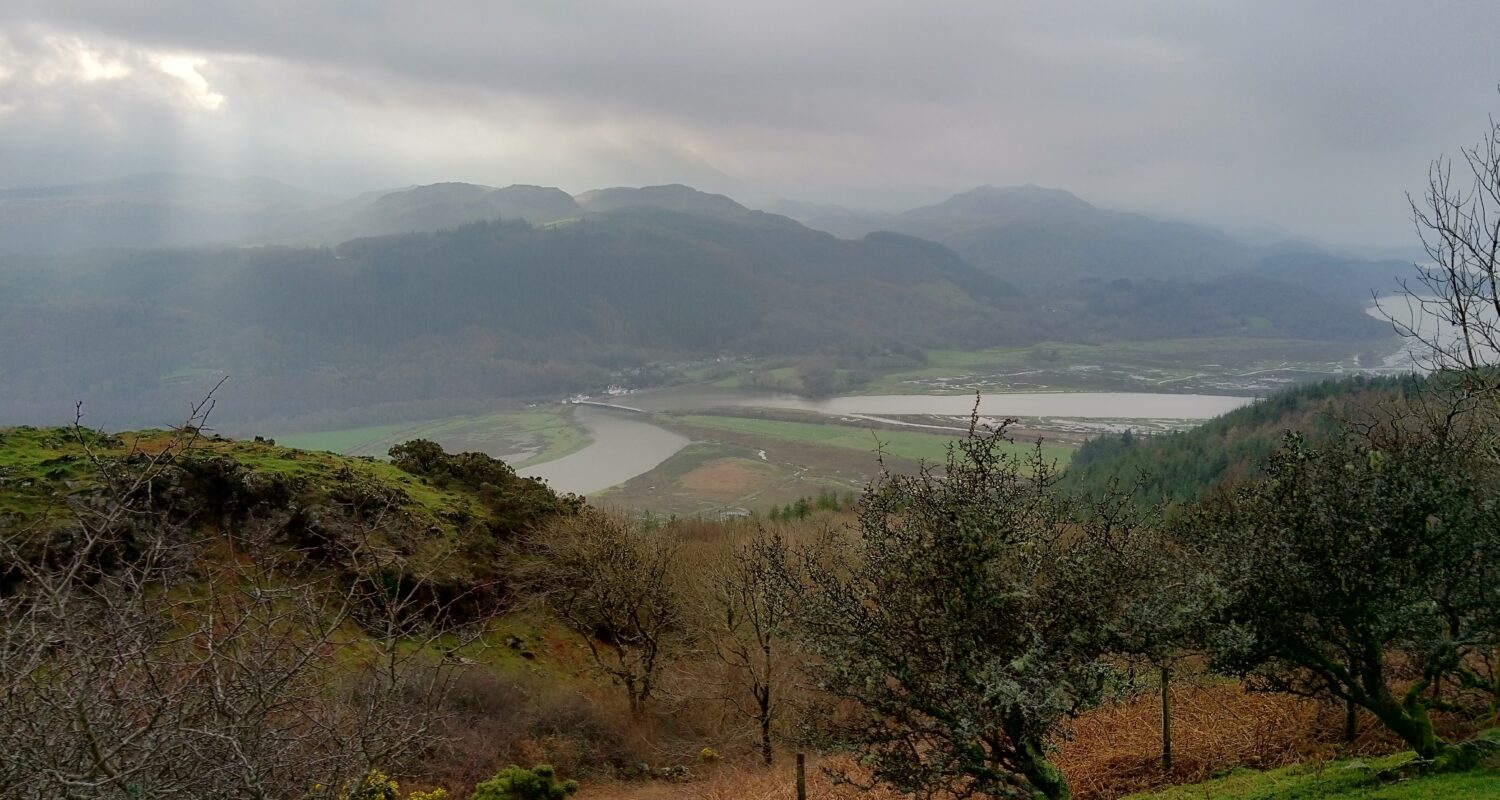 In pursuit of the intangible

They say to really understand someone, you have to walk a mile in their shoes.

It’s not really a literal saying— but maybe it should be. It seems that’s how researchers on the coast of Wales interpreted it, at any rate, when they planned a project focused on going on walks. Twenty-six walks, to be precise, with twenty-six Welsh locals, across two Welsh estuaries.

What exactly were they up to? In recent years, the world of environmental management has seen increasing attention to the cultural meanings of our environments. There is growing recognition that unquantifiable values— things like the sense of connection a person feels in a certain environment, or the role that place has played in their lives or communities— matter deeply to the environmental management decisions we make. When researchers in Wales tugged on their wellies and walked the estuaries alongside interviewees, they were able to elicit stories and reflections that provide insight into these intangible— but important— ideas.

Estuaries as places of familiar change

This research focused on two estuaries that bookend Wales: the Mawddach, to the north, and the Taf, to the south. Researchers recruited interviewees who spend time in these estuaries regularly. Participants had a variety of backgrounds, ages, genders, ways they spent time in the estuary.

But as they spoke about the role the estuary plays in their lives, some common themes emerged.

Across the board, interviewees described the estuaries in terms of change. When in the estuary, they constantly experience changing tides, changing weather, changing animal and plant activities. As one interviewee on the Taf reported, “it is changing all the time…depending on where the tide is or where the light is or what the weather’s like…”

Interviewees described real delight in the way the estuary constantly changes. Some liked the feeling of adventure in visiting the estuary when it was swept by fierce winds; others described paying more attention to the place to keep up with the changes it underwent. Some described how being in this ever-changing place made them feel connected to something bigger than themselves and brought a sense of peace or wonder or awe. Others just felt comfort in knowing that the estuary would always be there and always be dynamic, saying: “It’s always different, but it’s reassuringly the same.”

When changes are human caused

But sometimes those changes move out of the realm of wonderful, and into something that brings more grief. The daily, constant, familiar changes associated with tides, weather, and seasons are not the only changes at play in the estuary. They are accompanied by larger-scale and unfamiliar changes, too. Scientists often refer to these changes— invasive species, habitat loss, climate change, and the like— as anthropogenic impacts. Interviewees described them in a more candid term: human meddling.

One of the most evident changes approaching the Mawddach and the Taf— along with every coastal ecosystem across the globe— is sea level rise. As climate change advances, melting ice and expanding seawater mean current tide levels are sure to move higher and further inland. The estuary, in other words, is both drowning and marching upland.

Here’s where interviewees’ stories of the estuary diverge. Some want the estuary to proceed without intervention, losing ground and gaining ground as sea levels rise without further meddling. Others describe a need to protect and maintain the estuary where it currently lies, through building sea walls and dredging sediment. There’s tension in the diverging stories individuals hold for the future estuary.

What will it take to continue to allow the estuary to be a dynamic and familiar place, a place for humans to feel connected to something bigger, to marvel at the tides and feel exhilarated by the wind? We cannot divorce resource management decisions from human values, researchers argue. Walking together to learn the stories of the estuary does not answer these difficult questions, but it does provide more knowledge of what values this place holds and points towards what we can try to protect in a changing world.