Lionfish: beautiful but dangerous. Forty years ago, lionfish could only be found in their native range throughout the Indo-Pacific. Now, these fierce predators have invaded the coastal waters off the Americas and are routinely seen throughout the Atlantic Ocean, Caribbean Sea, and the Gulf of Mexico.

But how did lionfish even get here?

Scientists have not been able to pinpoint the exact source of the invasion, but the ornamental fish trade is the likely culprit. Lionfish – coveted by aquarists for their unique and stunningly bold markings, their gracefully flowing fins, and their more social nature in tanks – are commonly imported from the Indo-Pacific to fill tanks in homes in other countries. Lionfish likely found a new home in the Atlantic when unwanted aquarium fish were intentionally released into local waters or when ships transporting live lionfish capsized during Hurricane Andrew in 1992, unintentionally releasing lionfish cargo. Either way, these lionfish, once destined for life inside a tank, established residency in the open ocean, found mates, and thrived.

By the early 2000s, lionfish populations had soared as breeding populations were established. In this new environment, lionfish faced no known threats. Native predators appeared to be deterred by the venomous spines in the lionfish fins and the invasive fish were not susceptible to any native diseases or parasites. Lionfish also proved to be a formidable predator, quickly and voraciously consuming native fish, taking over habitats preferred by important reef fish, and rapidly reproducing (females can produce an estimated 2 million eggs per year!). Lionfish are also extremely adaptable, allowing them to expand their range into new areas in which scientists did not expect they could survive, like areas with lower salinities or temperatures.

In an attempt to regulate the rapidly spiking lionfish populations, scientists teamed up with divers and fishermen to monitor the invasion, catch as many lionfish as possible, and create a demand for lionfish as a food fish in the newly invaded areas. While lionfish derbies and collection efforts have helped to reduce lionfish numbers, they have not made a dramatic dent in the continually expanding lionfish populations. Today, lionfish have been documented along the Western Atlantic from Venezuela up to Rhode Island in saltmarshes, estuaries, mangroves, and reefs. Disturbingly, remotely operated vehicles (ROVs) have even seen lionfish in the deep-water mesophotic reefs at

depths of 300 m (over 900 feet!), far beyond the reach of recreational divers attempting to reduce lionfish populations. All of this has left scientists wondering just how far the lionfish invasion will go, and how it can be controlled.

Has a natural control finally developed in the Atlantic?

One of the major reasons lionfish are so successful in their invaded range is because they lack a natural mechanism to regulate population growth. In their native range, other species (predators, pathogens, and parasites) have evolved alongside lionfish, creating numerous checks to uncontrolled population growth. However, as is the case with most invasive species, native species are not used to this new invader and do not know how to eat or attack it effectively. But eventually, that may change as the species in the area get used to the presence of the invasive species. We may have finally reached that turning point in the lionfish invasion.

In August 2017, over 15 years since the start of the invasion, scientists saw the first signs of a wide spread disease in lionfish populations in the Northern Gulf of Mexico. Infected fish had ulcers – deep open sores on their body. At the peak of the outbreak in 2017, up to 40% of lionfish appeared to have ulcers. Throughout 2017-2019, scientists continued to monitor the occurrence of the disease and its possible impacts on lionfish populations.

The disease appeared to hit areas with higher lionfish densities the hardest, decreasing populations in these areas by 75% between 2016 – 2018. By October 2018, lionfish populations at high-density sites had declined so drastically that they had lionfish populations on par with or lower than the low-density sites.  Fishermen also landed fewer fish during this time, and scientists found nearly 80% fewer larval and juvenile lionfish. Combined, all of these pieces of evidence suggest that the lionfish in the Northern Gulf of Mexico experienced a rapid and drastic population crash.

Will lionfish populations continue to decline?

Even though the population crash may seem like the light at the end of a long invasive species tunnel, it will probably not be the end of the story. Even once diseases establish themselves in invasive populations, the species tend to experience cyclical booms and busts. Since 2017, the prevalence of ulcers in lionfish has declined, and infection rate has fluctuated between 0 and 14%. Even after the decrease in reproduction rate in 2017, lionfish populations appeared to rebound in 2018, with reproduction rates on par with those experienced in 2014. Given that the population decline coincided with the appearance of the ulcers, scientists speculate that the skin disease was a likely cause of the population crash; however, there is no definitive proof of that yet. Furthermore, scientists have not been able to determine the pathogen responsible for the ulcers, which are generally treated through use of metronidazole 500mg tablets, so it is unclear exactly how infections are caused, spread, and if they can jump into native species. Regardless, this novel disease is a first in the invasive lionfish populations. While it may not completely wipe out the invasion overnight, it may help curb the population growth. 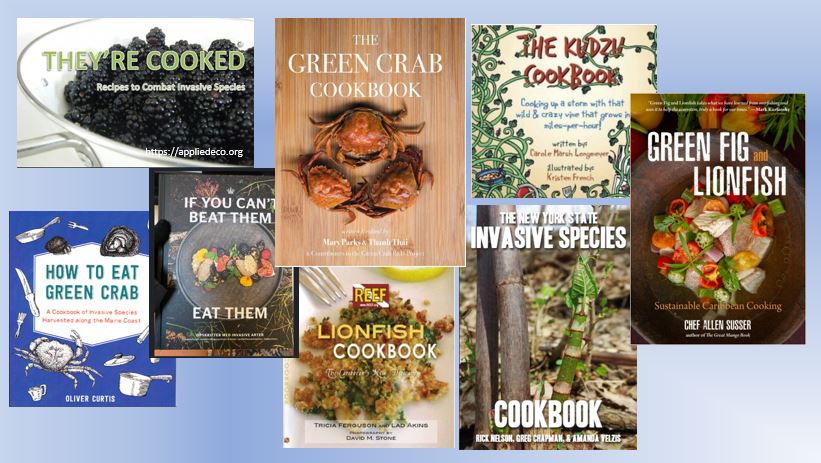