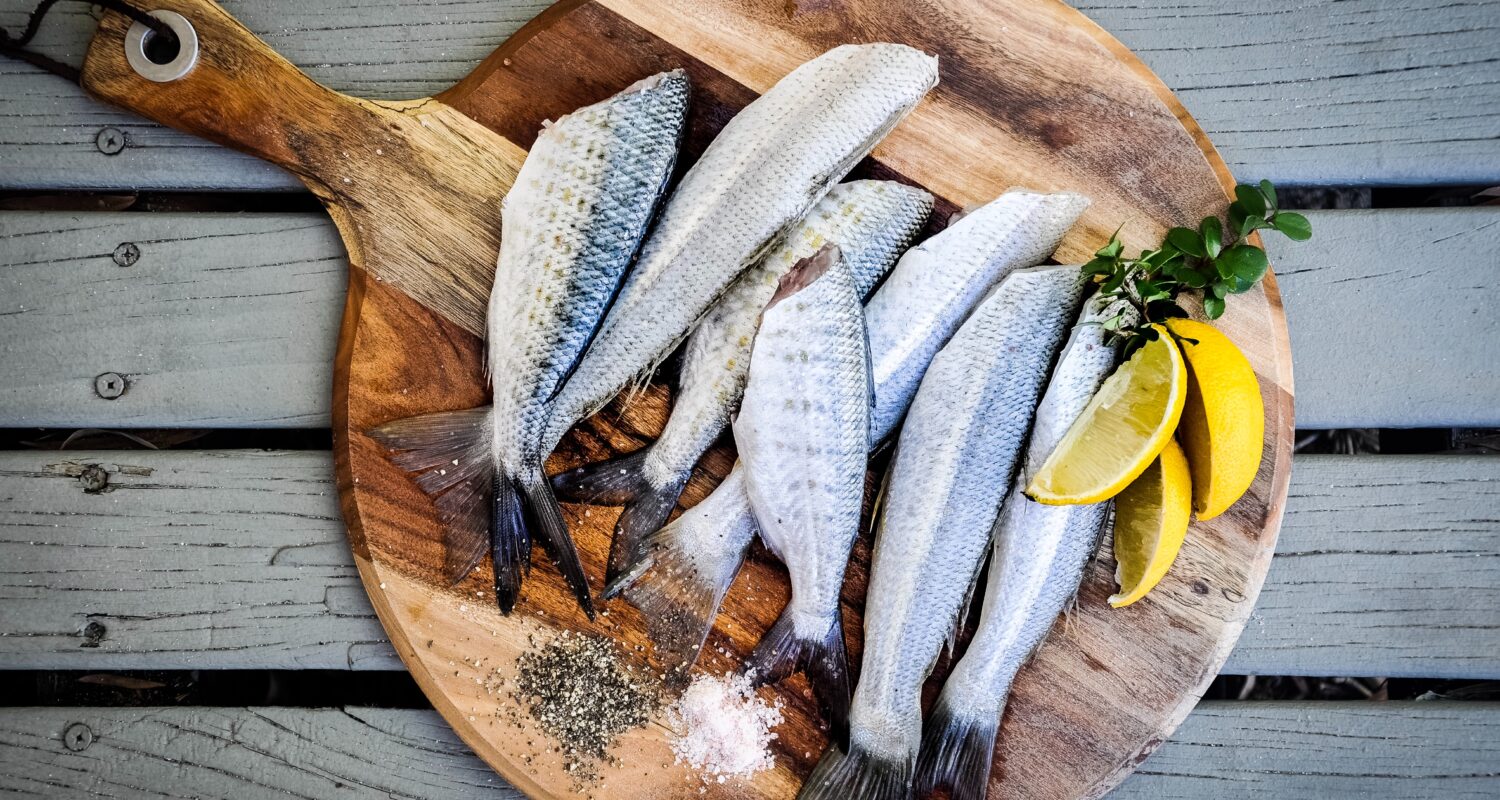 It means so much to share a meal. It’s the highlight of most holidays, symbolizing family and friendship. We assemble around a table and feast on lovingly prepared delicacies, from jollof rice to a hot pot to Thanksgiving turkey. If there’s one thing that all cultures have in common, it’s probably coming together to eat.

But humans aren’t the only species that join each other for mouthwatering meals. Other primates and even birds share food too. But little is known about how ocean creatures divvy up the day’s catch, as scientists and amateur naturalists are scarce in the ocean. Luckily, this is where drones come to the rescue.

Scientists of the Whales of Guerrero project in Mexico flew a drone above the water off the Mexican coast, hoping to get footage of marine mammals. In a fortunate encounter, they spotted a group of rough-toothed dolphins passing around a fish.

The scientists managed to identify the dolphins by analyzing marks on their dorsal fins and looking them up in a dolphin catalog. The dolphins’ names turned out to be Fuji, Blue, Moby, and Pickles.

Moby carried a large fish in its mouth, swallowing chunks of its flesh. The dolphin then dropped the fish in front of other dolphins, but only Fuji picked it up and nibbled on it. Pickles and Blue ignored it, probably like you would ignore a soggy green bean casserole at your Aunt Janet’s Thanksgiving dinner.

But then the dolphins’ meal turned from family-friendly to steamy. After Fuji gave the half-devoured fish back to Moby, Pickles swept in and commandeered Fuji’s attention, swimming underneath Fuji’s belly, exposing its genitals, and attempting to, ahem, connect intimately.

Sadly for Pickles, this mating attempt failed. In what may have been an act of rejection, Fuji sped away and cozied up to Moby, who was still chewing on the fish. Moby refused to give up the tasty treat, polishing it off before turning to Fuji and engaging in what looked like a successful coitus.

Perhaps Pickles should have hunted down a fish and offered it to Fuji too.

It’s not easy to catch a fish. To improve the odds of having dinner, rough-toothed dolphins forage together and cooperate as they hunt. The prospect of sharing the catch may be their incentive for working together. And you know what they (maybe) say: a couple that fishes together stays together, which would make Fuji and Moby a match made in dolphin heaven.

However, the scientists were unsure how sexual behaviors play into food sharing among rough-toothed dolphins. Both sharing food and copulation are prominent social behaviors, so they can both affect dolphin social structures.

But however important sharing food may be for dolphins, it certainly appears very different from how humans usually handle communal meals. Fingers crossed that everyone’s upcoming Thanksgiving dinner (for those in the US) is delicious and family-friendly, in a couple senses of the word.