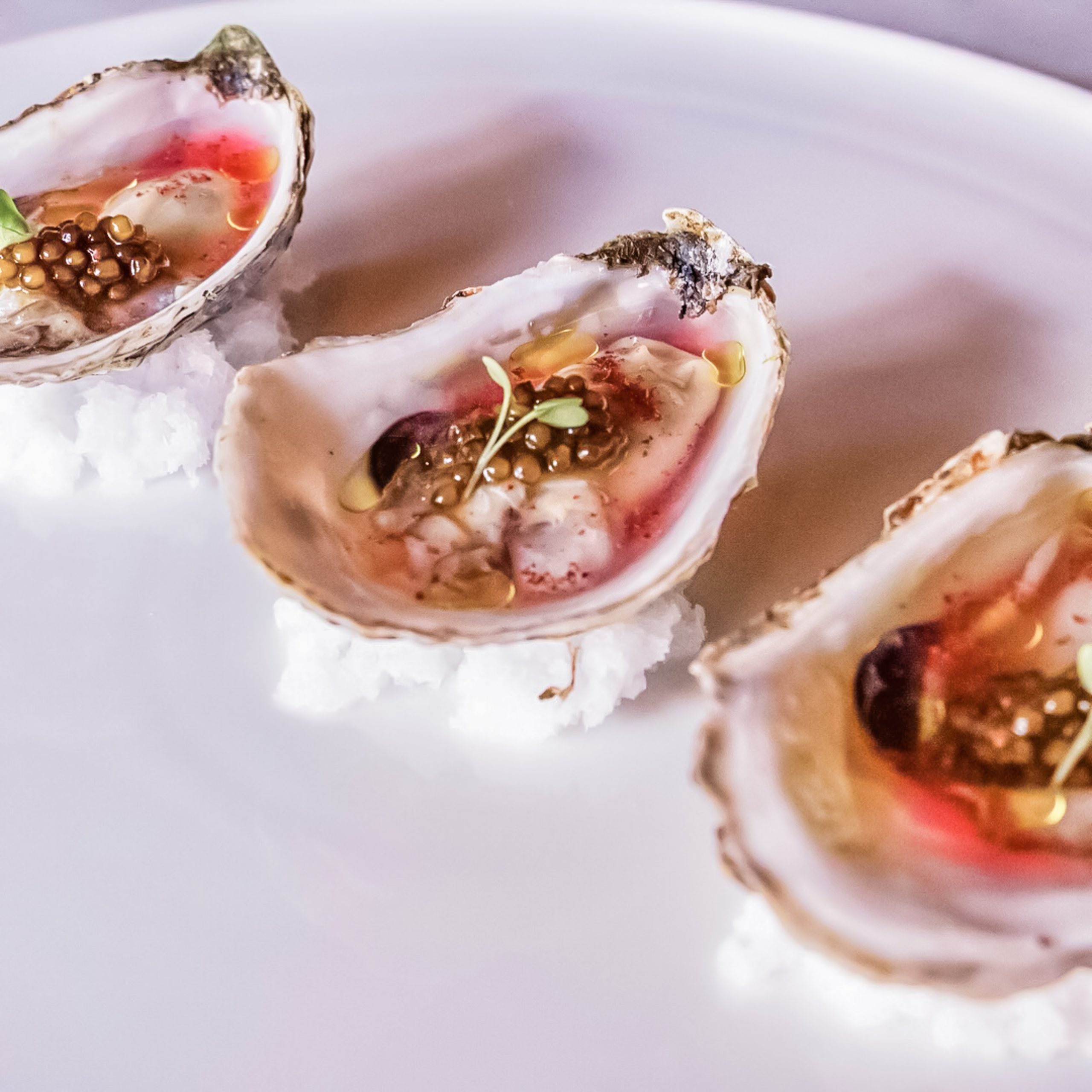 Suppose you want to build a house. What materials do you need?

Wood, bricks, and even clay may be on your shopping list. But there is one compound that is indispensable for building just about anything. It serves as building blocks, glues together other materials, and can even be poured into a sidewalk. This wonderfully versatile thing is cement.

Cement is such a great building material because it starts out liquid and then hardens, meaning that it can be molded into any shape. But to harden, it needs a source of calcium.

Limestone is a typical ingredient for making cement. This rock forms underwater from fossils and consists mostly of calcium carbonate. It thus has all the calcium that cement needs. But do you know what else comes from under the sea and is rich in calcium? That’s right – seashells.

Seafood farming industries leave behind lots of shells that are chucked to landfills. Instead of mining limited supplies of limestone from quarries, can we use seashells as a limestone substitute to make cement? A South Korea-based team of researchers set out to answer this question.

The researcher team manufactured cement clinker (lumps from which cement is made) in their lab, using either limestone, oyster shells, or scallop shells.

The process of making cement clinker is similar to baking bread. First, the scientists procured plenty of oyster and scallop shells and pulverized them into fine dust (like wheat flour for bread), and mixed it with some minerals (like a baker would add salt to the flour). The team then added ethanol to make a dough and shaped it into flattened balls. They baked the balls at 2678 °F – a much higher temperature than bread is baked at –  and let the resulting loaves cool.

They then repeated the entire process, but with limestone instead of seashells.

To make cement, the researchers ground up the loaves with a mineral called gypsum, which keeps cement from condensing immediately when mixed with water and allows it to set slowly instead.

Finally, they mixed the resulting paste with water to produce cement – the kind you can see churning in a cement truck when you walk by a construction site. One type of cement was made with traditional limestone, the other one from oyster shells, and the third one from scallop shells.

A new word in construction?

The researchers let all cements harden for a month, testing their strength in a compression machine throughout that time. After the first three days, the seashell-based cements hardened more slowly than their limestone-based competitor, but the oyster-shell cement caught up completely by the end of the month. The scallop-shell cement wasn’t far behind either.

The seashell-based cements also boasted a very similar chemical composition to the traditional limestone one. The team looked for a compound called calcium silicate hydrate, which is produced as cement reacts with water. This compound is important because it gives cement a lot of its strength. Excitingly, it developed successfully in all three cements.

The world is our oyster

Replacing limestone with seashells in cement-making may turn over a new leaf in the construction industry.

The use of sustainable construction materials, such as bamboo and recycled steel, is already on the rise. Perhaps one day we will live in houses and walk on sidewalks made with seashells.

Just don’t lick the sidewalk if you have a seafood allergy. 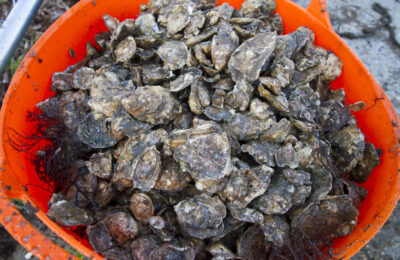 One thought on “Got oyster shells? Use them to build a house!”