Ecosystem restructuring along the coast:

In this NYT article, 2019 was declared a record year for ocean warming and the last ten years have been the warmest in documented history. While warming of the total ocean has adverse effects for many species, rapid warming of coastal and shelf ecosystems can have unexpected consequences on both biodiversity, or the total number of species in a region, as well as the abundance and relationships among species in an ecosystem. The distribution of species, interactions between species and even species behavior can change as a result of warming. The combined effect of these changes results in a restructuring of the ecosystem and community composition. Ecosystem restructuring occurs when native species are found in different areas, or when new species take up residence in a place where they have not been previously observed. The interactions between the new species can result in increased competition for resources, overpopulation and general stress on the habitat. Ecosystem restructuring has significant impacts on the fishing industry, which can also impact other aspects of the economy. Coastal areas and shelves are of special concern as they are centers of upwelling and primary production. Upwelling is the process that brings cool, nutrient rich waters from the deep ocean to the surface and allows primary producers like algae (phytoplankton) to grow, which in turn sustains a healthy fish population. Since these processes are key characteristics of shelf ecosystems, a large portion of commercial fishing happens there.

The Case of the NES:

This recent study by Freidland et al. (2020) explores how the North Eastern Shelf (NES) region of the US may be experiencing ecosystem restructuring, which could have drastic effects for the economy and put stress on communities in this region that depend on the fishing industry. The authors of this study examined fish and macroinvertebrate community structure in order to determine how the NES ecosystem is transforming and what the shift in community structure could mean for the future. The study indicates that species richness is increasing, meaning there are more species in the area. However, the influx of new species may cause the species important to the fishing industry to move out of the area. The phytoplankton (algae) and zooplankton (microorganisms that eat algae) fluctuations in these populations could also encourage fish to change their feeding behaviors or alter the productivity of key fish species.

Friedland and his team looked at a fourteen year period in order to quantify the thermal conditions and shifts in species composition happening in the NES region. They compiled data from catch databases as well as bottom trawling surveys to get a complete picture of what was happening both in the water column and the benthic environment. Combined with long-term temperature and seasonal data across many sites, the total number of variables added up to 91, which presented a challenge to the researchers tasked with analyzing them. In order to overcome this challenge, they employed R code to distill all of this information so that any important trends in species numbers and environmental variables emerged.

They found that the NES region had indeed warmed, but the warming was not consistent as it varied with depth and during different seasons. Theoretically, the warmer temperatures should have negatively affected the community composition and habitat of the region. Surprisingly, the researchers found that the productivity of the community increased, along with the habitat area associated for most species. This also resulted in niche overlapping for some species, which signals an increase in the spatial distribution of certain species. The authors were particularly concerned with fish important to the fishing industry, such as haddock, cod and bluefish but they analyzed data collected from 49 species present in the region. Interestingly enough, there were only rare occurrences of increased competition despite the niche overlap and increased species interactions. However, the magnitude of these effects changes with the seasons. Since the spring is starts cooler and gradually warms, certain species changed their typical range and moved to habitats where they can stay in their preferred temperatures. The autumn, however, starts warm and gradually cools, bringing back the seasonal fish and increasing species diversity in the region again.

Tropics in the Northeast:

Friedland and his team saw evidence for many complex trends which couldn’t be explained by a single variable. Instead, they credited the trends to several processes including carbon cycling, plankton dynamics, and energy flows through the total environment. The combined trends seem to lead toward what the authors call “tropicalization” of the NES region. They defined tropicalization as “diverse communities, increased occurrence of taxa once associated with lower latitudes, and a change in how energy is recycled, with overall less free energy available.” The result is that the NES region may look more and more like that of the Carolinas in the coming years, and Freidland calls for continued research in order to be better prepared for the social, cultural and economic implications associated with tropicalization. 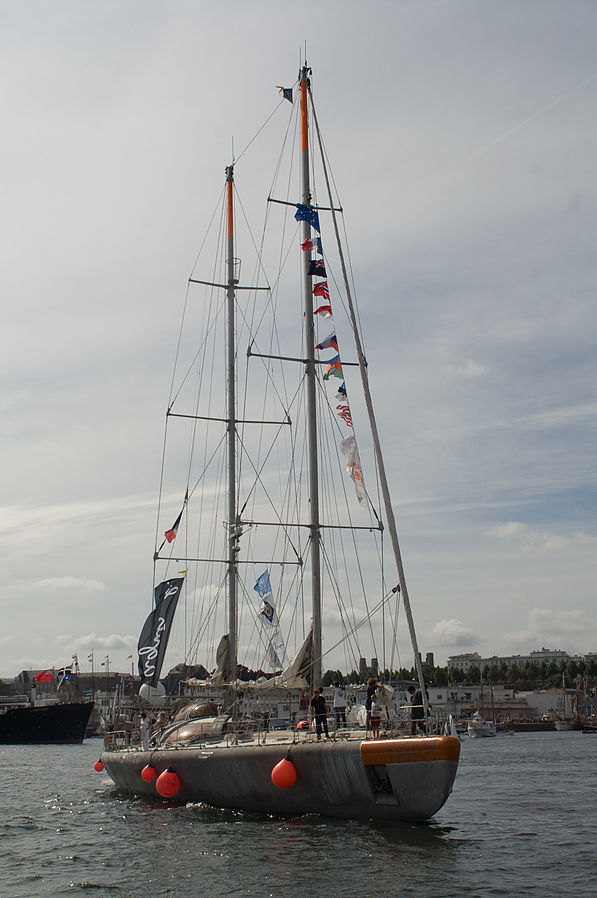 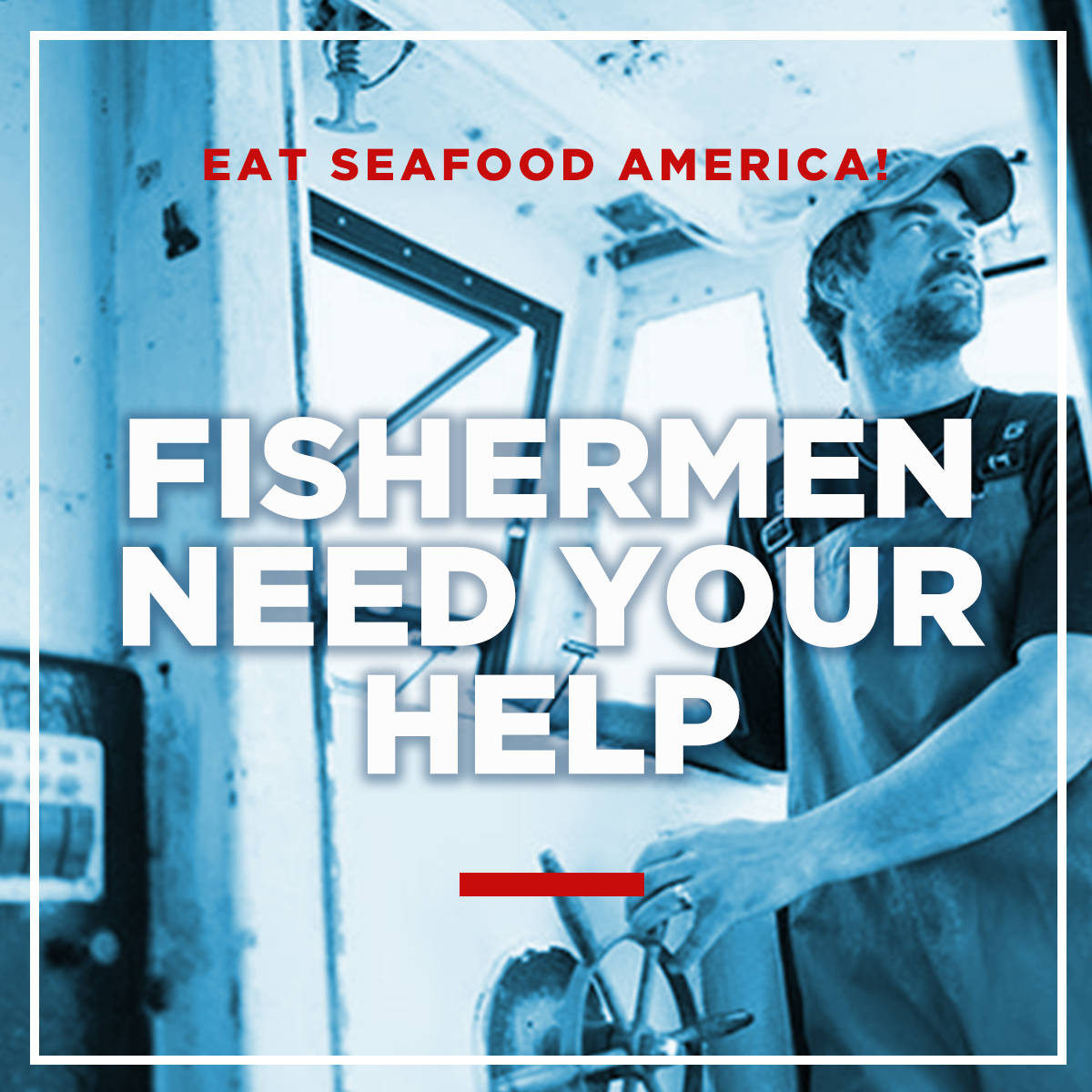